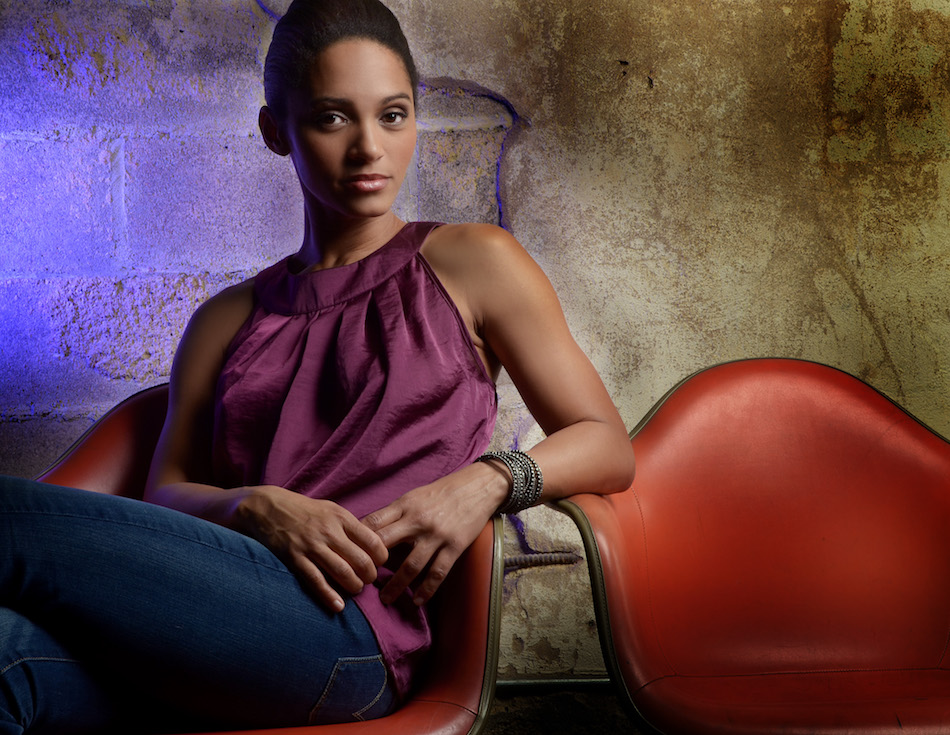 Panavision, the world-class provider of end-to-end solutions that power the creative vision of filmmakers, is partnering with Denton Black Film Festival Institute (DBFFI) on the Voice X Vision social series. The series is building on the commitment that Panavision has made to uplift and support the Black community.

DBFF Institute exists to address under-representation in film and media by giving Black stories an audience and Black creatives a platform. Sharing culture and building community are its goals.

For more information about the Voice X Vision series you can visit its website.

Watkins, has produced award-winning documentaries focusing on Black history that have screened in film festivals across the country. She is currently a film instructor at Media Tech Institute and on the Board of Women in Film Dallas. Her website can be found here.