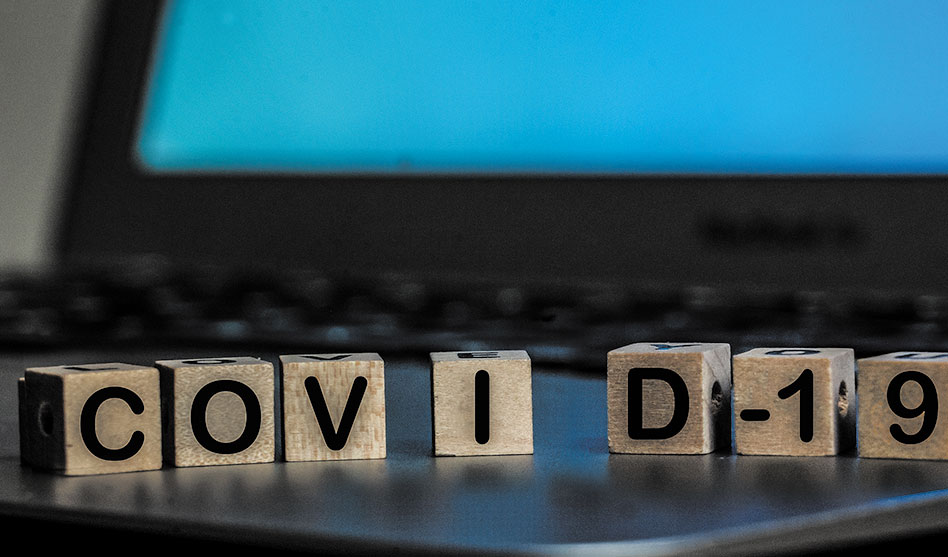 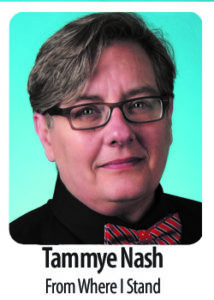 “May you live in interesting times.” Google the phrase and you will likely find that it is said to be an “ancient Chinese curse.”

What? A curse? How could that be a curse? There are, after all, many of us who would despair at the idea of impending boredom; so how could “interesting times” be a curse?!

And yet, here we are — living in interesting times. And I know I, for one, wouldn’t mind a little boredom right about now.

But we are in the midst of times so interesting, they are killing us.

There’s COVID-19 of course, and even after 18 or so months, the pandemic is keeping things “interesting.” Perhaps the most “interesting” thing about COVID right now is the battle over ivermectin. For some reason, relatively large swathes of people have decided that a drug discovered in the late 1970s in Japan (according to a paper in the U.S. National Library of Medicine, National Institutes of Health) and first used to rid animals of parasites then later adapted to rid humans of parasites, will keep them from getting COVID-19 or, if they get the virus, cure them of it.

Despite every reputable source saying “No! Don’t do it!” Despite the absolute dearth of actual, scientifically sound evidence that it might possibly work. Some folks insist on taking a medication formulated for and meant for animals, especially horses and sheep. Yes, that’s right: Many of the same folks insisting on calling those of us who got our COVID vaccine and who wear masks to help at least slow the spread of the virus “sheeple” are actually taking a medication intended to rid sheep (and other animals) of parasites.

It boggles the mind, yes?

All the warnings from all the doctors and scientists and researchers who have devoted their lives to studying and treating infectious diseases mean nothing to these folks. Because they have the internet, and they have “done their research,” and they have found one study somewhere that claims ivermectin is effective in preventing and/or treating COVID-19. PLUS, they found that guy with a degree in basket-weaving or whatever who did his own research and swears it works. So it MUST be true!

These same folks have created Facebook pages where they ask how much of the ivermectin for horses that they bought at the feed store they should give their husband/wife/child who has COVID and can’t breathe and is getting worse. They are also the same people telling each other about all the “rope worms” they’ve been pooping out since they started taking ivermectin. SPOILER ALERT: “Rope worms” is “a pseudoscientific term for long, thin pieces of damaged intestinal epithelium or other bowel content that have been misidentified as human parasitic worms,” according to three different scientific sources quoted by Wikipedia, including “Regarding: A Common Source Outbreak of Anisakidosis in the United

States and Postexposure Prophylaxis of Family Collaterals” published in The American Journal of Tropical Medicine.

Yes, you read that right. These people are taking ivermectin and literally pooping out bits of their own intestinal tract. But hey, those of us listening to actual scientific experts are the crazy ones.

If the battle between science and conspiracies in the COVID-19 arena weren’t enough, now Texas Gov. Greg Abbott has signed into law the most draconian anti-choice law in the country, adding MOUNTAINS of fuel to the already-raging fire that is the debate over abortion. The law bans abortion past six weeks (or when, they claim, the fetus’ heartbeat can be detected, something that actual doctors and scientists dispute), and then to top it off, offers a bounty to anyone who “turns in” a woman who has an abortion, the medical professionals who performed or assisted in the abortion and even the person who drove the woman to the appointment.

There will, of course, be legal challenges, and the federal government is said to be taking steps to counter the law. But none of that will quell the anger and the fear Abbott’s so-called “heartbeat” law has engendered not just here in Texas, but across the country. None of that will soothe or calm those on either side of the debate, and let me tell you, there is a lot of fury and vitriol out there. I made the mistake over the weekend of commenting on some post, saying that women should have control over their own bodies, and that a bunch of old white men in Austin are enacting this and similar laws simply to take control and power away from women.

One man responded by telling me, very adamantly, that abortion has absolutely nothing to do with a woman’s body (ummmmm…. What?), while a woman declared, just as adamantly, that I am a “Satanic demon.”

I considered asking what other kinds of demons there are — atheist demons? Godly demons? Demons who just aren’t sure what they believe? I didn’t though, because I already had a headache from living in such interesting times.

And if that’s not interesting enough for you, a friend posted a photo of all the white men and their eight or so token women (also white) grinning and making the “heart” sign with their fingers as Abbott signed the abortion bill. And Facebook “automatically tagged” Abbott in that photo as ME! I’d love to see the look on his face when somebody tells him. Wonder how interesting that would be.

Tammye Nash is managing editor of Dallas Voice. The views expressed here are her own.