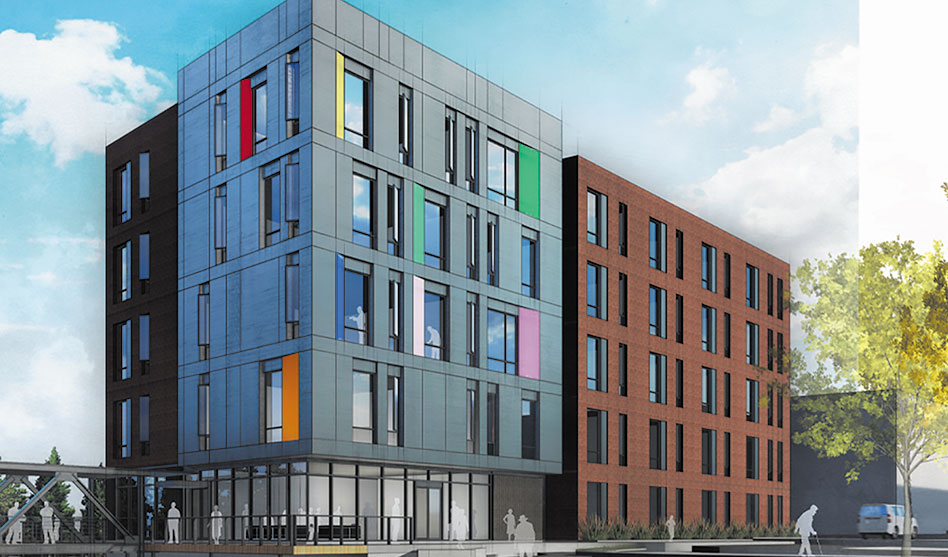 Resource Center continues to raise funds until it can break ground on its planned 84-unit senior housing project. Money has come in through several funding streams, and anyone interested in donating will find a detailed brochure on the agency’s website.

According to Dallas City Council’s Comprehensive Housing Policy, Dallas faces a shortage of about 20,000 affordable residential units. While housing is being built in the area to accommodate the rapidly increasing North Texas population, luxury housing is being built twice as fast as moderate and low-income housing. 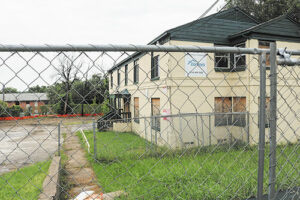 The Coalition for Aging LGBT conducted a survey that found the most urgent need among older LGBTQ people in North Texas is transitional/senior living facilities that will provide respectful, appropriate care. Although city of Dallas residents are protected under the city charter, Texas offers no statewide protections from discrimination based on sexual orientation, gender identity or gender expression in areas such as employment, housing and public accommodations.

Late last year, Resource Center acquired a two-acre site on Sadler Circle off Denton Drive, just past Inwood, for the planned facility. The property is conveniently located near Inwood Station and just a half mile from Resource Center’s main building on Cedar Springs

Road and near Cathedral of Hope. The land for the project has been cleared, but ground hasn’t yet been broken.

As for Resource Center’s $4 million capital campaign to fund the property, Communications and Advocacy Manager Rafael McDonnell said that even during the pandemic, with people hunkered down, fundraising is coming along well.
Get more information at MyResourceCenter.org.

Independent living
AIDS Services of Dallas continues to fundraise before beginning work on its latest property that will have 18 units.

After breaking ground on its renovation of a newly acquired property on on Lancaster Avenue in Oak Cliff, the pandemic halted construction. Then, last summer, one building was completely destroyed and a second building severely damaged by fire.

Since then, ASD has been settled with its insurance company but continues to raise money to cover rising construction costs that have plagued all projects since the beginning of the pandemic.

According to ASD Development Director Chris Turman, “We’re in the final negotiation stage for our general contractor.”

He said it was just a matter of time before work gets going on the project. The biggest hurdle has been overcome. The process of getting permits from the city is over. That was the biggest delay because of a pandemic backlog made worse by the huge number of construction permits that had to be reviewed as a result of the freeze.