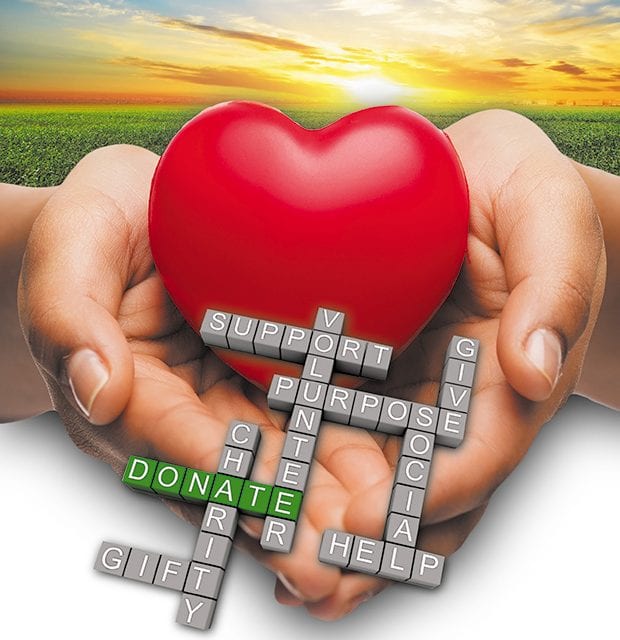 Unlike blood, LGBT people and those who are HIV-positive are encouraged to donate organs 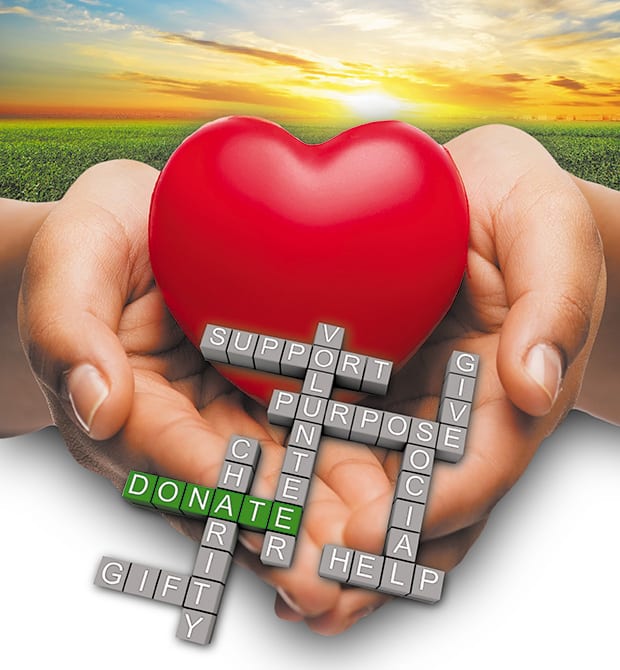 DAVID TAFFET  |  Senior Staff Writer
Back in 2007, Gary Evans recalled, he had started feeling very sluggish: “I’d come home and go right to bed.” And at work, he had trouble getting anything accomplished.
When he went to his doctor for his annual check up, he had a test for liver function. The year before, the test showed his liver functioning properly. This time, the test revealed he had NASH — nonalcoholic steatohepatitis — a slow, steady buildup of fat.
Although it’s something that usually develops over years, “In my case it happened within months,” Evans said. With NASH, fat builds up in the liver, making the organ get hard and making it difficult for blood to flow through the organ. The walls of the veins can become weak and break causing blood to empty into the stomach.
In late July, Evans went to the hospital because he was throwing up blood. Doctors inserted a stint into his vein. He recovered and went back to work.
The next spring, Evans started turning orange so he went back to the hospital. Doctors determined he needed an immediate organ transplant or he would die. They sent him to Baylor, where he was rejected for the transplant, because he had an active infection.
During this time, his kidneys failed, which is common with this type of liver disease. 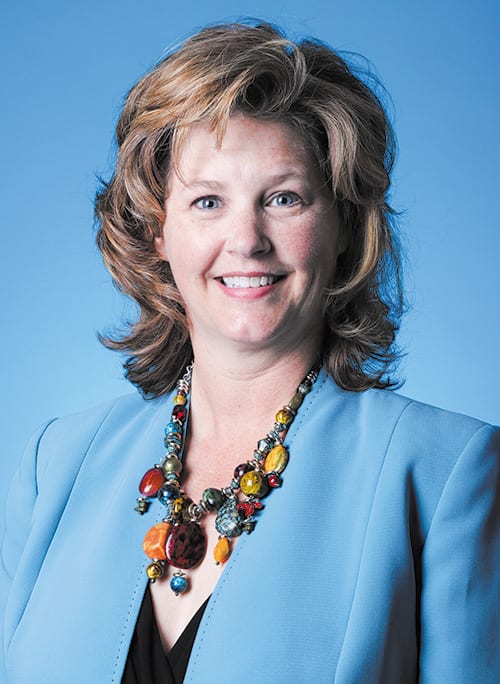 While Baylor wouldn’t do a transplant, the Mayo Clinic Jacksonville in Florida decided they might be able to help after they received a copy of his records. A week later, he took an air ambulance from Love Field to Jacksonville. When he came home, Evans had a new liver.
It took Evans about a year to recover. He didn’t receive a kidney transplant because those organs from the donor weren’t a suitable match. But his own kidneys recovered 25 percent of their function. After a transplant, kidneys may regain 80 to 90 percent in some people. Doctors predicted he would need a kidney transplant within five years.
Nine years later, Evans’ kidneys remain functioning at about 25 percent.
Evans returns to the Mayo Clinic annually for a checkup. He said he’s on some medication that has few side effects. The most common one is causing tremors.
“My hands will shake,” he said. “Most of the time it’s very minor.”
He stays out of the sun, because transplant recipients are very susceptible to skin cancer. He avoids uncooked food and makes sure fruit and vegetables are washed well. He doesn’t work in the garden.
He said the most common cause of liver failure is hepatitis C.
“The old treatment was so bad, some people died from its side effects,” Evans said. But now, there are treatments that are more effective, work much quicker and are much easier to take.
Donate Life
Donate Life Texas is the only official organ and tissue donor registry in Texas. Executive Director Suzy Miller wants the LGBT community to know during April — National Donate Life Month — that unlike blood donations, their organ donations are welcome. 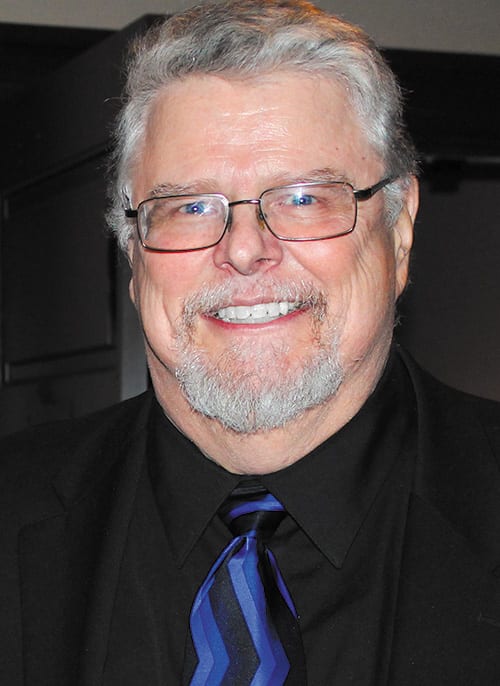 To get word out to the LGBT community, Donate Life Texas plans to exhibit at the Dallas Pride Festival in September.
Blood banks focus on whether the potential donor is gay and reject all blood from someone who has had a same-sex sexual contact. Hospitals doing organ transplants are more concerned with whether the donor was HIV-positive or HIV-negative, regardless of sexual orientation.
But being HIV-positive doesn’t exclude someone from donating organs. People who are HIV-positive may donate and those organs would be used to save the life of someone else who is HIV-positive.
And, Miller said, the need is great: “590 Texans died last year on the transplant waiting list.”
There are three ways someone may leave their organs for transplant — by signing their driver’s license, by signing up on the
Donate Life Texas’ website and by signing a legal document stating one’s wishes to donate.
Miller said any of these is considered a legal document, and “Your family can’t overturn your decision.”
When a terminal patient is in the hospital and death is imminent, the hospital sends the person’s name to its organ procurement organization, an entity independent of the hospital. The hospital and OPO are kept separate to avoid charges of withholding treatment to hurry the death and recover organs.
The OPO’s first step is to find out if the patient has signed up as an organ donor.
So that there’s no confusion, Miller noted, a transgender person who has legally changed their gender designation or their name since signing organ donation documents should sign a new document so that current information matches current status. But she stressed that transgender people are welcome and encouraged to donate organs.
Not everyone who has signed an organ donation document and dies can be used as an organ donor. But no one knows whether a person’s organs can be used until that person has died. Miller said the best candidates are people who are already in the hospital and die of a stroke. In that instance, doctors can continue to keep the heart pumping even after the person is declared brain-dead to keep the blood flowing to the organs, to keep those organs viable for transplant.
Heart attack victims are less likely to be able to donate. Miller said if the heart has stopped for more than four minutes, the organs begin to degrade.
Evans also encouraged people to donate their organs.
“Why take it with you?” he said. “If you die, you can leave a living legacy.”
He said some organ recipients need counseling to overcome the sadness that someone else died in order for them to live. He said he didn’t have that problem, but is grateful his donor has already given him almost an extra decade of life.
This article appeared in the Dallas Voice print edition April 21, 2017.