Learn about the state of the movement 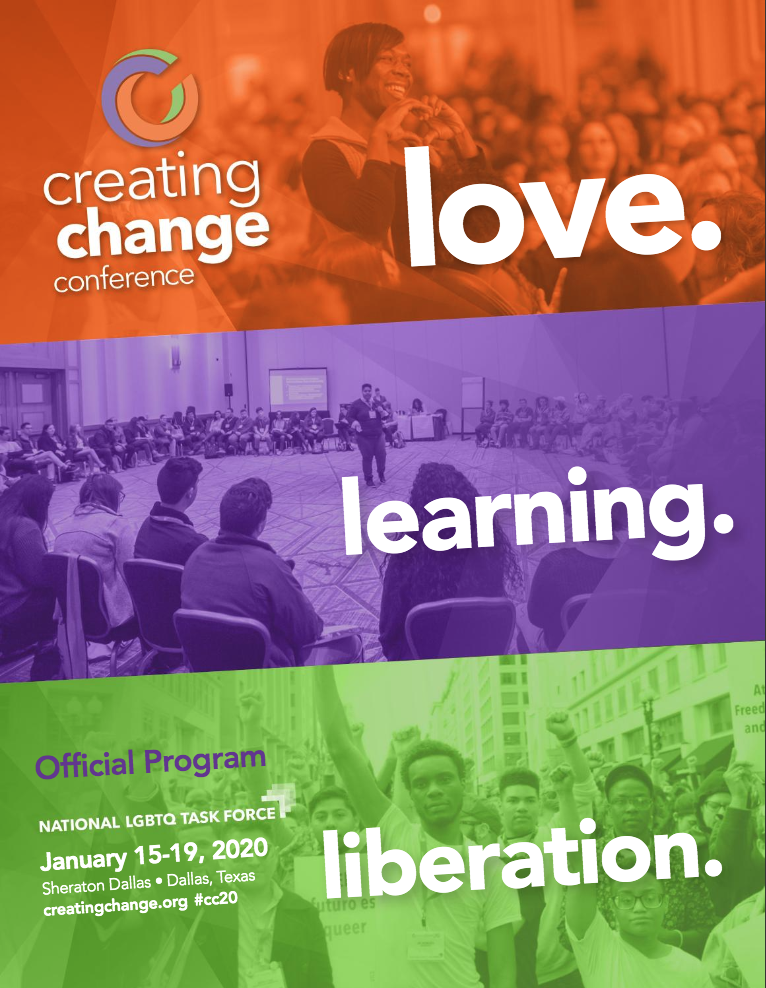 On Friday, Jan. 17, at 1:30 p.m., National LGBTQ Task Force Executive Director Rea Carey and Deputy Director Kierra Johnson will host the State of the Movement plenary at Creating Change in downtown Dallas. Although the LGBTQ community is under attack by the current administration, Task Force officials will assure that the movement remains strong because the community is resilient, creative and determined.

The top issue that needs to be addressed is violence against the trans community, especially against trans women of color. In Dallas, we faced at least four incidents of anti-transgender violence with two murders within weeks of each other and two serious assaults that resulted in major injury. In Houston, two trans women of color were murdered. That totaled more anti-transgender violence in Texas than anywhere else in the country.

Other issues that may be addressed include non-discrimination. In Texas and a majority of other states, people can still be fired because of their sexual orientation or gender identity.

The plenary takes place at the Task Force’s Creating Change conference taking place at the Sheraton Dallas, 400 N. Olive St. The plenary will be live-streamed at CreatingChange.org.