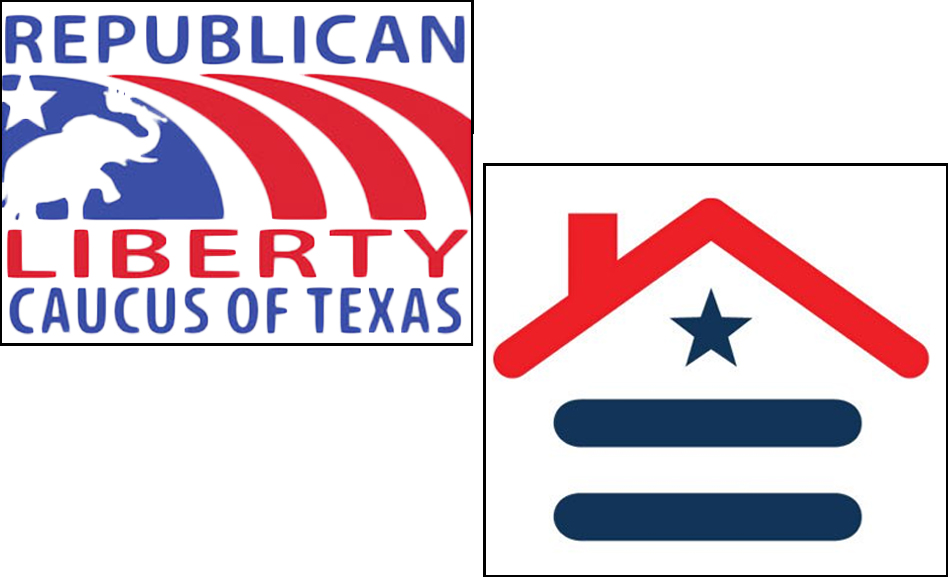 In the wake of resignations by two Log Cabin Republicans of Texas state chairs since May 1, the chairman and vice chairman of the Republican Liberty Caucus of Texas announced today that the organization’s membership has voted to disassociate RLCT from the Freedom First Republicans Coalition, of which Log Cabin is a member.

Freedom First Republicans Coalition is an “alliance of Republican organizations united in the their advance of Republican principles of limited government and the protection of the liberties promised by the Bill of Rights, and dedicated to exposing the false choices of the progressive left that so often needlessly split Republicans,” according to the FFRC Facebook page.

Former Log Cabin Republicans of Texas Chair Marco Antonio Roberts of Houston announced May 6 that he was resigning from that position.

Roberts told Dallas Voice at the time that while he didn’t feel it was “appropriate for me to say too much about the internal matters of LCR,” he made the decision to resign because “over the last year it became clear to me that national and I were not on the same page, not so much about policy, although I would say I probably have some new concerns about that, but more about matters of governance and how policies are arrived at that claim to represent LGBT and allied conservatives and across the country.”

Following Roberts’ resignation, Michael Cargill was appointed as acting chair for LCR Texas.  But he, too, resigned, notifying members in a letter dated June 22 that he was leaving the board “with great concern.”

Cargill wrote: “The Log Cabin Republicans of Texas board strategy included a focus on the core values of the Republican Party of Texas centered around liberty, limited government and individual responsibility, backed up by increased fundraising goals and an increased number of liberty-minded candidates on the ballot. Instead, I see D.C. and California LCR members inexplicably interceding in Texas affairs and trying to pointlessly bully the Texas GOP. LCR Texas was on target to get a booth at best 2022 and worst-case scenario 2024.”

Cargill’s resignation came within weeks of the Texas GOP refused once again to allow Log Cabin to have a booth at the state convention.

In his resignation letter, Cargill warned, “If the Log Cabin Republicans continue down a path of divisiveness, lack of respect for the chain of command and due process, bully tactics, lack of cohesion and unwillingness to work with all chapter and state LCR leaders in the organization, the state leadership will lose its diverse composition and its ability to lead with credibility and a unified purpose.”

He also noted that David Garza, who was LCR Texas secretary and vice president of LCR Austin, and Mimi Planas, an LCR Texas board member and president of LCR San Antonio, were also resigning, and that neither the Austin nor the San Antonio LCR chapters would continue to send representatives to the LCR Texas board.
“We will continue to maintain our positions in our local chapters while representing LCR in a positive light,” Cargill wrote. “In conclusion, don’t California my Texas.”

In his letter today, Republican Liberty Caucus of Texas Chairman James R. Peinado stressed that his organization was not distancing itself from Freedom First Republicans because Log Cabin was denied a booth at the convention.

He wrote, “The Republican Liberty Caucus of Texas is greatly concerned with the co-opting of the LCR Texas leadership and its commitment to the mission and values of the Freedom First Republicans Coalition. Given these conditions, RLCTX has no choice but to withdraw from this coalition as we continue to uphold the values of liberty.”

These resignations, Peinado added, signal “that LCR Texas may no longer be acting primarily in the representation of Texas chapter members, but rather may now be acting under interference or strict direction from outside the state and leaves us unable to ensure that all our members of our Texas-based coalition, speaking on matters of concern to Texans, are in fact representing Texans or share the commitment to the mission of Freedom First. … This dissolution applies to the coalition only and should not be considered a repudiation of the individual members of Log Cabin Republicans or the values and principles of Freedom First that brought three Republican organizations together in the summer of 2016.