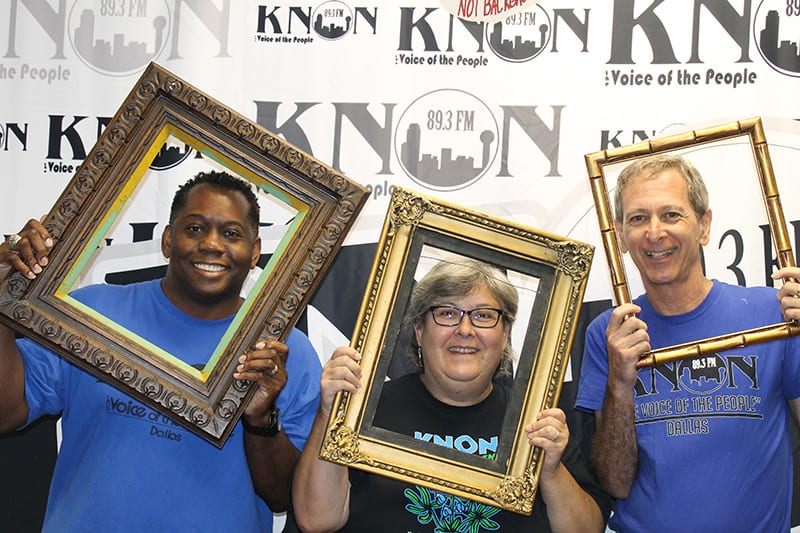 Lambda Weekly is the longest running LGBT talk show on the air anywhere and is hosted by David Taffet, Lerone Landis and the late Patti Fink. The show went on the air in August 1983, the week KNON signed on the air, and was started when the station manager asked Bill Nelson, president of Dallas Gay Alliance, as it was known at the time, to host a talk show. KNON has supported equality ever since. Guests have included politicians, performers and activists making a difference for the LGBT community. 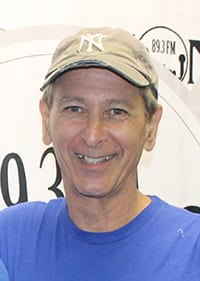 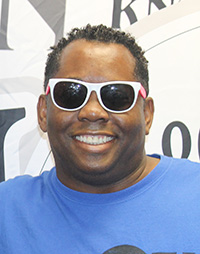 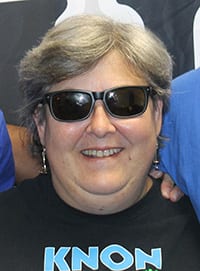 David Taffet has written for Dallas Voice since 1989 and is now senior staff writer for the newspaper. He began doing Lambda Weekly in 1990 and became the show’s full-time host in 1997. He and his husband Brian Cross got married in June 2016 and both serve on the board of Congregation Beth El Binah.

Lerone Landis married Danny Valle in 200X in Vancouver. The next year, their daughter Gabrielle was born. Lerone has been a legal assistant for 10 years. He was inspired by one of the show’s guests, Heather Has Two Mommies writer Leslea Newman, to write his own children’s book Gabrielle’s Gift so Gabrielle would see a character who looks like her. The book won a Purple Dragonfly Book Award. Lerone’s been hosting the show since 1999.

The Late Patti Fink isn’t dead, but she is running a few minutes late. She’s been hosting the show since 2000. She’s been with her wife Erin Moore for 16 years and they were married in 2016. She’s been president of Dallas Gay and Lesbian Alliance for more than a decade. Outside the show, Patti works for a medical software company.

Beau and Major finally get married

Buster Spiller on marrige, activism and the upcoming ;legislative session

Jason Hanna and Joe Riggs on the Teddy Bear Party

Eric Folkerth on religion and the LGBT community 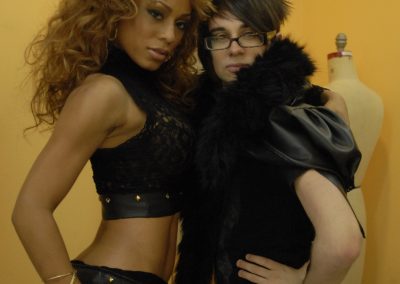 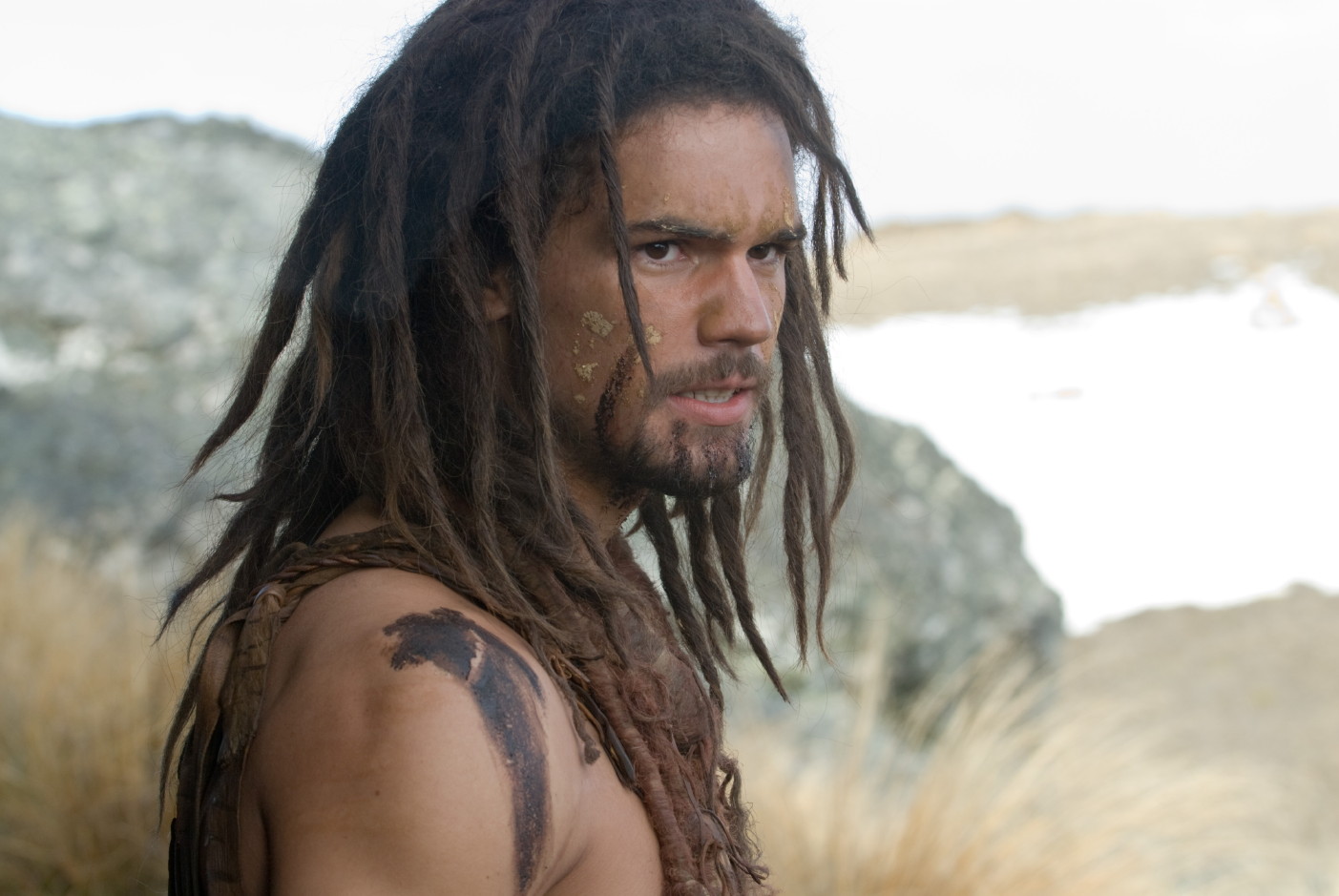 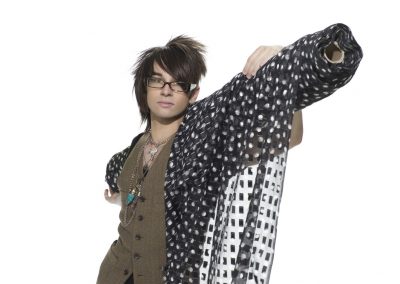 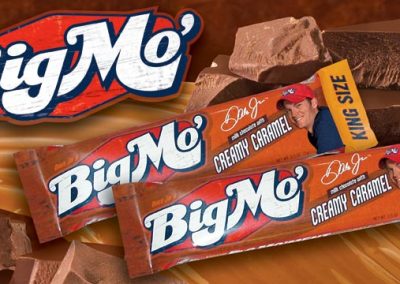 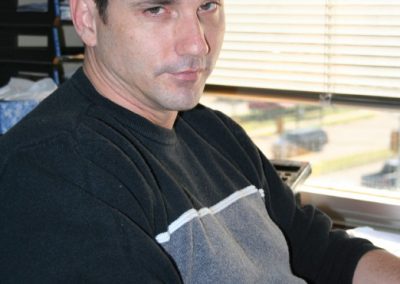