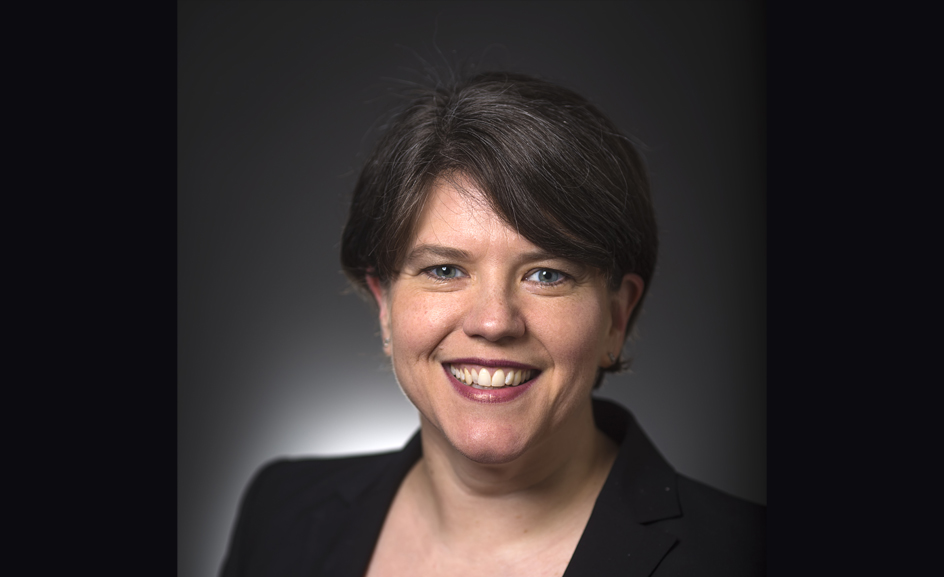 Lambda Legal submitted written testimony on Monday, June 8, to the newly formed Presidential Commission on Law Enforcement and the Administration of Justice highlighting the disproportionate levels of violence and abuse that LGBTQ people, especially LGBTQ people of color, experience in the U.S. criminal legal system, despite ongoing concerns about the commission, which is composed entirely of law enforcement officials.

“The problems in our criminal legal system will not be solved by ignoring the expertise of communities who have suffered from over-policing and mass incarceration,” Lambda Legal noted in a press release statement. The statement also noted that Lambda Legal submitted the testimony “in the midst of the protests and civil unrest sparked most immediately by the officer-involved killings of George Floyd in Minneapolis, Breonna Taylor in Louisville and Tony McDade in Tallahassee, all three people of color and one, Tony McDade, a transgender man. But these three are only the most recent examples of police abuse suffered by people of color in the United States. And the death of Tony McDade is tragically only the most recent in an epidemic of violence and death suffered by transgender people, particularly transgender people of color.”

Lambda Legal Staff Attorney Puneet Cheema said, “LGBTQ people, particularly those who are black or brown, are disproportionately over-policed and incarcerated as a result of systemic discrimination and bias, including at the hands of police. We need to rethink our system of public safety and not rely on law enforcement as first responders where an arrest doesn’t resolve the underlying issue. We need to invest in city and community services for all residents.”

Sharon McGowan, Lambda Legal’s director and chief strategy officer and the former principal deputy chief of the Department of Justice Civil Rights Division, added, “Despite our reservations about this commission, Lambda Legal has submitted testimony to raise awareness about the ongoing mistreatment of LGBTQ people by police and others in the criminal legal system. The modern movement for LGBTQ equality was catalyzed by an uprising against police brutality, and for decades, Lambda Legal has understood that resisting state-sanctioned violence and discrimination, including by law enforcement, is essential to our mission to secure full equality for all LGBTQ people.

“Unfortunately, we have no reason to believe that Attorney General Barr or the commission he has created will take seriously their duty to protect the civil rights of all people,” McGowan continued. “Nevertheless, we will continue to speak up and demand better, as the lives of the LGBTQ community and the other communities of which we are a part are what’s at stake.”

Lambda Legal’s testimony details the fact that LGBTQ people, particularly those who are black and brown, are disproportionately vulnerable to over-policing due to systemic discrimination, face bias from law enforcement agencies and in the courtroom, and are disproportionately incarcerated, sexually assaulted, and denied adequate medical care in prisons and jails . Read the full testimony here.