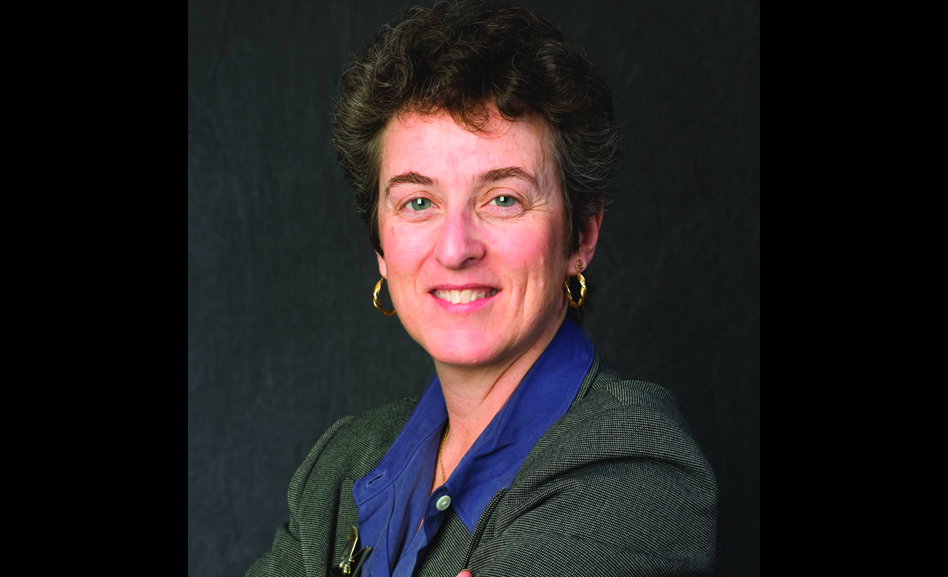 Lambda Legal CEO Kevin Jennings said the organization is “deeply grateful to Sharon McGowan for shepherding our team of brilliant lawyers through the harrowing Trump years and the recent, ongoing anti-LGBT backlash in state legislatures. We will miss her, but we know that she will never stop fighting for justice and equality for LGBTQ people and people living with HIV.

He added, “I can’t think of anyone with more history and knowledge of Lambda Legal’s litigation and policy work than Jenny Pizer. She’s been one of the guiding legal minds for more than half of this organization’s existence, and we are extremely pleased that she is assuming this role.”

Pizer said, “I have been awed by and grateful to the people who make up this organization since my law student internship in the 1980s, when AIDS was decimating our community, lesbian moms were losing their children and Lambda Legal’s attorneys fought for them brilliantly and fiercely and changed our world. Joining the staff 10 years later was a thrill.

“And,” she continued, “the work has been thrilling, challenging, gratifying — always evolving forward — ever since. Lambda Legal continues to secure protections for LGBTQ people nationwide, defending our most vulnerable against the onslaught of attacks in statehouses and the random abuses inflicted daily because too many in this country are still learning who we are. Our nearly 50-year history of strategic successes proves that challenging injustice leads to law reform, which can save lives and create futures.

“I’m beyond proud to lead Lambda Legal’s team of incredibly talented attorneys during this critical time.”

Pizer begins in the role on June 15. While she serves as acting chief legal officer, there will be a national search to find a permanent replacement.

Since joining Lambda Legal’s staff in 1996, Pizer has been a leading voice for family equality including marriage, for LGBTQ people, for stopping anti-LGBTQ discrimination in employment, health care and education, for protecting LGBTQ refugees and against the misuse of religion to license discrimination.

In addition to litigating impact cases, she has developed legislation, advised policymakers and worked with community advocates to advance family law and nondiscrimination protections without overbroad religious exemptions.

Pizer also has taught law school courses and given presentations for the U.S. State Department. She consults with lawyers seeking to secure legal protections for LGBTQ people in other countries and serves as co-chair of the board of OutRight Action International, which conducts research, training, movement resourcing and advocacy to advance the human rights of LGBTQ people globally. From 2011 to 2012, she served as legal director of the Williams Institute at UCLA School of Law, a research center and think tank on sexual orientation and gender identity issues.

Pizer will receive the 2022 Dan Bradley Award, the National LGBTQ+ Bar Association’s highest honor, at Lavender Law, the Association’s annual conference, this summer. She has received many other community service and professional achievement awards, including from NYU School of Law, the California Assembly, the City of Los Angeles, API Equality-LA and the Greater Seattle Business Association. She has been named among California’s top women lawyers seven times.

Pizer is a graduate of NYU School of Law and Harvard/Radcliffe College.  Read her full bio here.

Details of Lambda Legal’s search for a permanent Chief Legal Officer will be forthcoming.