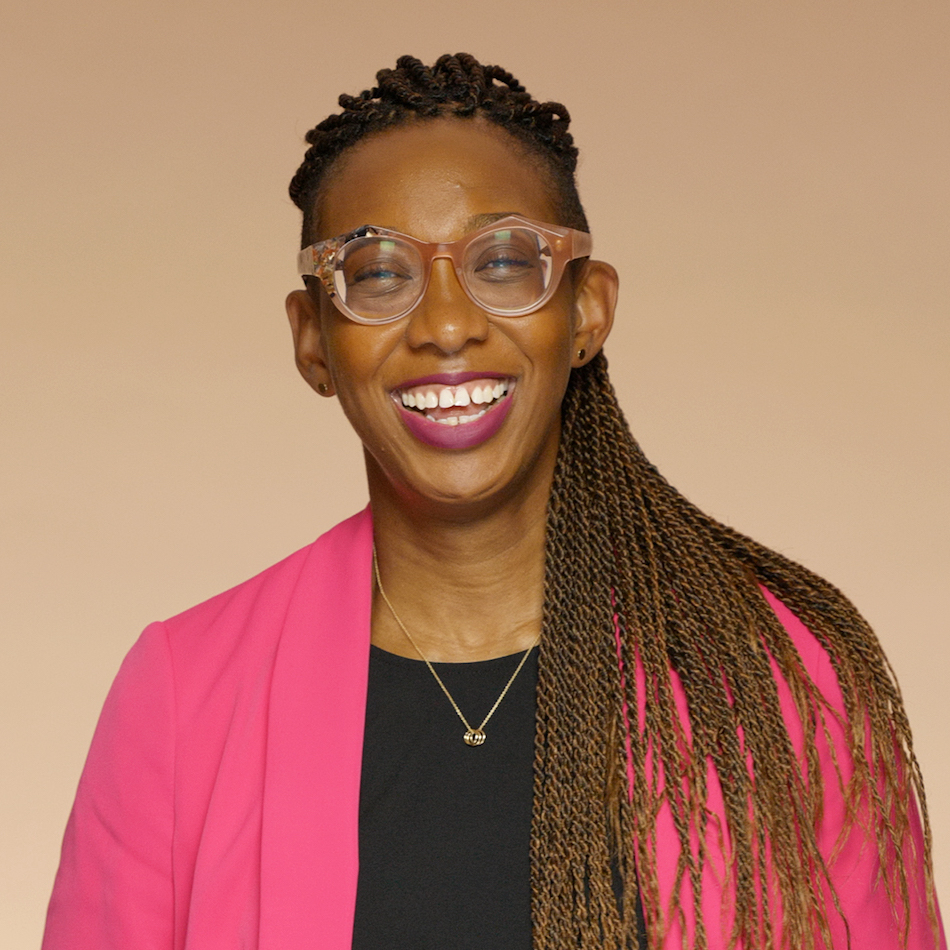 Her first official day as president of HRC will be Nov. 28.

Robinson comes to HRC after serving as the executive director of the Planned Parenthood Action Fund (PPAF), where she led the organization and its 18 million supporters in its efforts to ensure all people have access to healthcare as a human right.

From an HRC press release on Robinson’s appointment, she started her career as a community organizer for Barack Obama’s 2008 presidential campaign in Missouri and has spent more than 15 years on the frontlines of the progressive movement and the fight for equality. Developing and leading campaigns and programs that have secured major electoral and legislative wins federally and in states, Robinson has cultivated a reputation as a champion for inclusion, a fierce optimist, a battle-tested organizer, and a change-maker whose career has centered around the fight for bodily autonomy and racial and gender equity, with a focus on lifting up marginalized communities and building political power.

During her time at the helm of PPAF, Robinson has led the largest electoral programs in the organization’s history, helped to quadruple the annual budget and expanded membership and engagement, increasing the number of supporters from 6.5 million in 2012 to over 18 million today.