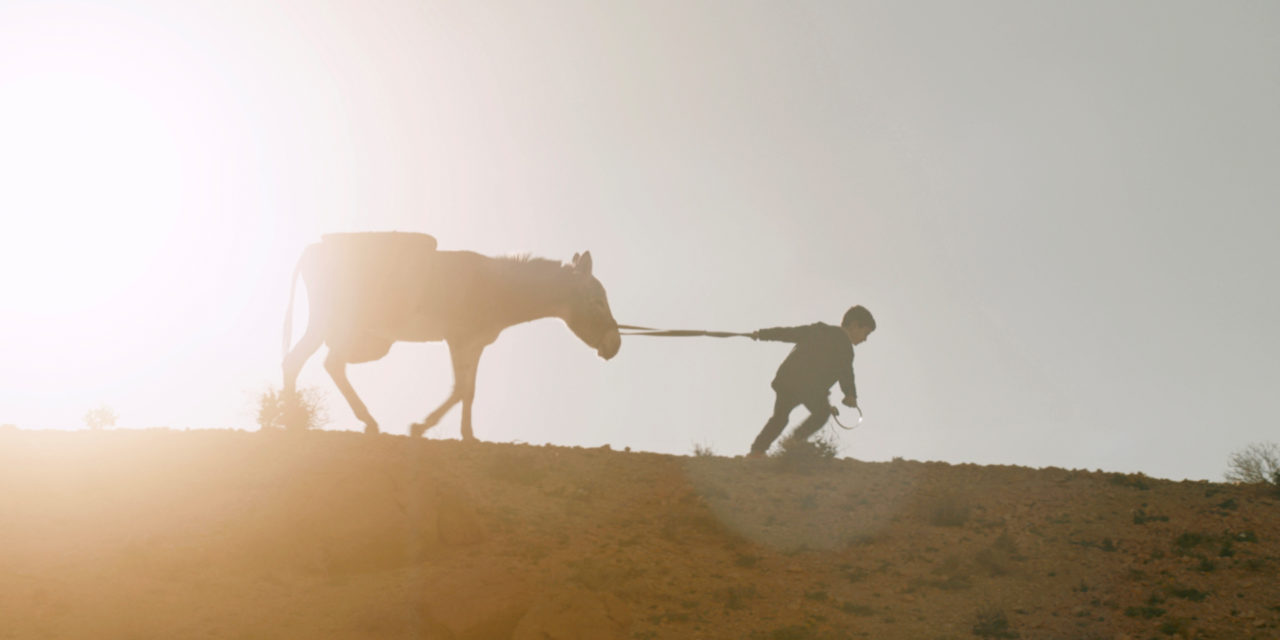 The most puzzling thing about the live action short category at the Oscars is how  inscrutable the nominees are as nominees. After all, short films are structurally like features only… shorter. But the subject matter of the nominees each year seems completely inconsistent with what the academy lauds in the best picture race: Serious, foreign, star-free, rustic, often thematically opaque and prone to tearjerking. It’s almost as if the shorts reflect the truth ethos of academy voters (you actually have to see all the nominees to vote in all the shorts categories; no such requirement exists for the features) — when not swayed by buzz or personal feelings or a sense of obligation, the members reveals their actual opinions. Which makes predicting the winner hard sometimes, while giving you a glimpse inside the industry.

The live action and animated short films screen as compilations this week at the Magnolia, and here’s what you have to look forward to. What will win? Who can say. But it only takes 100 minutes of your time to gain insight into the state of true indie filmmaking.

Une Soeur (Sister). A woman abducted by an unstable man pretends to call her sister, but actually dials 9-1-1 and has to communicate with the emergency operator in code to prevent her kidnapper from going off the deep end. A taut, intense mini-thriller.

Nafta Football Club. Perhaps the best of the lot is this quirky dark comedy with absurdist overtones. Drug runners in Tunisia set loose a donkey loaded with cocaine and headphones as their stealth way of delivering their product, only their currier is intercepted by two kids — a teen who understands the score and his naive brother. As the dealers search for the jackass (besides each other), the teen plans a score of his own… though his brother has other plans. Sweet, meaningful and poignant, it dances a razor’s edge of comedy and tragedy.

Brotherhood. Another Tunisia-set story, this one a full-on drama, deals with the eldest son of a rural family who returns from his escapade fighting in Syria with a devout wife to his disapproving dad and starry-eyed brothers. Is he setting a bad example for the younger boys? It’s a risk the dad isn’t willing to take. Sincere, political but also rushed (though at 25 minutes, the longest of the entries) and ultimately melodramatic and not entirely believable.

Saria. In a Guatemalan orphanage, young Saria plots her escape from the draconian policies of the staff. There are powerful moments of this based-on-a-true story, but its narrative is unfocused.

The Neighbors’ Window. The only English-language entry concerns a bored couple in their 30s living voyeuristically through the sexy shenanigans of the across-the-courtyard newlyweds. Only their perception of each others’ lives are not all they seem. A not-bad narrative effort from documentarian Marshall Curry, it lacks any real wallop while trafficking in familiar tropes.