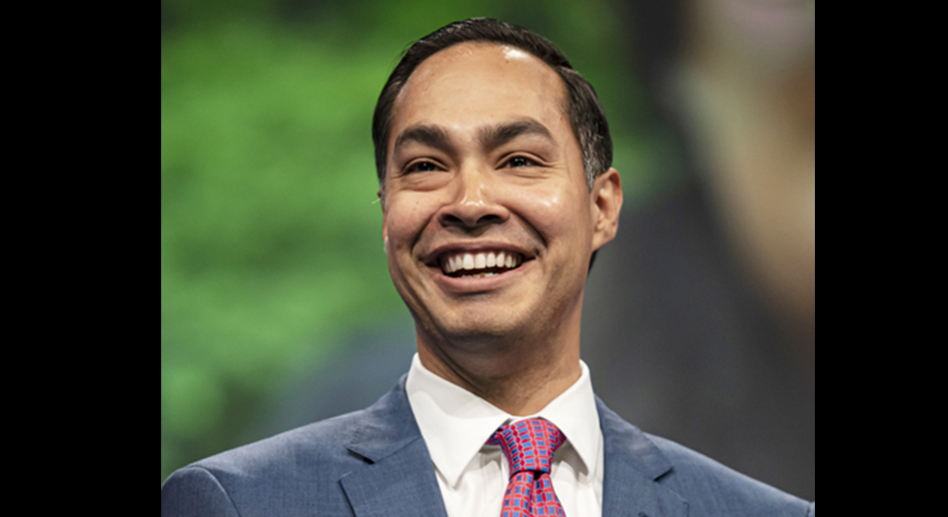 Texan Julián Castro announced this morning, shortly before 9 a.m., that he is suspending his campaign for the Democratic presidential nomination.

It is “with a heavy heart and profound gratitude, that today I will suspend my campaign for president of the United States,” Castro, 45, said in an email, time-stamped 8:50 a.m., announcing his decision. “With the Iowa caucuses just around the corner, and given the circumstances of this campaign season, I have determined that it simply isn’t our time.”

Castro, the former housing secretary and former mayor of San Antonio, was the Latino candidate in the Democratic Primary. While he has “struggled in the polls,” he “remained a policy pacesetter on immigration and fighting poverty,” according to the New York Times.

In the email, Castro said, “We’ve accomplished so much together and made our mark on history. We’ve stood up for the most vulnerable Americans — folks who are left out, cast aside, marginalized. We’ve fought for not only the middle class, but also the poor and those who are struggling the most.”

Castro noted that his campaign had “put forward some of the most bold and comprehensive policy that rivals any candidate,” and that his campaign was the first to “release polices on immigration, lead exposure, police violence, Indigenous communities, farmworkers, foster care and hunger. And we set the pace on so many other important issues.”

He continued, “We’ve told the truth at a time when lies come easy out of the White House. We were the first to call for Trump’s impeachment. We said frankly from the debate stage that police violence IS gun violence. And we said that it’s time for a state other than Iowa or New Hampshire to vote first, so that our primaries reflect the diversity of our party and nation. This campaign left our politics better than we found it … .”

Castro also pledged that he is “not done fighting. I’m going to keep working to build an America where everyone counts, and where Democrats win races up and down the ballot.”