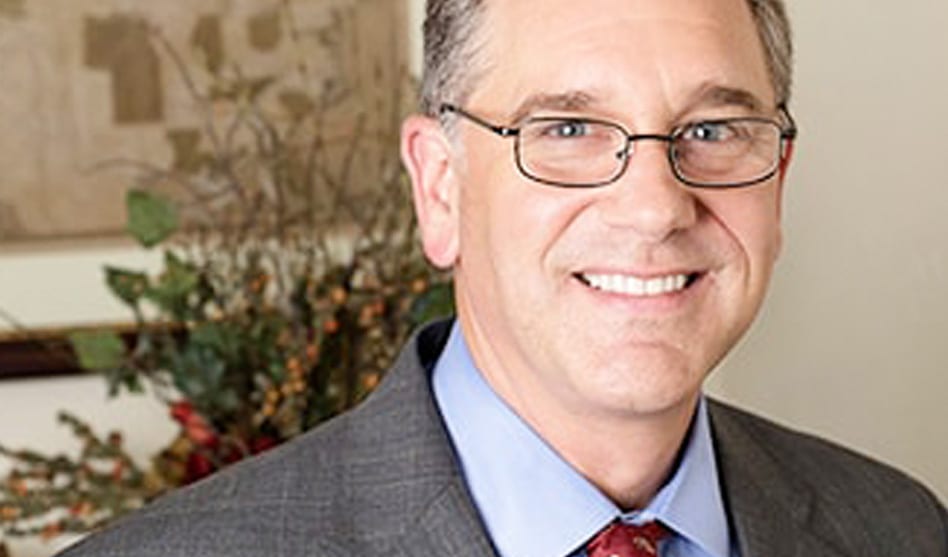 Judges Molly Francis and Craig Stoddart, who are both up for re-election this year, were two of three appeals court judges who heard the appeal after receiving the donations. Last week the full court refused to hear the case en banc and are considering reprimanding McCraw.

In June 2014, Tracy Childers and her friend Mary Trout were raped in Childers’ apartment and physically battered by Jarad Alan Wade, who got into the apartment by climbining through a window Childers thought was securely locked.

Wade was arrested by Garland police and is serving a life sentence. Once he was convicted, Childers and Trout turned their attention to the negligence of the apartment complex that improperly fixed the window that allowed Wade access.

The maintenance man who had attempted to fix the window explained that the window frame was broken and had been repaired with caulk. The latches supposed to keep it securely closed were attached to soft caulk rather than locking into a metal groove.

Texas law requires property owners to maintain proper door and window locks on their rental units as a matter of safety. And the jury in the negligence suit awarded the two women actual and punitive damages. But the apartment complex appealed, and Francis wrote the opinion overturning the case.

According to McCraw, an appeal isn’t supposed to be a new trial, and the court doesn’t hear new evidence. What the appeal must be based on is whether the lower court judge made a mistake in a ruling during the trial, or the court may order a new trial when additional evidence is uncovered.

Neither is the case in Childers’ lawsuit.

McCraw said there would have been a reason to appeal, for example, had Childers and Trout had argued the complex didn’t provide a security patrol on premises ,and the judge ruled that there should have been. But they didn’t. He said the case was a simple “premises defect” lawsuit rather than a more complex “negligent security case.”

Had the women based their case on the apartment’s failure to provide an on-premises security officer, they would have had to prove there was some heightened threat in the area requiring that extra level of protection. But they didn’t. They based their claim on the apartment’s failure to provide basic security — locking windows — that is required by state law and local ordinance.

In overturning the suit, McCraw said, the judges put every renter at risk in the state of Texas. By overturning the lower court’s ruling, Francis has, in essence, overturned state law requiring landlords to provide properly working door and window locks on their rental properties, the attorney said.

McCraw also questions whether the case would have turned out differently had the rape occurred in Highland Park and the victim been a straight young girl rather than two lesbians.

He said the three judge panel that hears a case is supposed to be chosen at random, but is done entirely in secret. And judges, he explained, normally recuse themselves from hearing a case if there is any reason to doubt their impartiality. The donation to Frances and Stoddart, McCraw said, provides that reason to doubt, and while there was nothing illegal or improper about the donation, those judges shouldn’t have ruled on a case involving a member of the apartment association that made the donation.

Left with few options, McCraw is considering filing an appeal with the Supreme Court.