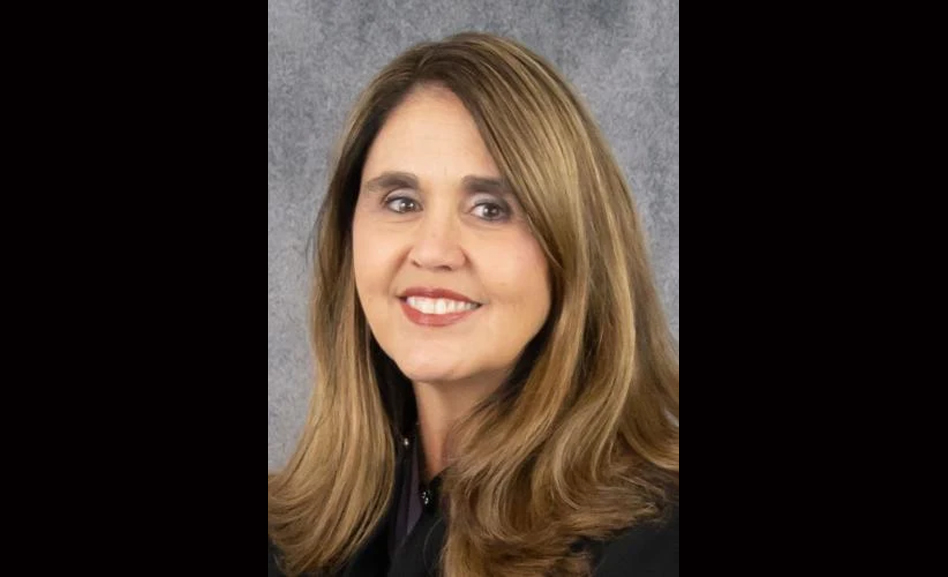 Marion County Superior Court Judge Heather Welch on Friday, Dec. 2, issued a ruling that blocks an Indiana state law banning most abortions there on the basis that the law violates individuals’ religious freedom and temporarily halting enforcement of the abortion ban.

The Monroe Circuit Court enjoined enforcement of the new abortion law, saying that it violates women’s right to privacy as guaranteed by the Indiana Constitution. The Indiana Supreme Court has accepted jurisdiction in that case and has scheduled oral arguments for January.

The ruling came in a case brought by five anonymous women of Jewish, Muslim and other religious faiths and the group Hoosier Jews for Choice, and Judge Welch’s ruling is based on Indiana’s  Religious Freedom Restoration Act, passed by a GOP-controlled legislature and signed into law on March 26, 2016, by then-Indiana Gov. Mike Pence, a staunch opponent of reproductive freedom. Those fighting against the RFRA at the time believed (and still do) that the bill was intended to give opponents of equality legal cover for discriminating against LGBTQ people.

According to Jewish law, life begins at first breath — rather than at the moment of conception, as many conservative Christian faiths claim — and mandates abortion in cases where it is necessary to save the life of the mother.

The judge noted that some of the women are avoiding becoming pregnant, even though they would like to have children, and that others are avoiding sex altogether. She wrote, “It is undisputed that all of these actions have been taken solely due to [the abortion ban], and they are actions that the Plaintiffs do not want to take. They have adopted these practices solely to avoid placing themselves in circumstances that would require them to exercise their religious belief, but where that exercise would be prohibited by [the abortion ban]. The government’s pressure upon them to abandon their religious beliefs is clear.”