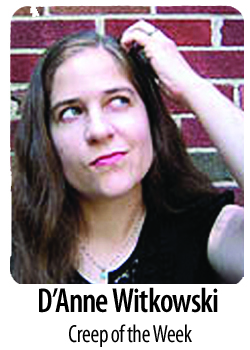 I’m trying to think of a scenario in which it would be appropriate to call Dr. Jill Biden “kiddo.” Maybe if you were a long-dead relative of hers who has come back from the dead? Maybe if you are one of her children, and you are teasing her in a playful but loving fashion?

But if you’re some creepy old man writing an op-ed in the Wall Street Journal? Definitely not.

Unfortunately, both the WSJ and writer Joseph Epstein missed that memo. Thus was published a completely sexist piece of trash column that urged Dr. Biden to act like a lady, damn it.

“Madame First Lady — Mrs. Biden — Jill — kiddo,” Epstein begins. “Any chance you might drop the ‘Dr.’ before your name? ‘Dr. Jill Biden’ sounds and feels fraudulent, not to say a touch comic.”

“A wise man once said that no one should call himself ‘Dr.’ unless he has delivered a child,” Epstein continues. “Think about it, Dr. Jill, and forthwith drop the doc.”

Uh, does Epstein not know and/or understand the difference between medical doctors and people who have earned a doctorate? Also, Dr. Biden has delivered a child, and that child’s name is Ashley Biden. And it is worth noting that there are many medical doctors who have not delivered babies because, like, specialties and stuff.

Epstein’s entire piece is so ragingly sexist that it teeters on the edge of parody. But he means every word of it. So who the hell is this guy? And why did the WSJ publish him? 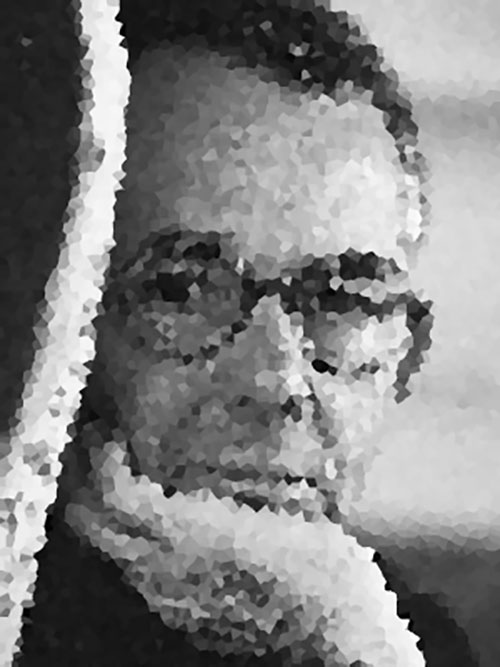 Epstein is a writer who used to be the editor of The American Scholar magazine and a teacher at Northwestern University. And he’s also — and this is going to shock you — anti-gay.

In 1970, Harper’s published an essay by Epstein in which he claimed that homosexuals were “different from the rest of us” and that he wanted to “wish homosexuality off the face of this earth.” Oh, and not only did Harper’s publish this essay, they made it their cover story. The September 1970 cover has a close-up of a man’s very muscular chest in a tight red shirt with,

“The Struggle for Sexual Identity” printed over the ripped bicep.

In that piece, Epstein wrote about his personal history with homosexuality, beginning with his father explaining to a young Joseph that there were perverts in this world who might want to “play” with him. He also recounts a story about learning that a friend of his was gay and that Epstein felt “victimized by his duplicity.”

“We were not close friends, but I liked him,” Epstein wrote, “and it now seemed that every moment we had spent together was a huge sham, an elaborate piece of deception to hide the essential, the number one, fact in his life. Of course his duplicity was necessary, I realized that, but I was nevertheless offended.”

DUDE! If you feel “offended” that your gay friend didn’t feel safe coming out as gay to you, then imagine how your friend felt. Spoiler alert: His pain was far greater than yours, you empathy-deficient creep.

The end of Epstein’s essay is particularly vile: “There is much my four sons can do in their lives that might cause me anguish, that might outrage me, that might make me ashamed of them and of myself as their father. But nothing they could ever do would make me sadder than if any of them were to become homosexual.”
Yikes.

First of all, NOTHING they could do would make you sadder than them being gay? Not even, say, murdering? Or publishing an incredibly sexist attack against the first lady of the U.S. for daring to use the academic title she rightfully earned?
Secondly, people don’t “become” homosexual. I think he’s confusing gays with werewolves or vampires, which is understandable considering how much gays love Halloween.

Now, you might be saying to yourself, “Hey, the guy wrote this 45 years ago. Surely he’s disavowed it by now.” To which I say, “No, he has not. And also why would you assume he’s radically changed? Did you not read what he wrote about Dr. Jill Biden? Sexism and misogyny are directly linked with homophobia after all.”

In 2015 he published a piece in The Washington Examiner where he defended the essay. He also said he didn’t want “Noted Homophobe” on his gravestone. But he’s earned that title through years of hard work, so who are we to deny him?