It’s been a good ride’ 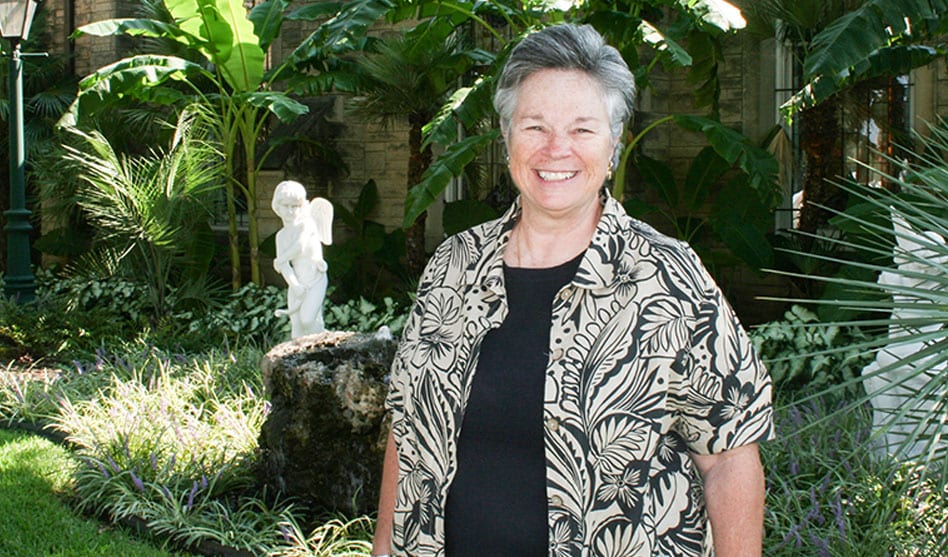 The Rev. Carol West will preach her final sermon as pastor of Fort Worth Celebration Community Church on Sunday, Dec. 30. She said she will be in the room to the right of the main sanctuary, serving communion, from about 9-10:45 a.m. Then she will preach at the 11 a.m. service.

It will, undoubtedly, be an emotional service. She has, after all, been the church’s senior pastor for the last 20 years — and that’s about four-fifths of the church’s 26 years in existence. The church, West said this week, is her home, and the people who make up its congregation are her family.

And that sermon on Dec. 30 will be, in many ways, a farewell to home and family.

“It’s really not ethical for a pastor to continue attending a church after they leave as pastor,” West explained. “It wouldn’t be fair to the new pastor. You want the congregation to look to the new pastor for leadership; having the old pastor still there makes that more difficult.”

It will be hard to leave, West acknowledged. She said that her and her wife Angela’s social life is “here at the church. Our extended family is here. We’ll still see some of the people from the church, of course. But we won’t see them all together as a group any more.”

Still, West said, she knows she has made the right decision, at the right time. She had, in fact, planned to retire last year. But in the fall of 2016, she was diagnosed with breast cancer. And she knew retirement needed to be delayed.

“I knew that if I announced the cancer diagnosis and then turned around and announced I was retiring, then people would think, ‘Oh, she’s leaving because she is dying,’” she said. And West had no intention of dying any time soon.

She spent the last year-plus battling the cancer, and now that she is winning that fight, West is ready to step down from the Celebration pulpit. “I’m healthy,” she said this week. “I went through chemo and through 34 rounds of radiation, and now I’m healthy. My scans are all good. And this church is healthy, too. It’s time.”

The path to here
West, a seventh-generation Texan with degrees from the University of North Texas and Texas Christian University, spent the first 17 years of her professional life teaching high school English. But in 1990, she was ordained and licensed as a minister through Dallas Metropolitan Community Church.

(Dallas MCC was, at the time, part of the Universal Fellowship of Metropolitan Community Churches. The church later changed its name to Cathedral of Hope, then left UFMCC and is now affiliated with United Church of Christ.)

West’s first full-time job as a minister was with Dallas MCC/Cathedral of Hope as the AIDS chaplain. It was the height of the AIDS epidemic in North Texas at the time, and West provided counsel and comfort for hundreds of people struggling through illness. 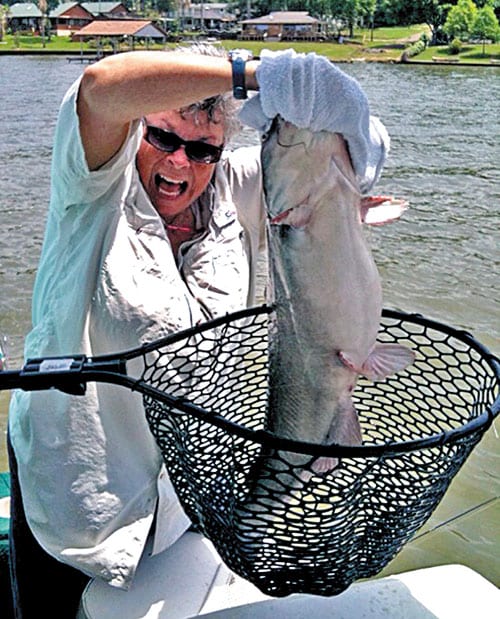 She eventually left the Cathedral and spent a brief time away from the ministry before being called as pastor of Celebration Community Church in 1998.

In May 1998, with 35 members, the congregation signed a lease on the historic old church at 908 Pennsylvania Ave. In August of that year, they called West to be their first full-time pastor.

“They had 35 members at the time. That’s a pretty big step to take in faith,” West declared.

Under West’s leadership, the church began to blossom. Celebration’s congregation and its programming grew steadily. By 2001, membership stood at about 300, and the church decided to purchase the sanctuary and fellowship hall/office building they had been leasing from First Congregation Church UCC. They paid $850,000 for the facilities, with West herself entering a “10K for 50K” run with a goal of raising $50,000 to help with the down payment. The race ended up bringing in $102,000, bringing the church’s down payment to $250,000 total.

And still the church continued to grow.

A church member purchased an old four-plex on property adjacent to the church and then donated it to Celebration. Thanks in part to a donation from Black Tie Dinner, the building was remodeled and turned into the Barron House Counseling Center.

Celebration in Fort Worth, which itself started as a satellite church, started its own satellite church in Gun Barrel City, known as Celebration on the Lake. That church has since become independent, just as its mother church once did.

The most recent addition to Celebration’s facilities is the Rev. Carol A. West Community Center, located on the lot behind the church’s original fellowship hall.

Construction began on the building in November 2016, and it was dedicated in October 2017.

At one point in the first decade of the 21st century, Celebration Community Church’s membership had exploded to about 600, and the church was taking an ever-more active and visible role in the life of Tarrant County’s LGBT community. In 2009, when Fort Worth police officers and TABC agents raided the newly-opened Rainbow

Lounge gay bar on the 40th anniversary of the Stonewall Riots, West and her church stepped up to take a major leadership role in holding the city and TABC accountable.

West and the church then played an even bigger role in first healing the rift between the city and its LGBT residents, and then creating a lasting bond between them.

“I am very proud that the mayor of Fort Worth [Betsy Price] speaks well of this church, and that she and her husband like to drop in and attend services here some times,” West said. “I am proud that the officers of the Fort Worth Police Department know they are welcome here, and that they come here and serve meals each week for Wednesday Night Live.”

Today, West said Celebration Community Church has about 400 active members, and prides itself on being a welcoming and loving congregation. “The people of this church love each other,” she said. “They are happy to be here, and they love coming together and worshipping together.”

But it’s not an insular kind of love, she continued. “This church is so very open and welcoming to everyone. We have 400 members, but there are a lot of people who don’t come all the time who call Celebration their church. They know if they need help, they can call us. If they need somewhere to go, they can come here.”

The path forward
Earlier this year, after West announced her plans to retire, the church formed a search committee to find a new pastor. The three board members and two members of the general congregation have spent the time since in a nationwide search for the perfect person to fill their pulpit.

They will choose one person from the many who have applied, West explained, and bring that person to Fort Worth to preach for and meet the congregation. That’s likely to happen in January, she said, and after that, the congregation will vote on whether they will call that person as their pastor or the search will continue.

“I’m kind of excited to see who it is,” West said this week. “I have no idea who they will choose.”

But, she added, she hopes it is someone who is “charismatic and energetic, a people person who will be a good shepherd for the church. I hope it is someone truly seeking to be involved in the community — not just the LGBT community, but this community right here at the corner of Pennsylvania and Fulton Street.

“I hope the new pastor here is someone seeking to grow this church, because there are so many opportunities here for growth,” she said. “There’s a lot of expansion to do here. And I am looking forward to some new blood coming in.”

As for West herself, she said that after she is officially retired, “I’m gonna fish!”

She and her wife have a vacation home on Cedar Creek Lake and a new boat that, due to the cancer treatments, she hasn’t had much chance to use. So she plans on using it as often as she can.

“I’m gonna fish, and I’m gonna golf. I may do some writing,” West continued. “I’m gonna see what it’s like to actually have a weekend, to stay up late on Saturday night and sleep in on a Sunday morning sometimes.”

But even though she won’t be attending Celebration services after she retires, West said, the church won’t be far from her thoughts.

“My heart is here,” she said. “We’ve had lots of laughter here. There’s a lot of family here. It’s been a good ride, and I have been more than blessed by the people of Celebration.”

Wednesday Night Live
• 6 p.m. — Dinner
• 7 p.m. — Bible study
(Wednesday night services are on hold through the holidays and will resume after Jan. 1)