Pride celebrations in South Dallas are not ‘new’ 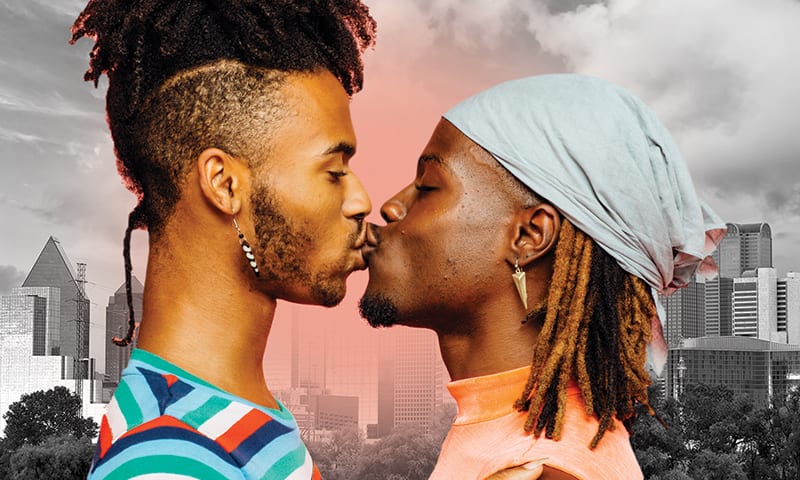 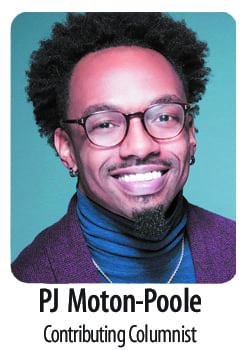 Black LGBTQ communities are not strangers to the historical trend of erasure without inclusion. This year we are celebrating the 50th anniversary of Stonewall, and pioneering black trans women like Marsha P. Johnson and Miss Major Griffin-Gracy were driving forces behind the 1969 uprising. Yet the 2015 major motion picture based on the events of Stonewall depict only white gay men as leaders in the revolution that set the foundation for the freedoms we celebrate today.

Time and time again, black LGBTQ folk are erased from the narratives of movements that mobilize our people, and that is continuing to be proven true even today, even right here in Dallas.

Pride in South Dallas is not new to Dallas’ black LGBTQ communities. Since 2013, Abounding Prosperity Inc., in collaboration with Dallas Southern Pride, has hosted a variety of Black Pride events throughout the year in South Dallas. On the first weekend in June, for more than six years now, black LGBTQ residents of Dallas have celebrated the life, love and culture of our community.

Without consultation, consideration, or concern, Dallas Pride decided less than a year ago that it would relocate the mainstream Dallas Pride celebration right into our front yard. Now, black LGBTQ folk have no monopoly over any geographical area in Dallas. And it is exhausting to continue to fight for inclusion in the mainstream LGBTQ community, only to be retraumatized through small gestures of tokenism for the sake of calling Dallas Pride “diverse.”

To be black and a part of the LGBTQ community is to be constantly aware that you are never safe. We attempt to socialize in Oak Lawn, only to be racially profiled and mistreated due to perceived threats by others for “living while black.” We attempt to integrate into the larger black community, only to be rejected by the religious-driven belief that we are immoral.

We are forced to seek safety in spaces that we create. Only in these spaces can we be seen, understood and whole.

For years, black LGBTQ leaders have sought opportunities for inclusion in Dallas Pride only to be ignored time and time again. I’ve been in community leadership locally for more than seven years now and have personally found intense frustration in my community not being reflected in Dallas Pride efforts.

For example, there are no black gay men on the Dallas Pride board, despite the fact that black men statistically make up a significant portion of Dallas’ LGBTQ community. How can one call themselves inclusive if the voices at the table are not truly reflective of the make-up of the community?

For 2019, the Dallas Pride organization moved the ever-growing Pride celebration and parade to South Dallas’ Fair Park. Although this change generated much community backlash, the powers that be proceeded with the change. By June 1-3, 2019, Dallas Pride had a new home.

But Pride in South Dallas is not new, nor is it innovative; it is invasive.

Dallas Southern Pride creates space for our people because you don’t make room for us. Now that we have created that space, you want to bring your corporate-branded rainbows and floats to our front yard as if we and our efforts never existed. You did this without so much as a call to collaborate and truly create an inclusive environment where all Dallas LGBTQ folk can see themselves reflected.

This move was not about growth or unity; it was an exercise of concentrated power that continues to rear its ugly head within Dallas’ LGBTQ communities.

P.J. Moton-Poole is an HIV/AIDS and LGBTQ activist and is development director for Dallas Southern Pride.