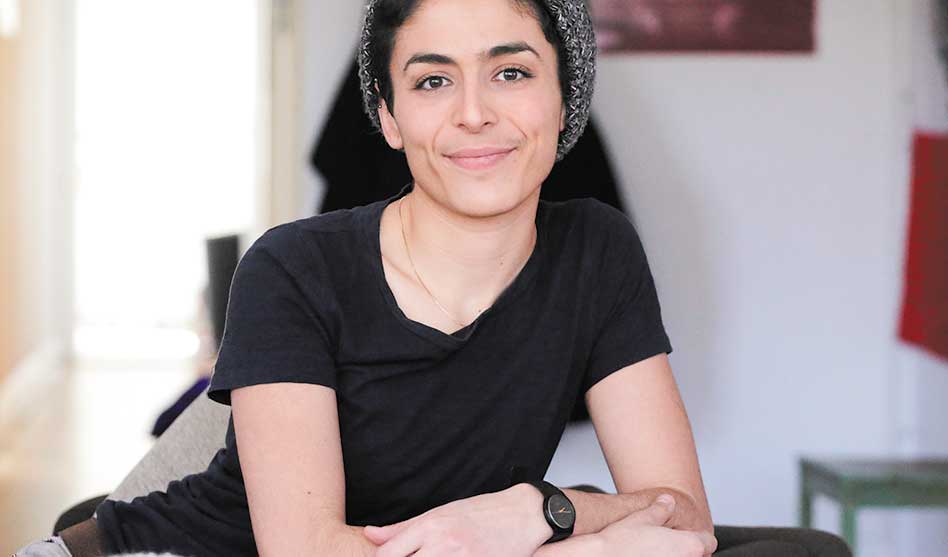 Chicago-based intersex activist Pidgeon Pagonis will be keynote speaker for the ninth annual Louisiana Queer Conference this weekend at Louisiana State University in Baton Rouge, La. The conference begins at 8 a.m. and runs through 5 p.m. at the university’s Business Education Complex.

Pagonis works with the interACT Advocates for Intersex Youth, produces informational videos and writes for the blog Everyday Feminism. They appeared on the cover of National Geographic’s “Gender Revolution” special issue in January 2017 and were honored by the Obama administration in 2015 as an LGBT Champion of Change.

The Louisiana Queer Conference is a free, statewide, student-run event that aims to provide networking opportunities, education and social support to queer people and their allies. It provides an annual venue for individuals to discuss ideas and collaborate on projects while building a statewide network to advance the LGBTQ+ movement.

Conference organizers chose Pagonis as keynote to represent one of many possible queer identities and educate attendees on an identity outside of the typical “LGBT.” The conference will host discussions geared toward and about people who are lesbian, gay, bisexual, transgender, asexual, intersex and more.

interACT defines intersex as “an umbrella term that refers to people who have one or more of a range of variations in sex characteristics that fall outside of traditional conceptions of male or female bodies.”

Both interACT and Pagonis aim to promote awareness of intersex people and protect intersex youth from medically unnecessary surgeries. Pagonis is intersex, and uses the pronouns “they” and “them” to reflect the fact that they were born neither male nor female.
Besides discussing ending intersex surgeries on children, the conference will tackle issues like sex education in Louisiana, the history of HIV/AIDS and the Lafayette Drag Queen Story Time case. About 250 people from across Louisiana and the Deep South are expected to participate.