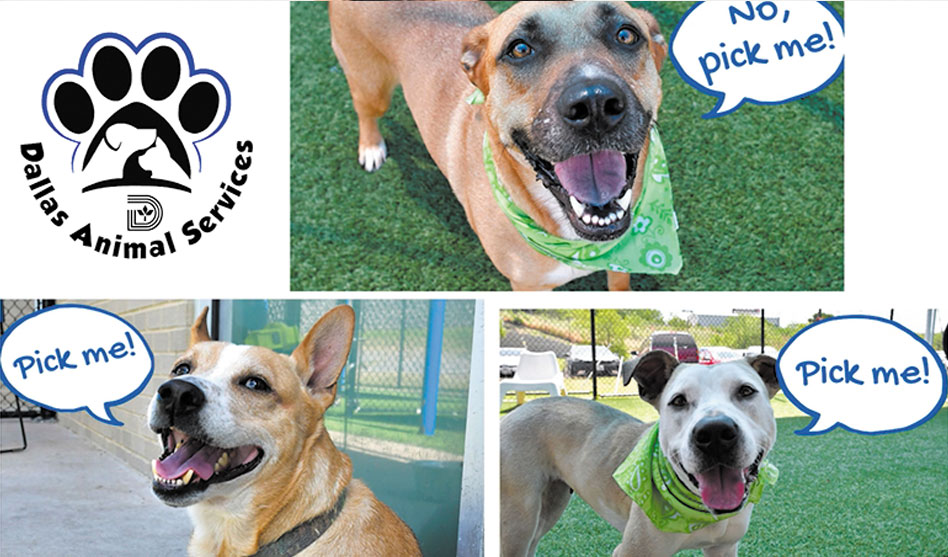 Dallas Animal Services is expanding its role, going from just placing animals in homes to becoming a comprehensive, social service-inspired agency. New programs being implemented will help keep pets with their families, get lost pets home more quickly and assist pet owners who are struggling to meet their pets’ needs.

To accomplish this, DAS joined Human Animal Support Services, a national coalition of 13 other animal shelters around the country. HASS is a pilot program to implement this new animal welfare organizational model working to keep pets and their people together, and more animal services agencies are lining up to join. 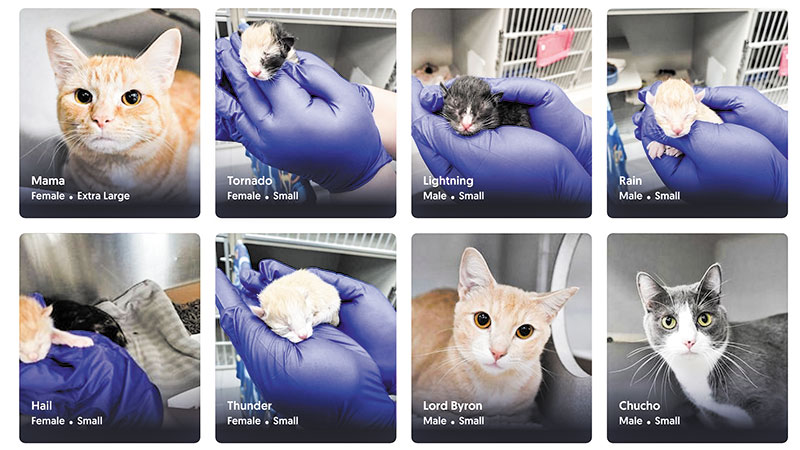 “The driving force behind all DAS operations is our motto of public safety, compassion and no shortcuts, and we believe joining HASS is the next logical step in that direction,” DAS Director Ed Jamison said in a press release.

DAS recognizes that many of the challenges some pet owners face are rooted in inequality. HASS pilot program shelters will expand their role to provide innovative new programs. Jamison said his agency is re-envisioning what animal services is.

For example, many of the pets given up to the shelter are beloved members of the family, but the families just can’t afford to feed the animal. It’s less expensive for DAS to help that family feed the pet than it is to house and feed the pet in a shelter. So DAS is hooking families up with a pet food pantry who may even deliver food to clients who can’t get there to pick up food. This new program is especially important now, considering that with the COVID crisis, some people’s financial situations have gotten worse.

Jamison pointed out that food deserts in areas across southern Dallas, spawned by discrimination, are mirrored when it comes to pet food and supplies. “There are only two pet stores south of I-30,” he noted. 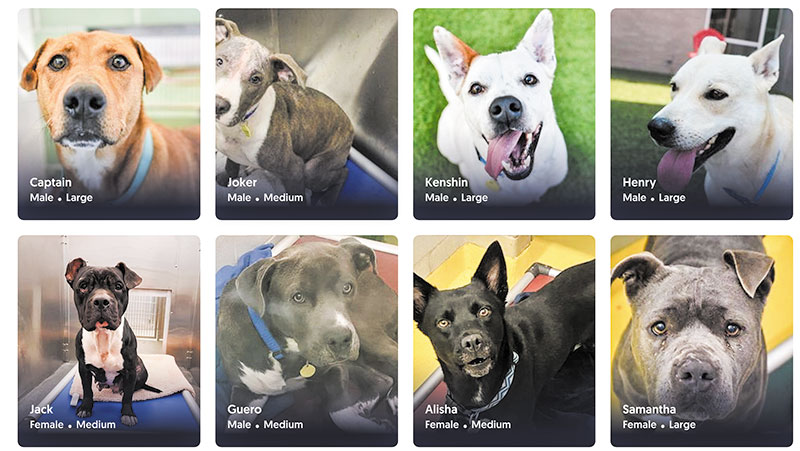 “Our focus on innovation, including our response to COVID-19, means that we are already leaders in many of the HASS-model aspects,” Jamison said. “The HASS coalition will help to create systemic change across the country that will ultimately end the cycle of need by addressing the true causes of our largest challenges that include threats to public safety, loose dogs, pet homelessness and non-compliance.”

During the early stages of the pandemic, shelters saw record numbers of pets being housed in foster homes. Fostering, Jamison explained, expands the shelter’s circle of clients. Very few of the pets who’ve been fostered have been returned to the shelter. Some fosters have adopted their pets. Others have adopted the pet out through their own circle of friends, and other pets have been adopted through the DAS website.
DAS has also partnered with the city’s 311 service. When the city receives a call on surrendering a pet, before arranging a pick-up, the operator will ask, “Is there anything we can do to help?” Often the caller just needs assistance with food or, if they’re moving, with a pet deposit on a new apartment.

Again, Jamison said, it’s less expensive for the shelter to help with a pet deposit than it is to house the animal in the shelter.

And just as humans are getting much of their healthcare through Telehealth, so are animals. DAS has set up veterinary Telehealth and text support.

Getting lost pets back to their owners is another priority. Rather than transporting the animal to the shelter, DAS personnel will return the animal directly to their owner while they’re in the neighborhood. Jamison said it just makes sense and costs the city less.

During the pandemic, the shelter is doing what it can to limit the number of people at the shelter with curbside adoption pickup. Jamison said the number of returns is actually down. Staff members are interviewing people to learn what they’re looking for and matching them with animals on their website. Spending time with potential pet owners one-on-one seems to be working better than working with a lot of people running around the shelter at the same time.

But just because the goal is to keep shelter populations lower, Jamison said the shelter will never be empty.
“Some animals — the sick, injured and dangerous — we must house,” he said. And with these new creative services, DAS has more time to work on the loose dog crisis in parts of the city.

The idea for HASS was developed during the beginning stages of the COVID-19 pandemic, as a record number of pets were sheltered in foster homes. The coalition began sharing ideas that had been working for them and developed and tested new ideas. But the coalition is so new, Jamison expects more innovative ideas to emerge to save more animals and keep pets in homes.

And he reminded people that although Dallas did away with licensing pets in 2017 because that wasn’t working and wasn’t making any money for the city or Dallas Animal Services, microchipping of pets is required and has been one of the best programs to return lost pets to their owners.