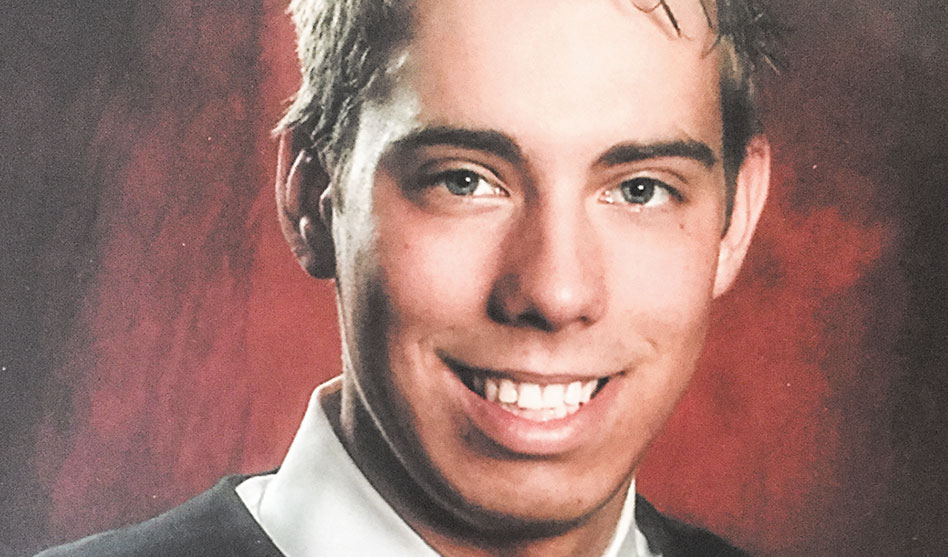 Convicted of a murder he says he didn’t commit, gay man continues to fight for his freedom

Although Brandon Woodruff’s appeals so far have failed, the Innocence Project of Texas has begun to look into the case of the gay man convicted in March 2009, in the October 2005 murder of his parents, Dennis and Norma Woodruff. A jury in Hunt County convicted Woodruff, even though there was no evidence pointing to the then-college student as the culprit.

Woodruff has maintained his innocence all along, saying he believes that anti-gay bias played a major role in his conviction.

The Innocence Project of Texas was founded in 2006 by two criminal defense attorneys — Jeff Blackburn of Amarillo and Mike Ware of Fort Worth. According to former Fox4 reporter and anchor Richard Ray, who connected Woodruff to the Innocence Project, the organization brings several tools to the ongoing effort.

One of those tools is finances. Woodruff’s previous appeals were funded by his grandmother, but she’s out of money. The Innocence Project, however, has the resources to help fund further investigation and appeals.

Because the organization’s exoneration rate is very high, when the Innocence Project takes a case, that case gets publicity, and its cases tend to be taken very seriously. Innocence Project also comes with a team of pro bono attorneys with expertise in writing writs of habeas corpus or writs of actual innocence. Backing them up is a network of experts who can testify about the evidence.

But, in this case, the Innocence Project is just at the beginning stage of looking at the case and offering assistance to Woodruff’s attorney. 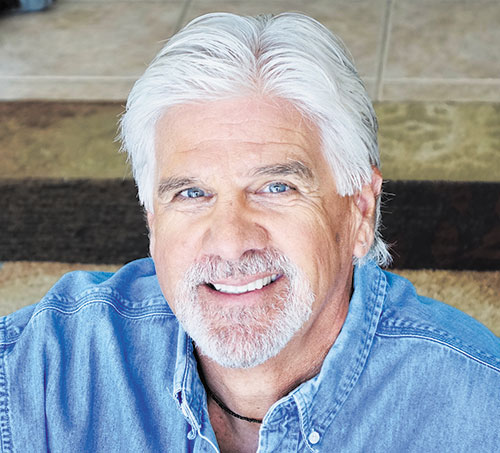 “The further I got into the case, the more convinced I became that Brandon Woodruff’s story needs to be told to a wide audience and that he is, in fact, innocent,” Ray said. “I felt my contacts in the industry and my experience in writing and producing documentaries could help move the project forward.”

So Ray contacted Dallas district Attorney John Creuzot, who put him in touch with Ware.

The case against Woodruff
The case is against Woodruff is a complicated one, with no actual evidence pointing at Woodruff as the person who killed his parents. It seems obvious to Woodruff’s supporters, though, that what prosecutors lacked in evidence they made up for in anti-gay bias.

Woodruff has said he would be able to prove he was not at his parents house at the time of the murder if phone records for the time of the murder had been entered into evidence. But those records are missing for the several hours of the day Woodruff’s parents were killed.
Another fact weighing against the idea of Woodruff having killed his parents is that both his mother and his father were shot and stabbed. Research, Poggensee said, revealed that when there are two weapons used in a murder, more than 90 percent of the time there is more than one killer involved. And in most of the rest of the cases, when one killer uses two weapons, those weapons are two knives or two guns, not one of each.

Prosecutors alleged Woodruff killed his parents with a gun in one hand and a knife in the other. Such a scenario would have put the young man in the middle of a very bloody and gruesome crime scene. But no blood evidence was ever found in his car or on any of his clothes.

And the timeline devised by investigators gave Woodruff about 14 minutes inside his parents’ home. That’s 14 minutes to overpower both his mother and father, then clean all the blood off of himself, leaving none in the bathroom. And Woodruff would have to have cleaned himself up so well that no DNA evidence was found in the bathroom, nor was any found in the car or on his clothes. No DNA evidence was found on the knife they allege Woodruff used in the attack, either.

The fact that Woodruff could prove that he had been dancing at a gay bar in Dallas that night, instead of showing jurors how unlikely the prosecution’s timeline and accusations were, served to help convince them he was a heartless killer; eight jurors acknowledged that they believed that being homosexual or gay is morally wrong.

On top of the lack of evidence and the evidence of bias, detectives investigating the murder had a suspect they never even looked at closely: Mike Etherington, a former friend of Woodruff’s, was questioned by police after the murder. During his interview, he mentioned something that should have been of more interest to investigators but was instead passed over.

During the interrogation, Etherington told police a computer was missing from the Woodruff’s house — something police didn’t even know themselves. So how would Etherington know unless he was at the murder scene? And if he was there but not the killer, why didn’t he call police when he found two bodies in the living room?

Instead of asking those questions though, police issued an arrest warrant for Woodruff.
Poggensee released his documentary about the case in 2019. Ray, who has become a documentary filmmaker since retiring from Channel 4, where he won two Emmys for his documentaries, began looking at all of the footage and the hours of podcasts that Poggensee had relating to the case.
“I was looking for a project that I could pour my energies into and this is it,” Ray said “The deeper I get into the evidence in the case, the more I become convinced of Brandon Woodruff’s innocence. I cannot tell you with certainty who killed Norma and Dennis Woodruff. I can say with certainty it was not their son Brandon.”

Ray is hoping to turn the story into an eight-to-10-part series about the murder. But, he said, there’s one piece missing from what he has: No one from the prosecution is willing to talk, and he’s having trouble finding anyone else who thinks Woodruff is guilty to add some balance to the work.

Ray is hopeful that now that the Innocence Project of Texas is helping, Brandon Woodruff will be exonerated. “The snowball’s starting to roll,” he said.