Infections on the rise 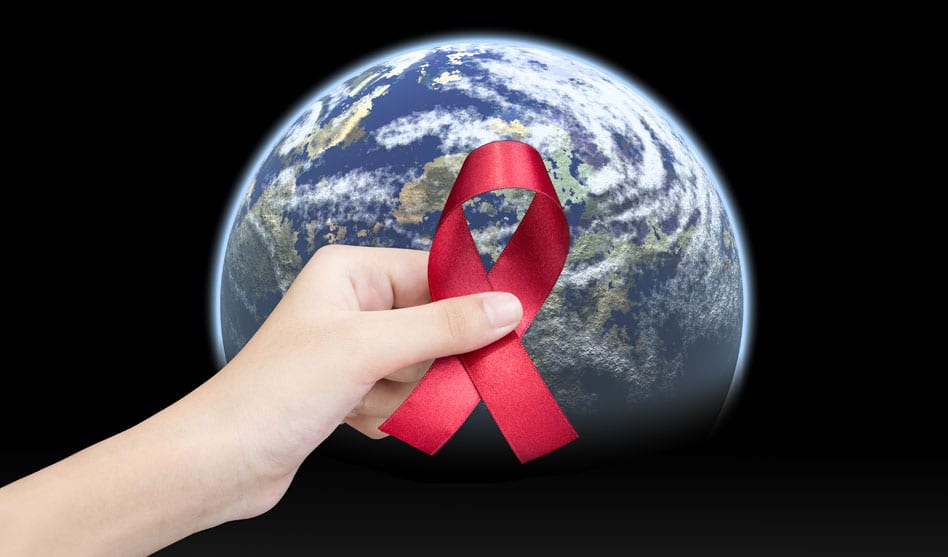 The rate of new HIV infections and diagnoses is going down overall. But not among gay and bi men

New HIV infections and diagnoses are declining overall each year in the United States, probably due in large part to targeted prevention efforts, according to officials with the Centers for Disease Control and Prevention.

But, they are quick to add, progress has been uneven, and infections and diagnoses each year have actually increased among some groups — including gay and bisexual men.

Gay and bisexual men were the only group to not experience a decline in HIV infections from 2008 to 2014, according to data from the CDC. In addition, the Texas Department of State Health Services has recently identified 16 clusters of HIV infections in the state, largely concentrated in Dallas/Fort Worth, Houston and San Antonio.

This information gives a clearer idea of what the state is up against in its battle against HIV.

These HIV “clusters” are different genetic strains of HIV that are occurring among groups of people, according to Analise Monterosso, molecular HIV surveillance coordinator for State Health Services.

These infections are all HIV subtype B, the most common strain in the country — but with slight changes in its genetic sequence, something that happens whenever genetic material is copied, Monterosso explained.

“It happens with every strand of DNA or RNA that’s repeated,” Monterosso said. “And because we know how often it’s expected those mistakes will happen, we can estimate the relatedness of two people based on that genetic sequence.”

This information is necessary not to “punish” those who are infected. Instead, it helps surveillance professionals understand what’s happening with the epidemic in the state, she said.

“Our public health departments are very taxed resource-wise and [too] understaffed to perform the disease intervention activities and prevention activities,” Monterosso explained. “So we make the most of what information we have.”

Right now, the surveillance professionals know that transmissions in these clusters are occurring more rapidly than in other places because of the low genetic distance between two sequences, she said.

But, she stressed, “just because two people have viral sequences that are closely related, that does not mean that one person definitely gave it to the other person. It could mean that they’re directly related. Or it could mean that there’s a person or two people in the transmission network that actually link them, but we don’t have the missing link.”

In clusters that are tightly related genetically, the virus is being transmitted from person to person in a short amount of time, Monterosso said. “In the course of the investigation, we found that many of the people that were linked to the cluster were missed opportunities,” she said.

By “missed opportunities,” she means that they could have been diagnosed up to a year before their actual diagnosis if they had taken the right test. That’s why the state department’s prevention branch has been coordinating with local community partners to advocate for routine HIV screening in emergency centers and for the recommended HIV testing algorithm to be completed.

The recommended testing algorithm is an antigen and antibody screening test. Antigens are markers that are on the virus, and antibodies are immune system markers against the virus, Monterosso explained.

The three tests under this recommended algorithm make up the fourth-generation test and can diagnose HIV as soon as 11 to 14 days post-infection. Unfortunately many physicians don’t think they need to administer all these tests, she added, which means patients think they are negative and don’t find out until up to a year later that they were positive all along.

On top of that, Monterosso continued, doctors are not ordering the HIV drug resistance test, which the CDC recommends for everybody entering medical care so they can know which medications will be effective in fighting the virus. 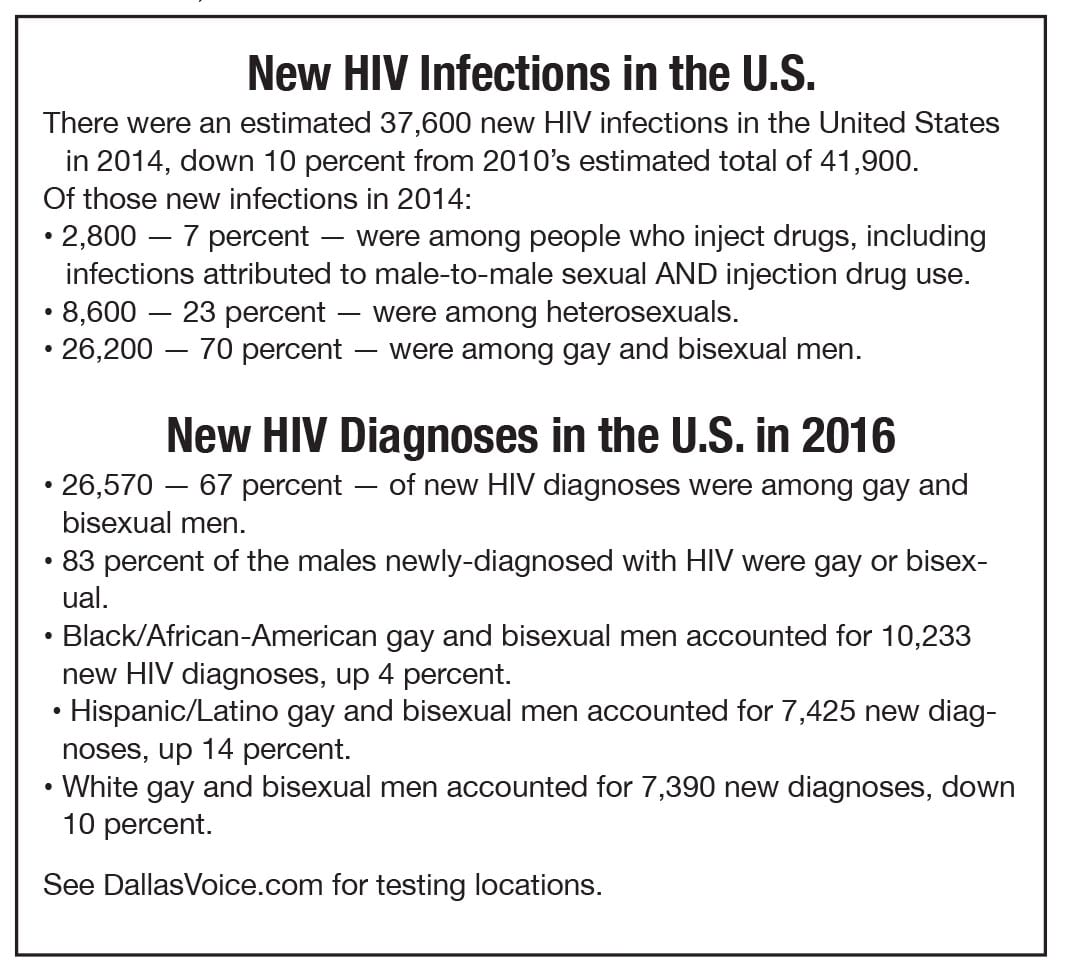 “There’s a misconception that it’s expensive,” she said. “It’s a little more expensive than other tests, but it’s typically run once, and it’s covered by health insurance.”

Neither are doctors routinely recommending pre-exposure prophylaxis, or PrEP, Monterosso said. Some aren’t prescribing the PrEP regimen because they don’t know about it, but there have also been some reports of doctors that, even when asked, refuse to discuss the treatment regimen, much less prescribe it, because they claim to have some moral objection.

PrEP includes a pill called Truvada that people who are at high risk of contracting HIV can take to help prevent infection. It is often covered by health insurance or by medication assistance programs through Gilead, the pharmaceutical company that manufactures Truvada, if a patient doesn’t have insurance, Monterosso said.

PrEP has been shown to reduce the risk of infection by 92 percent if taken consistently, according to the CDC. Still, some health professionals and AIDS activists oppose the regimen, suggesting that it gives some people a false sense of security and that too many people do not take the medications consistently.

The CDC stated last September that when antiretroviral therapy suppresses a person’s viral loads to undetectable levels, they cannot transmit HIV. But, as Abounding Prosperity’s Special Events and Projects Manager P.J. Moton points out, when the patients fail to take their medication consistently, the virus can develop a resistance to the medication, sometimes resulting in dangerous, drug-resistant clusters of the virus.

Abounding Prosperity, which primarily focuses on serving the health needs of black gay, bisexual and same-gender-loving men and transgender women of color, offers free testing services, including HIV and syphilis rapid testing, an oral and rectal swab for gonorrhea and chlamydia and a urine test.

Ultimately, it is people who do not know their HIV status who drive up infections, Moton said.