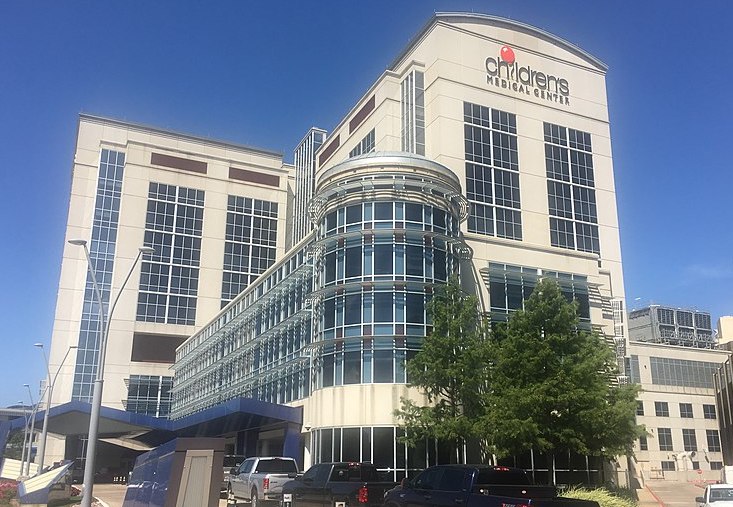 Human Rights Campaign has suspended UT Southwestern Medical Center and Children’s Health from its Hospital Equality Index because of Children’s decision to end its Genecis program.

The Genecis program — Gender Education and Care, Interdisciplinary Support — provided counseling and hormone blockers, when appropriate, to trans youth. The seven-year-old program had received national recognition for its innovative and groundbreaking work.

Children’s had received a score of 90 and UT Southwestern Medical a score of 95 out of 100. The VA hospital is the only other Dallas hospital rated by the index and receives top score of 100. Hospitals like Baylor, Presbyterian, Methodist and Medical City have refused to participate.

“The decisions that have been made regarding the provision of medical care for transgender and gender-diverse youth put the lives of young people at risk — and require us to take action with regard to both Children’s Medical Center Dallas and UT Southwestern’s Healthcare Equality Index status,” said HRC Senior Vice President for Programs, Research and Training Jay Brown.

When Children’s Health announced it was ending the Genecis program, it said those already under care would continue treatment.