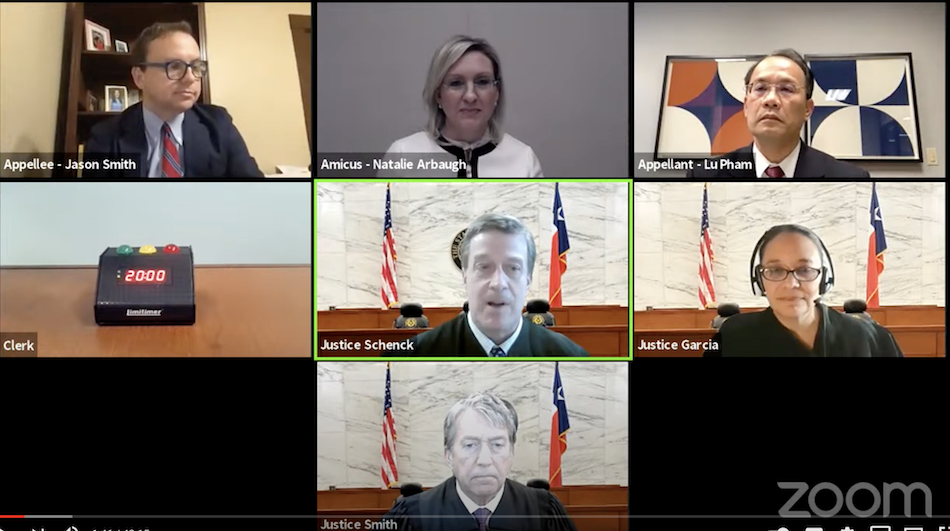 Human Rights Campaign filed an amicus brief in the case Tarrant County Community College v. Sims, which addresses the scope of protections against discrimination for LGBTQ workers under Texas state law. The case is in the Texas 5th Circuit Court of Appeals and was heard by a three-judge panel that included newly-elected Justice Dennise Garcia on Jan. 13.

This is the first opportunity for a Texas state appeals court to interpret the Texas Commission on Human Relations Act after last summer’s U.S. Supreme Court decision Bostock v. Clayton County that determined discrimination against employees on the basis of sexual orientation and gender identity is a form of sex discrimination prohibited by federal law.

The Bostock decision ruled on three separate cases that were heard together at the Supreme Court. One of them, Altitude Express v. Zarda, involved Dallas resident Donald Zarda.

Currently, Texas is one of 27 states that does not have statewide employment, housing, or education non-discrimination statutes that explicitly include sexual orientation and gender identity. State Rep. Jessica Gonzalez is filing legislation in this session of the Legislature that addresses those issues.