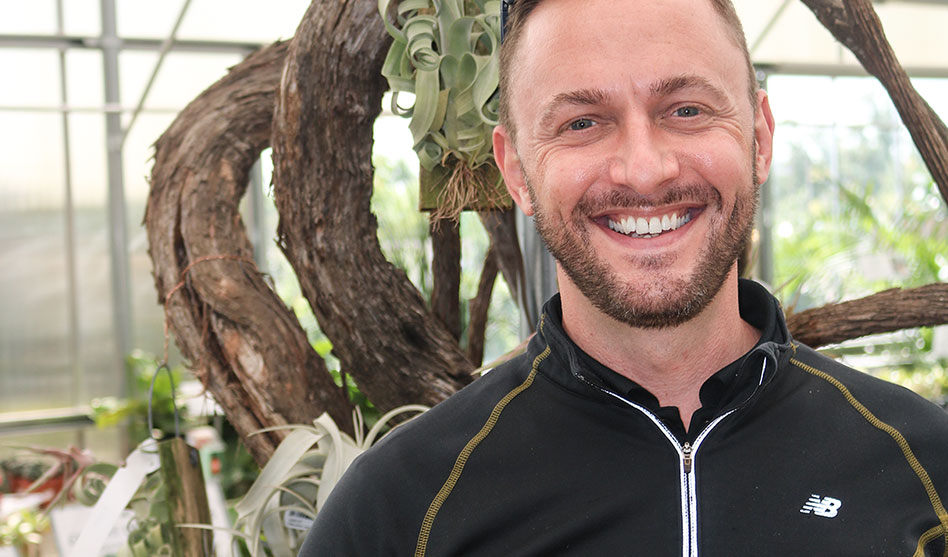 The nursery recovered from the 2019 tornado, then a pandemic, a freeze and a blocked Suez Canal have contributed to a crazy year

When the 2019 tornado destroyed all of the buildings at North Haven Gardens, it gave tthe staff the chance to re-imagine the 70-year-old nursery. 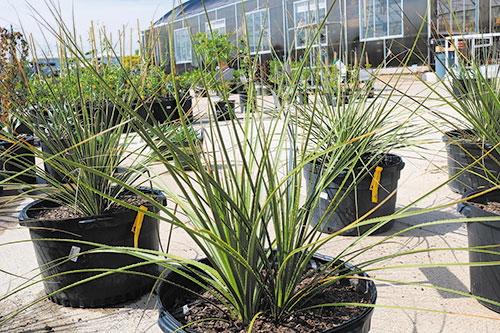 General Manager Cody Hoya said that when the tornado hit northwest Dallas two years ago, trees were overturned, and greenhouses were bent. But underneath the rubble. North Haven employees found undisturbed flats of African violets. On top of that, historical photos were saved, and the art gallery fared pretty well.

They were able to salvage enough to hold a clearance sale before the rebuilding began.

Today, North Haven is transitioning to the third generation of the family that has owned the business, which opened on this spot in 1951 before

Northaven Road was paved and when Central Expressway was still two lanes this far north.

Hoya said he was proud of the diversity of its staff that has always employed Blacks, even when Dallas was strictly segregated. And today, almost a third of its employees are members of the LGBT community. He’s also proud of founder Ralph Pinkus’ role as a founder of the Dallas Arboretum.

A new vision
“The tornado gave us the opportunity to apply a new vision,” Hoya said. 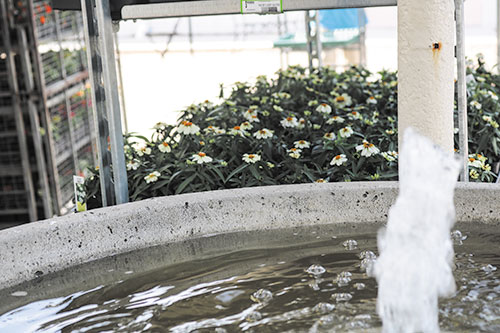 For years, when a new office was needed, an extension was slapped onto one of the existing buildings. Now, new buildings are efficiently designed, leaving more room for plants. Other amenities — like the cafe and new retail space — have been built, and the interiors are being finished out now. They’re set to open in June.

But even though North Haven Gardens is open, the nursery is facing what Hoya called a global shortage of plants. While the tornado of 2019 affected the nursery locally, the global COVID-19 pandemic has wreaked havoc on the garden industry around the world.

Hoya said there are global shipping issues as well as supply issues. There’s a cardboard shortage. There’s a shortage of metal used in everything from wind chimes to tomato cages that was caused by a stuck freighter that closed the Suez Canal for a week.

In addition, demand has increased because of a houseplant craze Hoya attributes to the pandemic and people working at home. People haven’t been able to spend their disposable income on travel or eating out, so people have spent more money on improving their homes. That includes adding indoor plants to new home offices and spending more time outside in the garden. 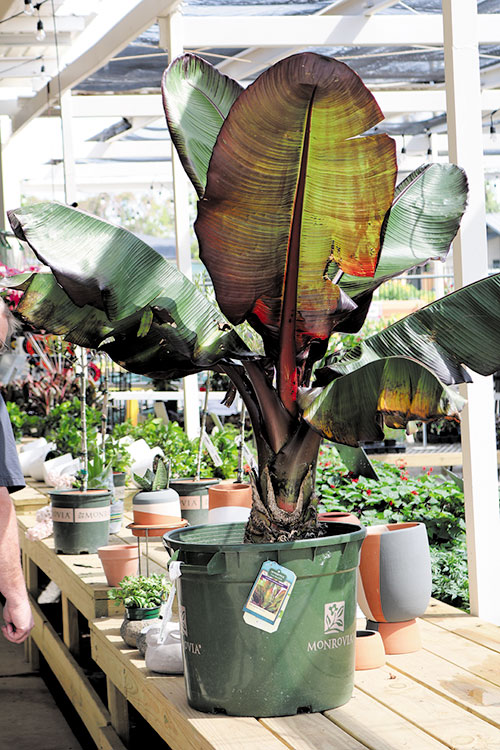 And after the historic Winter Storm Uri in February, spring plants are flying off the shelf as people replace what was killed by the deep freeze.

Fortunately, Hoya said, North Haven didn’t lose too much of its inventory during that nearly unprecedented cold snap.

And this whole series of events adds up to a spring that Hoya described as “bat-shit off-the-wall crazy.”

When the pandemic began, customers turned to North Haven to provide a replacement for fresh produce that suddenly became scarce at the supermarket. Of course, not all vegetables grow at the same time of year or in one place

But Hoya said his staff can make good recommendations for what herbs and vegetables to grow at that time during the year. February and March, he said, are good months to plant tomatoes, which won’t grow or produce during our summer heat.

But, “When it’s out of planting season, it’s gone,” Hoya said of the herbs and vegetables.

He added that his nursery experts will need to know type of soil the customer is dealing with — most of Dallas sits on clay and loam — and how much sunlight the plants will get. So customers should come ready to provide that information.

The trend these days is to support pollinators and butterflies and to use native species. Milkweed, for example, feeds monarch butterflies as they migrate north from Mexico. To help keep the bee population healthy, reduce use of pesticides and plant a garden that blooms throughout the season. Hoya said to even consider what’s considered to be weeds to flower to support the bees. 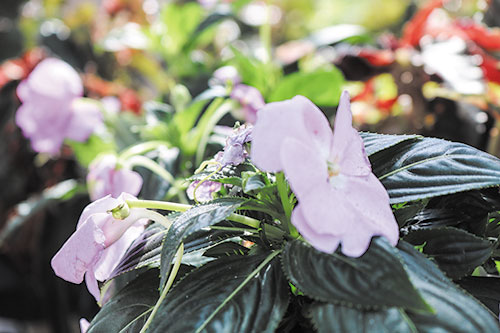 What will grow in your yard depends on amount of sunlight or shade the area gets and how rich the soil is. Composting is always recommended, but if you don’t have the time or patience to recycle your clippings as they decompose into mulch, pick up some bags of organic matter to work into the soil.
Again, which blooming plants should go into your yard? New varieties of old favorites have been developed, so ask a garden specialist.

And what about the garden perfectionist? “Indoors or outdoors, go easy on yourself,” Hoya said. “Nature isn’t something one masters. It’s something you participate in.

“Plants are like people. Each has a personality,” he said.

But Hoyas’ best gardening advice is to be informed: Just get to know your plants. 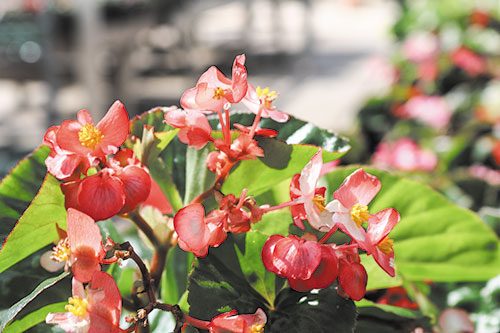