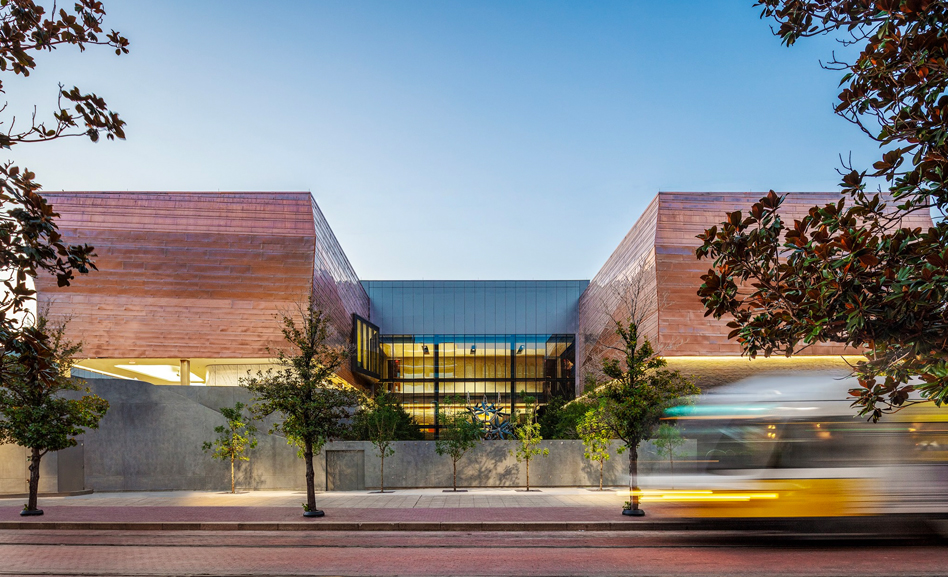 The Dallas Holocaust and Human Rights Museum celebrates its one-year anniversary Friday, Sept. 18, by offering a membership special and $9 admission for the day. To maintain the museum’s new safety protocols, occupancy is attendance is capped at 25 percent of occupancy.

The museum opened the doors to its brand new, 55,000-square-foot facility at 300 N. Houston St. last year on Sept. 18, focused on teaching the history of the Holocaust and advancing human rights to combat prejudice, hatred and indifference. The new facility covers three floors in Dallas’ West End, with a main exhibition that includes four wings: the Orientation Wing, the Holocaust/Shoah Wing, the Human Rights Wing and the Pivot to America Wing.

The doors to the physical facility re-opened on Aug. 14, under stringent new safety protocols that include capping attendance at 25 percent occupancy.