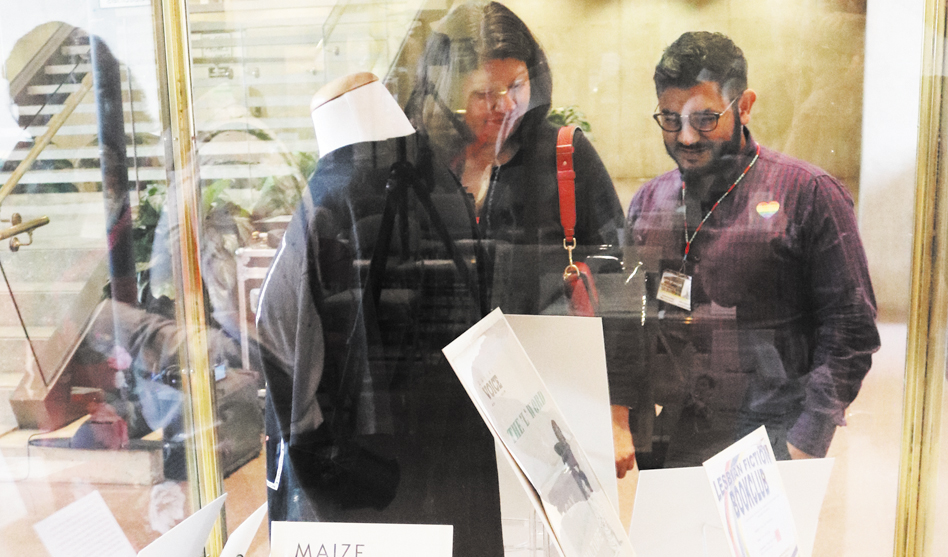 Resource Center and The Dallas Way are set to begin a speaker series on Sept. 18 as part of their efforts to preserve LGBT history in North Texas. Topics include gay and lesbian political activism, historical challenges to sodomy laws, conversion therapy and LGBT political movements in Texas.

In 2012, The Dallas Way and Resource Center formed a partnership with the University Libraries at the University of North Texas to collect, preserve and digitize material related to LGBT history in North Texas. Resource Center donated its Phil Johnson Historical Archives to the school, and The Dallas Way collected photos and artifacts that it donated.

Dallas Voice is the third major part of the archives at UNT, with all issues since the newspaper’s founding in 1984 having been digitized and made available online through the university. Hundreds of photos from the newspaper archives went to the school, as well as a number of artifacts such as T-shirts and the original typewriter and Mapsco used by the paper’s first editor, Dennis Vercher. 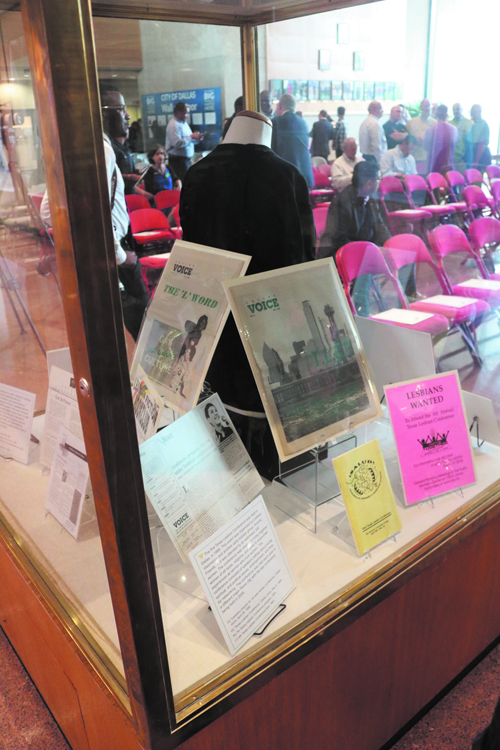 In addition to these, the Special Collections department at UNT has more than 30 personal and organizational collections.

The LGBT archive is used by students and scholars, journalists from across the country and filmmakers. Resource Center’s documents from the actual Dallas Buyer’s Club helped in writing the script for the movie about the Oak Lawn resident who smuggled experimental HIV drugs into Texas, and T-shirts in the collection influenced costuming for the film.

The first speaker in the planned series will be UNT Assistant Professor Wesley Phelps, who will discuss legal challenges to Texas sodomy law before the landmark 2003 Lawrence v. Texas decision that struck down all sodomy laws across the country. The decision was a rare reversal of a decision the Supreme Court made less than 20 years earlier.
Phelps will examine the ways the LGBT community struggled to develop political and educational tactics as well as legal strategies based on privacy, due process and equal protection under the law.

On Oct. 30, UT-Austin Ph.D. candidate Chris Babits will discuss the history of the conversion therapy movement. He’ll tackle how religion and scientific inquiry clash and intersect and examine changing gender norms from the early Cold War into post 9/11 America.

Agatha Beins, associate professor and director of the multicultural women’s and gender studies master’s program at Texas Women’s University, speaks on Nov. 20. She’ll discuss the content and material qualities of the Names Project’s AIDS Memorial Quilt, including the multiple paths it offered for people to learn about HIV/AIDS and ways it built community, giving attendees the chance to learn about the power of this national art-activist program on a local scale. Resource Center hosted the Dallas chapter of the Names Project for years.

The lectures are free, but the events are fundraisers for the UNT archives. According to Resource Center Chief Development Officer Cameron Hernholm, her organization and The Dallas Way are soliciting sponsorships to raise money to support the archives. 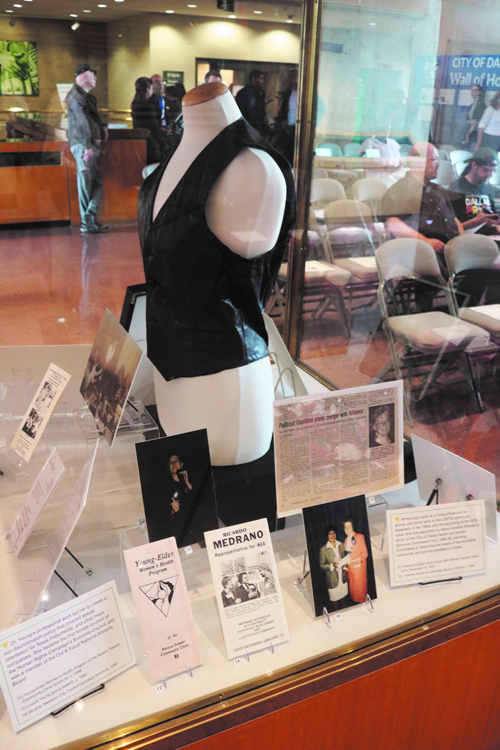 Money donated to the LGBT archives at UNT will be used for a number of ongoing projects: Printed material and photos continue to be digitized. In addition to turning printed pictures into digital photos, archives staffers have to categorize the images into events and locations, as well as identifying people in the photos when possible.

Copies of periodicals, such as Dallas Voice, are sent to the archives in pdf format, but those pdfs have to be turned into a searchable format.

Artifacts collected, such as T-shirts, posters and other items, are stored in a temperature-controlled facility at the school. Maintaining the storage facility as well as cataloging the items while keeping them available for research projects is an ongoing expense to the library.

In addition, the library at UNT has produced a number of museum-quality exhibits. Each June, the archives have mounted a new display in the lobby of Dallas City Hall for Pride Month. The Jonsson Library in downtown Dallas has also had installations from the LGBT archives for Pride month.

And as the collection grows and more students are taking classes in LGBT studied, use of the archive grows.

All donations are welcome and all of the money collected from sponsors and donors go to the UNT archives. To sponsor or donate, contact Bill Scott at Resource Center at 214-540-4458 or [email protected].