Here’s to the Queens 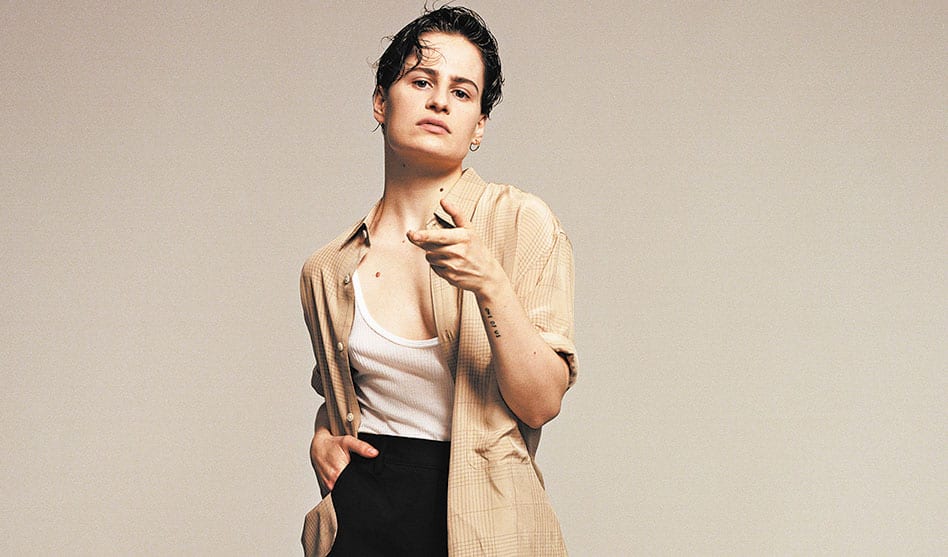 Cher is our ‘Dancing Queen’ while Christine drops her Queens

When word came that Cher, that iconic cultural touchstone, was returning to major motion picture acting for the sequel to the ABBA movie musical Mamma Mia, it seemed like a dream pairing: Two pop icons of the ’70s, who defined different aspects of disco, converging on screen, with Cher singing “Fernando,” one of the few ABBA hits that didn’t work its way into the original film. Her late appearance in the movie kept her fans in rabid anticipation, and she delivered. (The sequel wasn’t as big a hit as the original, but still made a ton of money.) 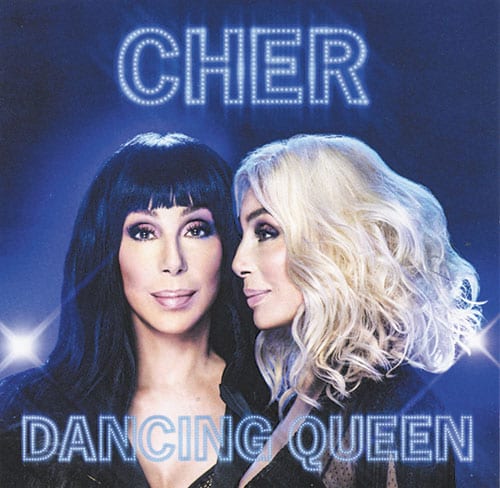 So the arrival of Dancing Queen, her new album entirely comprised of ABBA covers, is sort of an eargasm for Cherophiles — in other words, tailor-made for gay audiences.

Truth be told, most of the arrangements don’t veer into anything experimental. We’ve all heard and loved these songs for decades — at least since ABBA Gold, the 1992 19-track greatest hits collection that led to the group’s renaissance. Cher only covers 10 songs, though, omitting classics like “Knowing me, Knowing You,” “Voulez-Vous” and “Lay All Your Love On Me” (the last one especially a missed opportunity — I’d love to hear Cher’s take on that).

But something better than “experimental” emerges from the album: A simultaneous deeper appreciation for Cher as a stylist and Ulvaeus and Andersson as composers.

Most of the ABBA hits are cemented in our minds as they were recorded nearly 40 years ago, with the vocals often back in the mix. Cher shows herself to have clearer diction, and her singing of the lyrics reveals new meaning. On “The Name of the Game,” ‘Waterloo,” “The Winner Takes It All” and the title track, we get pure Cher — at 72, still our queen.

When Heloise Letissier initially chose the stage name Christine and the Queens, it was in tribute to the drag queens who supported and inspired her while she was making her bones in the clubs of Paris. The title of her second studio album, Chris, establishes that Letissier has dropped the Queens part of her public identity, if not her dedication to queer, trans and pansexual individuals. Indeed, more so than on her eponymous first album (also known by the French title Chaleur Humaine), Chris is all about sex this time out — not so much love, but horny lust. Oooh la la! 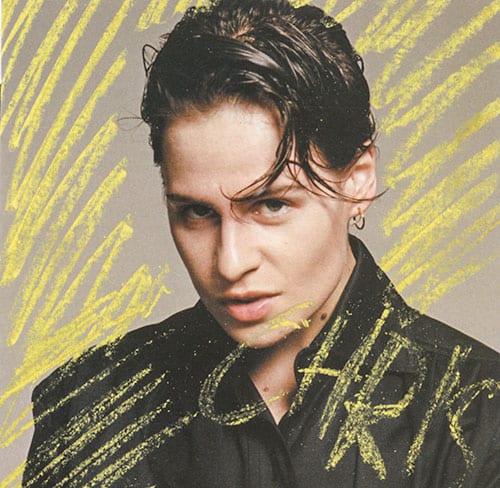 Much of that desire is couched in French lyrics. The lead track, “Comme si,” repeated states comme si on s’aimait (as if we loved each other), though subsequent songs get racier, more direct — Let me taste / on a butch babe in L.A…. / Let me spit / on this young man fresh asleep she sings on “Damn (What a Woman Must Do”). On “Comme si,” the pace is catchy and fresh and danceable — it sets up a potentially hook-filled synth-pop album of electro beats. But soon you realize the album’s reliance on minor keys and downbeats eventually overwhelms it. There aren’t the hooks the first song promises, nor is there a strongly defined R&B vibe, which lingers in the background. Even the synth elements seem underproduced, like on the end track “The Stranger,” and Chris’ accent clouds many of the English lyrics. There’s no drive the album musically; it’s orgiastic, but not to orgasmic.