Here’s hoping for 4 years of happiness 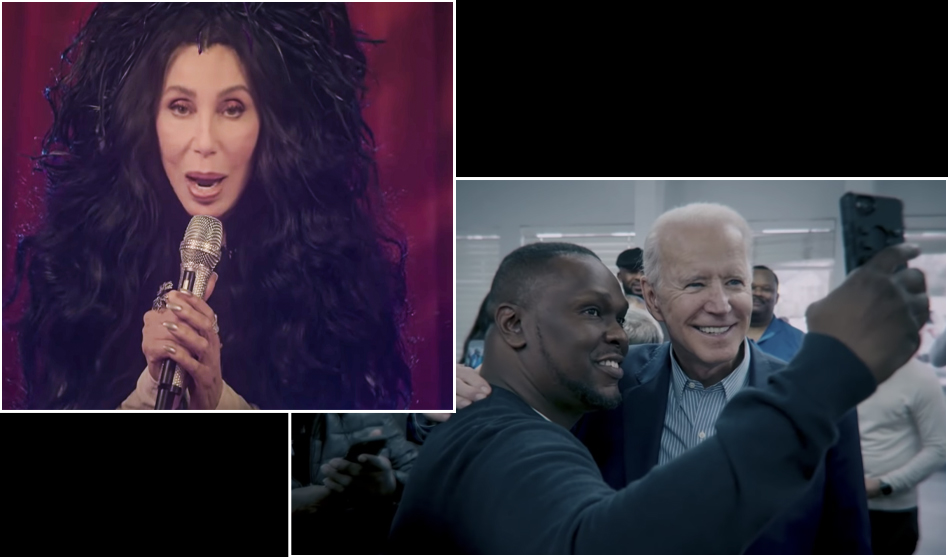 Cher is not the least bit shy about sharing her political views. And in case you haven’t figured out who she’s voting for today, have a listen to her cover of the song, “Happiness is Just a Thing Called Joe.”

Cher recently did a bit of a rewrite of the 1940s standard — originally sung by Ethel Waters in the 1943 film Cabin in the Sky, then sung by Judy Garland for her son Joey and even sung by Bette Midler — adding the word “Just” to the title, changing “Little Joe” to “President Joe” and making a few other changes here and there.

As Variety notes, Cher introduced the song Oct. 26 to close “I Will Vote,” an online benefit for the Biden/Kamala Harris campaign, then officially released the song for streaming and download the next morning.

As we reach the final day of voting in what could be the most consequential election of our lifetimes, it seems only proper to remind people, “Happiness is just a thing called Joe.”