Help for victims of domestic violence 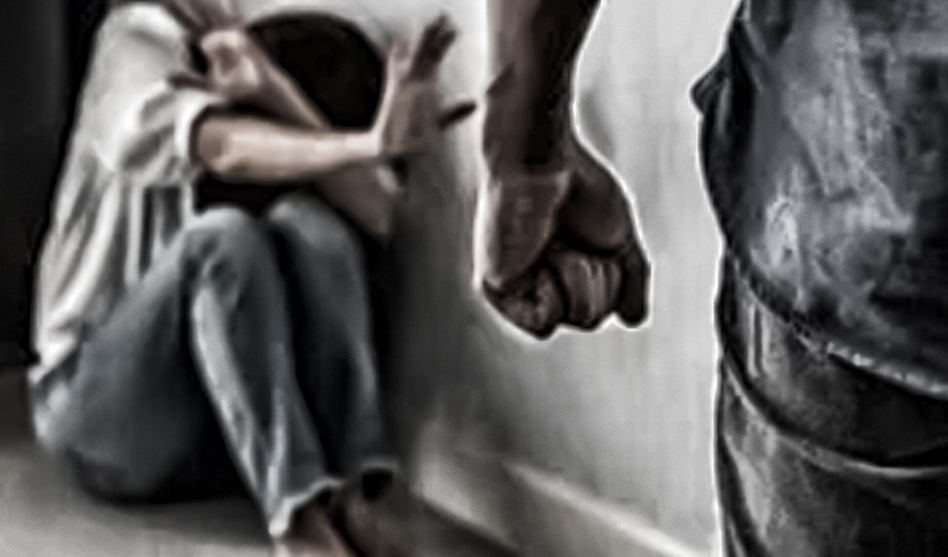 There have been five domestic violence-related murders in Dallas so far this February, compared to two in February of last year, according to a post at DPDBeat, the Dallas Police Department blog site. The post also points that domestic violence calls are the most dangerous situations police officers deal with, a claim that “proved true again [last week] for two of our officers as they responded to our fifth domestic violence murder.”

The two officers were each shot in their legs when they responded to a call in the 5300 block of Bonita Avenue in old East Dallas on Thursday, Feb. 18. When SWAT finally made entry into the residence, they found a husband and wife dead inside. It is believed the man killed his wife, then killed himself after firing on the responding officers.

“Families are experiencing more challenges than they have in recent years, and it’s manifesting itself in the way of violence.” the DPD blog notes. “We want to ensure that if you or anyone you know is in a domestic violence situation, you are aware of your options of how and where to seek help.”

Both The Family Place and Genesis Shelter  specifically offer services for domestic violence victims in the LGBTQ community, as does One Safe Place in Fort Worth (817-916-4323).

“We want our community to know that the Dallas Police Department takes domestic violence very seriously. Please pass this information along to anyone you know who may be in need of help,” the DPD Beat blog said.

According to statistics cited by the National Coalition Against Domestic Violence in 2018,

• 43.8 percent of lesbian women and 61.1 percent of bisexual women have experienced rape, physical violence and/or stalking by an intimate partner at some point in their lifetime.

• 26 percent of gay men and 37.3 percent of bisexual men have experienced rape, physical violence, and/or stalking by an intimate partner in their lifetime. In a study of male same-sex relationships, only 26 percent of men called the police for assistance after experiencing near-lethal violence.

• In 2012, fewer than 5 percent of LGBTQ survivors of intimate partner violence sought orders of protection.

• Transgender victims are more likely to experience intimate partner violence in public, compared to those who do not identify as transgender.

• Bisexual victims are more likely to experience sexual violence, compared to people who do not identify as bisexual.

• 20 percent of victims have experienced some form of physical violence.

• 16 percent have been victims of threats and intimidation.

• 15 percent have been verbally harassed.

• 11 percent of intimate violence cases reported in the NCADVP’s 2015 report involved a weapon.

The NCADV identified several elements unique to domestic violence in the LGBTA community. For example, “Outing” or threatening to reveal one partner’s sexual orientation/gender identity is used as a tool of abuse in violent relationships and may also be a barrier which reduces the likelihood of help-seeking for the abuse.

And prior experiences of physical or psychological trauma, such as bullying and hate crime, may make LGBTQ victims of domestic violence less likely to see help.

NCADV also suggests that transgender individuals “may suffer from an even greater burden of intimate partner violence than gay or lesbian individuals.”

• Using offensive pronouns such as “it” to refer to the transgender partner.

• Telling the transgender partner that he or she is not a real man or woman.

For more information on the signs of abuse, resources and more, visit the NCADV website.

Victims of domestic abuse/violence should also know that many websites for organizations and shelters offering help for victims have a way for visitors to “safely leave” those sites — a button to click that will take the visitor away from the site that will keep the site out of a browser’s recently visited list.