He colored our world 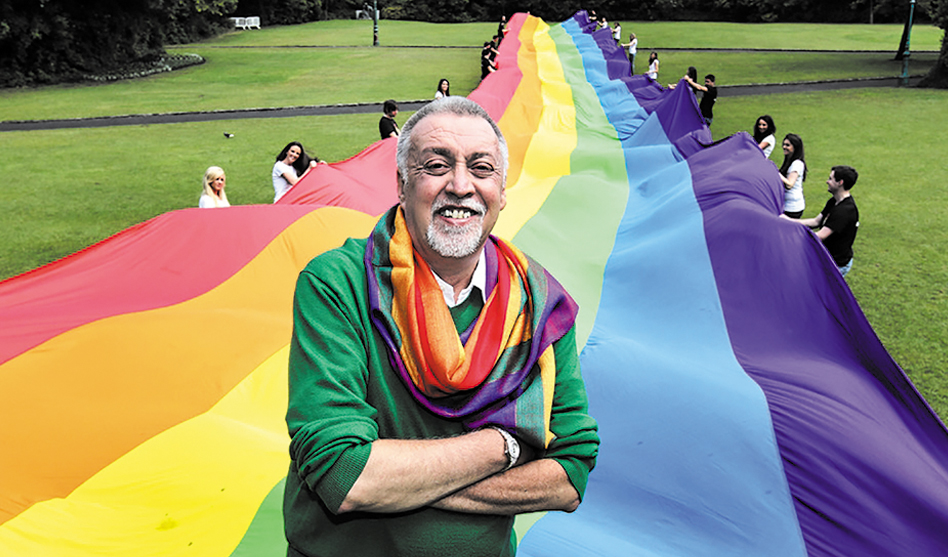 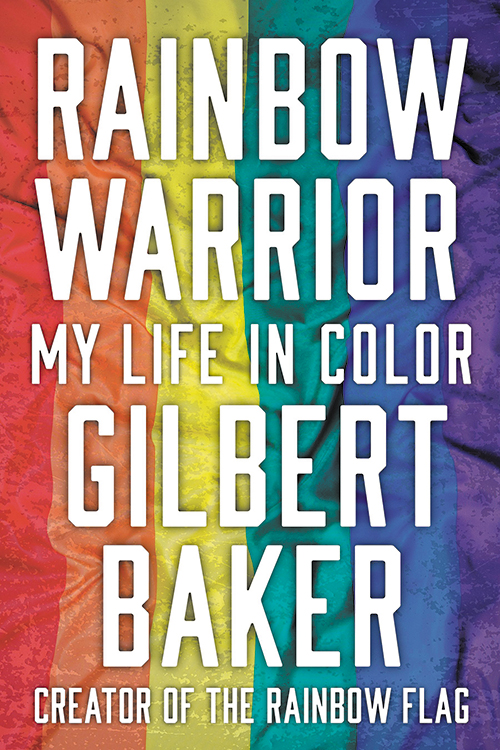 Even as a small child, Gilbert Baker knew that he was gay. He grew up in Kansas, a child who loved to draw, create, wear fancy dresses and dream of being an artist. Alas, art wasn’t a career in his parents’ eyes. So as a young man, Baker lied about his gayness and enlisted in the Army, where he quickly realized that he was in for years of abuse (at best) or Vietnam (at worst). He “lived in terror,” he writes, before filing as a conscientious objector; the Army instead listed him as a medic and sent him to San Francisco.

It was the perfect accidental gift.

“When I got to San Francisco,” he writes, “I knew I wasn’t ever going back to Kansas.”

Five days a week, Baker worked in an Army laboratory; the rest of the time was his to fall in love, explore his new city and work on his sewing skills, the latter of which became an obsession. By 1977, he was making costumes and banners for demonstrations. When he was asked to make something special for the city’s Gay Freedom Day Parade of 1978, he thought about the rainbow as a flag and dove right in.

While that first flag was a big hit, the symbol didn’t take off immediately. Still, it was present in every street activists event he was part of, at every parade, every protest. “One pair of scissors” and a mile of fabric could “change the whole dynamic,” he would later write. It was “a pure act of rebellion.”

Rainbow Warrior was compiled from several manuscripts that Baker left after his death in 2017, a fact that would have been helpful to have early-on. You’ll be more forgiving of the overly-florid prose knowing that.

Aside from that annoyance, readers may also notice a bit of pretentiousness, lots of snark, endless drugs and frequent nudity in Baker’s narrative, much of which takes place post-Stonewall, post-Summer-of-Love, pre-AIDS.

And thus is the appeal here. Baker was one of the more ferociously involved protesters, by his own account, and his anecdotes are priceless. He gives readers a good first-person look at early efforts for gay rights, and eye-opening, sometimes jaw-dropping, behind-the-scenes peeks at life as a young gay man during an uprising. It’s a lively, outrageous look at outrage, in an account that seems not to have held one thing back. That makes Rainbow Warrior readable and entertaining and, despite its overly-ornate verbosity, a good look at revolution cut from a different cloth.