Lambda Legal has filed a lawsuit on behalf of a client it claims was fired from the Arboretum for adding pronouns on their name badge. Others have claimed racial and religious discrimination at the facility.

To protest discrimination at the facility that sits on Dallas park property, about 40 people gathered near the entrance gate on Saturday, March 19.

Protest organizer Steve Atkinson said unless Arboretum management comes up with specific plans to address its employment practices, another protest will be held in two weeks.

Dallas City Councilman Adam Bazaldua said the city’s Office of Equity and Inclusion has already opened an investigation because of the lawsuit and protest. More on the protest and allegations of discrimination in this coming Friday’s Dallas Voice. Photos from the protest below. 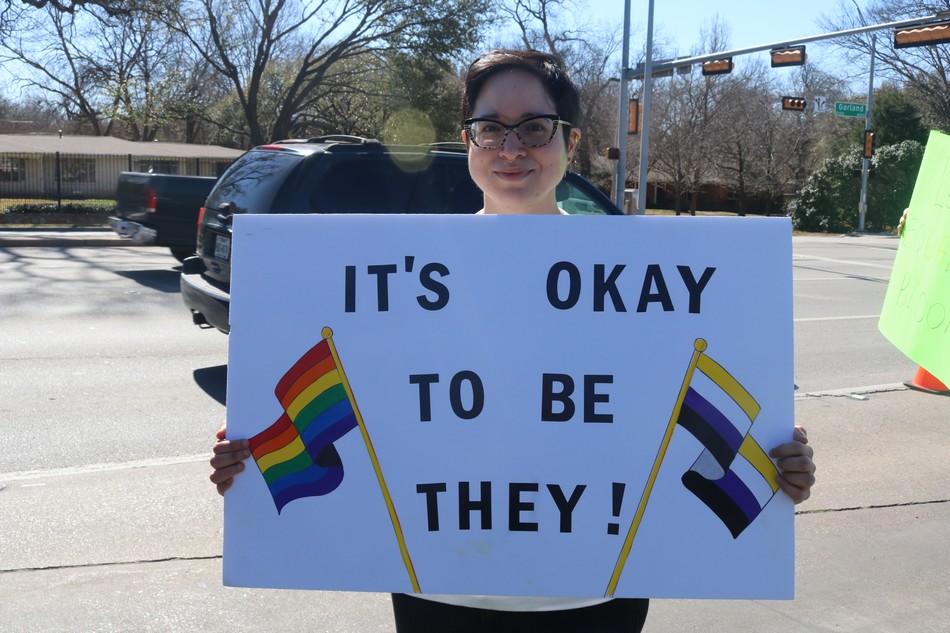 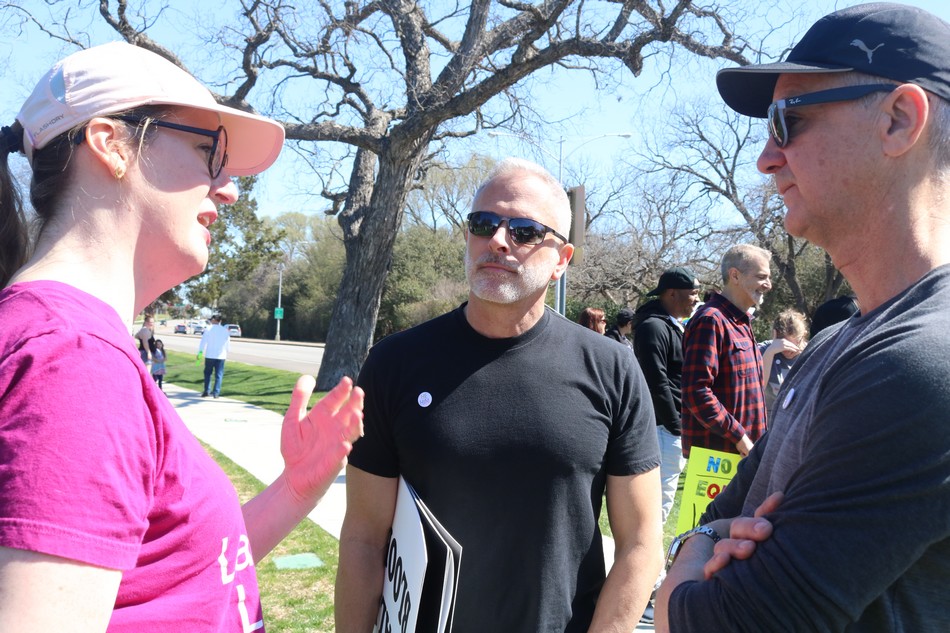 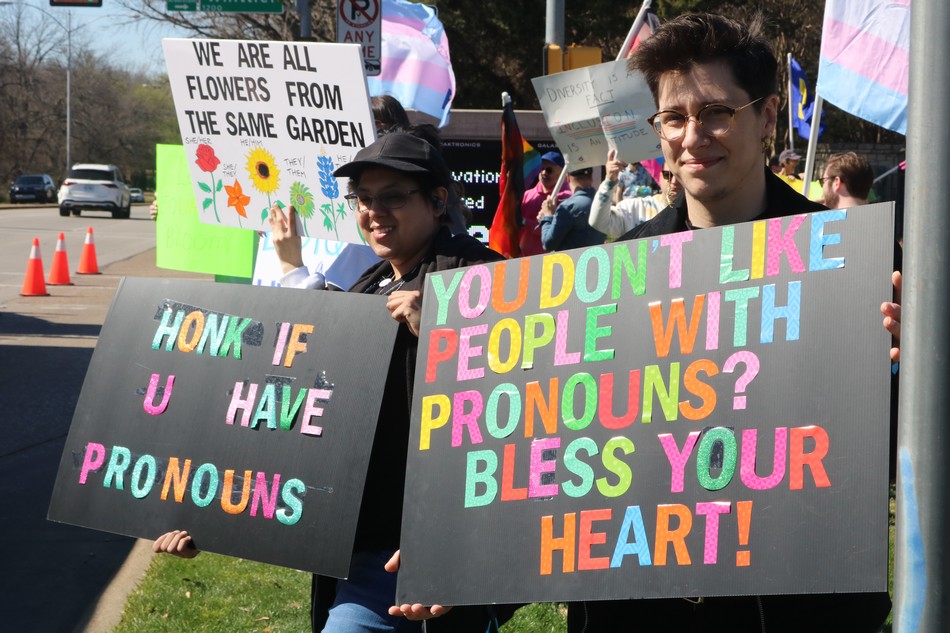 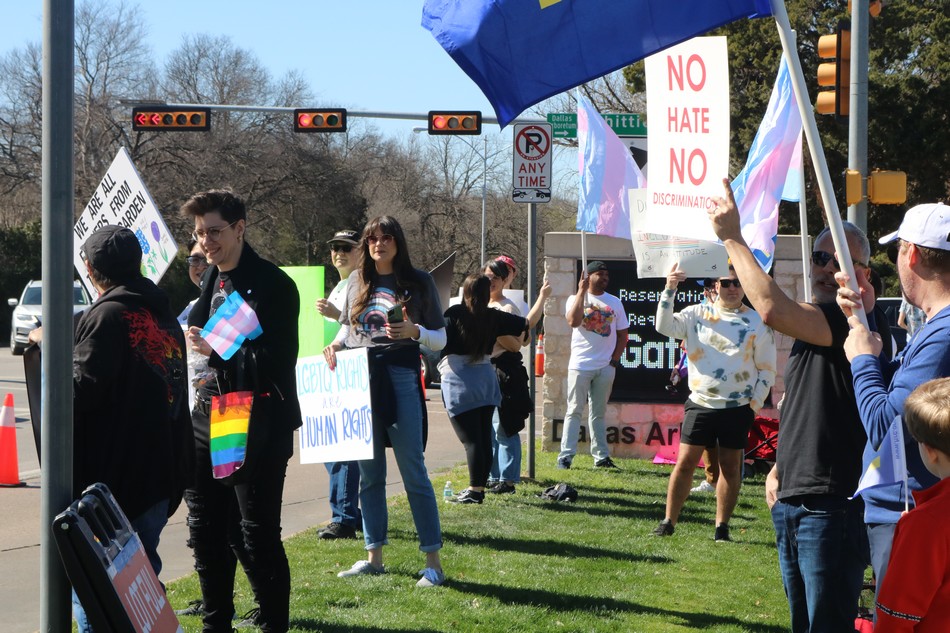 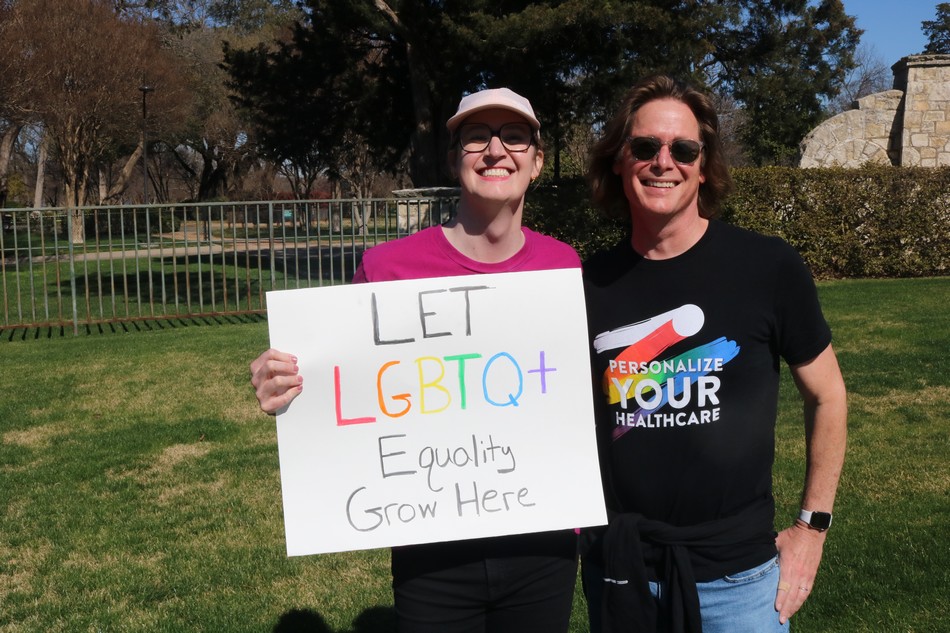 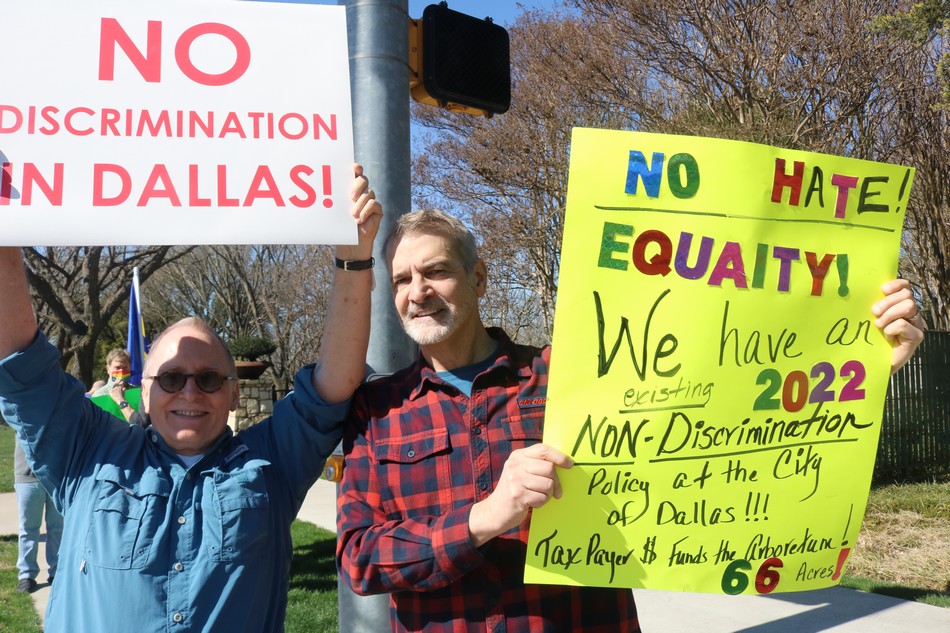 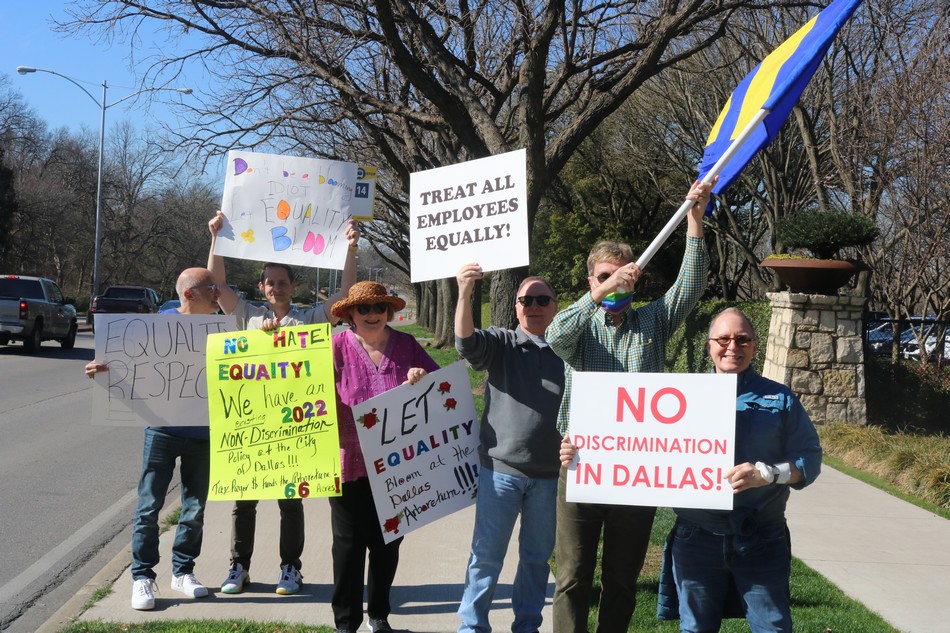 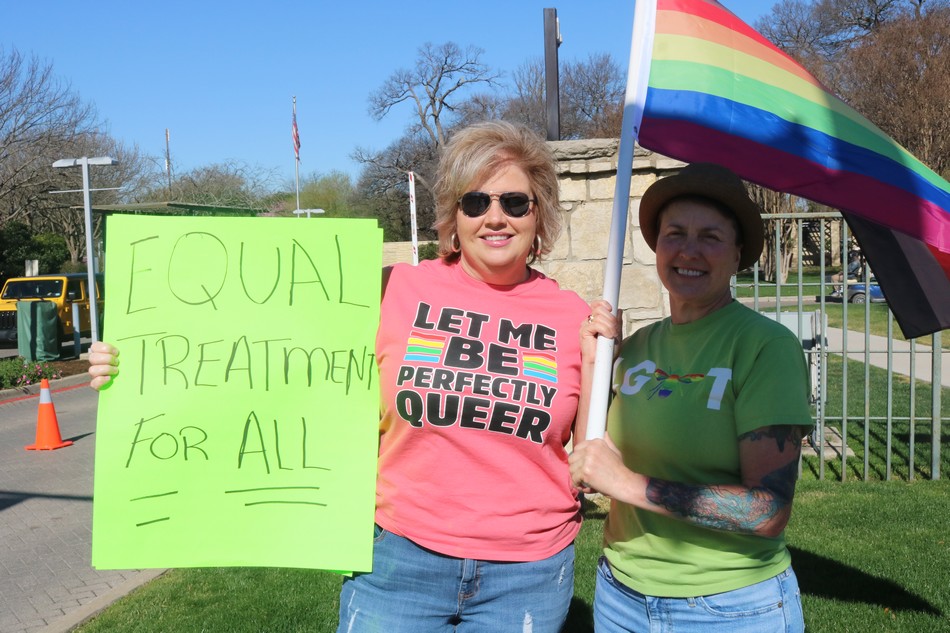 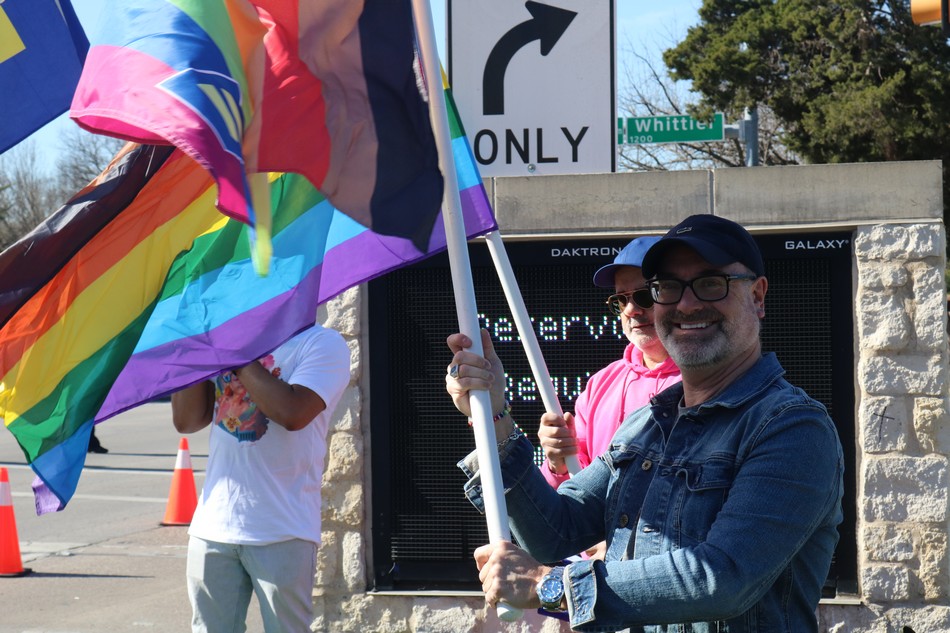