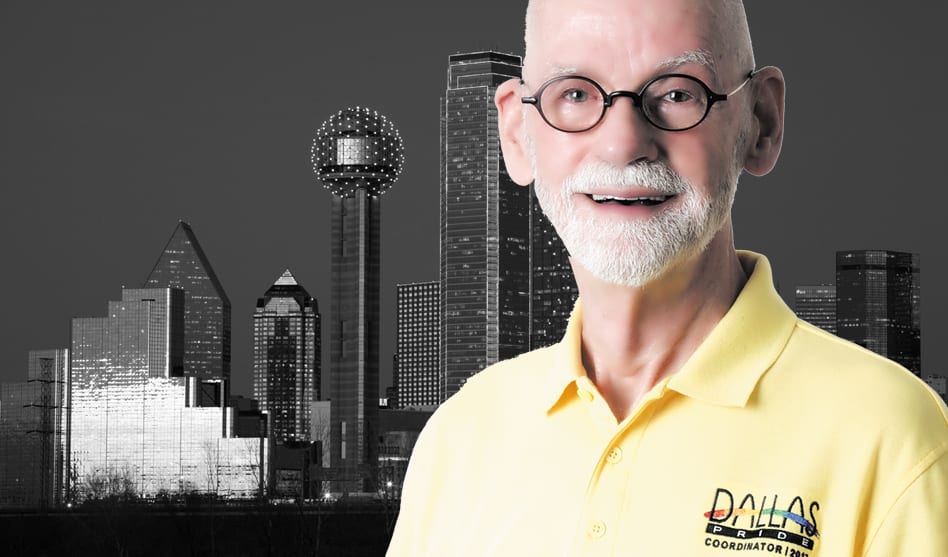 Friends of Michael Doughman have started a GoFundMe campaign and are planning a event for June 15, both to benefit the former Dallas Tavern Guild executive director and Pride organizer following a recent illness.

Doughman, who retired from his job with the Tavern Guild last fall following the 35th Annual Alan Ross Texas Freedom Parade and Pride celebration, had moved to Puerto Vallarta, Mexico, in part to have access to that country’s socialized medicine. However, according to his longtime friend Alan Pierce, Doughman has not lived there long enough to establish Mexican residency, a requirement for being able to benefit from the socialized medicine programs.

The benefit will be held from 3-6 p.m. Saturday, June 15, at The Round-Up Saloon, 3912 Cedar Springs Road. Check the Round-Up’s Facebook page for updated information.

As of Dallas Voice’s deadline on Thursday, June 6, the GoFundMe campaign to benefit Doughman, started by Round-Up Saloon manager Adam Lynn, stood at just over $3,800. The fundraising goal is $20,000.

Pierce noted that Doughman has to undergo expensive weekly medical treatments that are quickly depleting his retirement savings. And those medical expenses, coupled with other expenses, leave Doughman facing mounting debt.
Doughman moved to Dallas in 1980 after visiting here while touring in a musical because, he told Dallas Voice in previous interviews, “I liked the people.” During his more than 38 years here, he worked at a number of jobs, starting as the assistant manager of the Round-Up in the early 1980s. He also worked for a number of nonprofit organizations through the years, including Oak Lawn Community Services, Cathedral of Hope and the 500 Inc. He also spent 11 years as art director for the Dallas Convention and Visitors Bureau — now called VisitDallas — before going to work for the Dallas Tavern Guild some 18 years ago.

Lynn wrote on the GoFundMe page: “Michael was and is a pillar of this community who tirelessly fundraised for others his entire 30-plus years in Dallas. Now it’s time we help him out and repay him that kindness. Please give whatever you are able if you are able. Every dollar raised will help!”