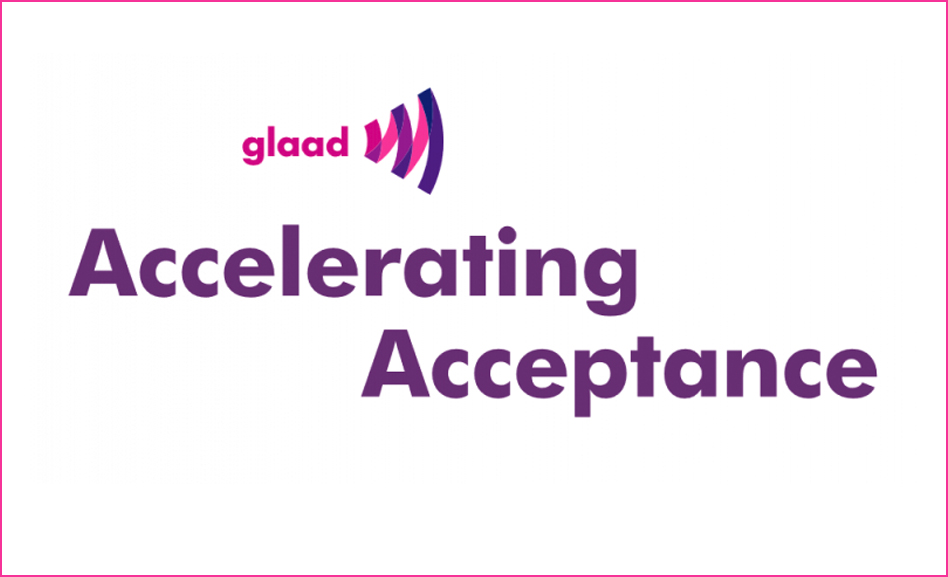 A significant majority of the LGBTQ community — 70 percent — says that discrimination has increased over the past two years. They reported discrimination in their daily lives — with family, in the workplace, on social media, in public accommodations and in interactions with people at their children’s schools.

The GLAAD report found more than half (54 percent) of transgender and nonbinary people feel unsafe walking in their own neighborhoods, compared to 36 percent of all LGBTQ adults. LGBTQ people of color are 91 percent more likely to also experience discrimination based on their race or ethnicity, the study shows.

Gallup research this year found more Gen Z Americans are out as LGBTQ (20.8 percent) than any other generation. GLAAD’s study shows a majority (56 percent) of Gen Z LGBTQ people are more fearful for their personal safety in 2022 than in the prior two years.

GLAAD President and CEO Sarah Kate Ellis said the findings are “distressing, but not unforeseen.”

Ellis explained, “Legislation targeting LGBTQ people and youth — including censorship in classrooms, book bans, bans on evidence-based healthcare and access to school sports — has ballooned since 2020 to nearly 250 bills introduced in statehouses across the nation. Misinformation and false rhetoric from anti-LGBTQ lawmakers has real life consequences and gives a permission slip to discriminate against LGBTQ people and target them, as happened in Idaho with the arrests of white supremacists plotting to attack a Pride event, and the suspect in the mass murder of Black Americans in Buffalo targeting trans people in his ‘manifesto.’

“Every LGBTQ person and ally must use this information to speak up and hold elected officials, news media, and social media platforms accountable to actions and rhetoric that make everyone less safe. GLAAD’s study proves a need for The Equality Act that would protect every LGBTQ American, protections supported by a vast majority of all Americans. The Senate must pass it immediately and secure the core value of treating people equally into law,” Ellis said.

The study also found that

As in previous years, respondents for the Accelerating Acceptance Study were asked about their comfort level with LGBTQ people across seven different scenarios: learning a family member is LGBTQ, learning their doctor is LGBTQ, having LGBTQ members at their place of worship, seeing a same-sex couple holding hands, seeing a gay/lesbian co-worker’s wedding picture, having their child placed in a class with a LGBTQ teacher and learning their child has a lesson on LGBTQ history in school.

Year over year, levels of comfortability have remained relatively stable:

Freedom for All Americans: at least 225 bills have been proposed in state legislatures across the country targeting LGBTQ people and youth access to healthcare, school sports, LGBTQ and race-inclusive books and curriculum

American Library Association: The ALA’s Office for Intellectual Freedom tracked 729 challenges to library, school and university materials and services, resulting in more than 1,597 individual book challenges or removals in 2021, the majority of them books about LGBTQ people and issues and books about race and racism. This is the highest number of attempts to ban books since ALA began its tracking 30 years ago.