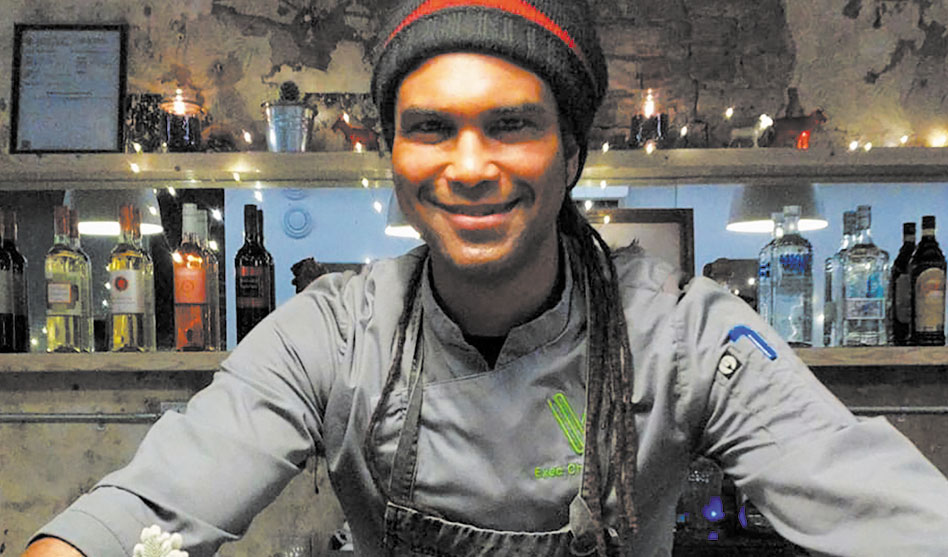 When Troy Gardner was opening V-Eats Modern Vegan, his Trinity Groves vegan restaurant, a few years ago, he was pretty sure he knew what to expect. “Downtown, localized, vegan? I figured lots of young hipsters,” he recalls. But he was totally wrong.

“From the day we opened there were people in their 50s, 40s, 30s, from all income levels [and walks of life]. I realized then there was no ‘definitive vegan,’” he says.

That kinda includes Gardner himself. He began cooking in the third grade, starting with mac and cheese and inventive ramen dishes; by the sixth grade, he had mastered quiche, a vegan version of which he still puts on the menu every so often. Gardner — who launched a catering company in 1996, and ran the meat-friendly Oak Lawn eatery Samson’s Gourmet Hot Dogs from 2013 to 2016 — still eats non-vegan food regularly. Which is how he thinks it should be. 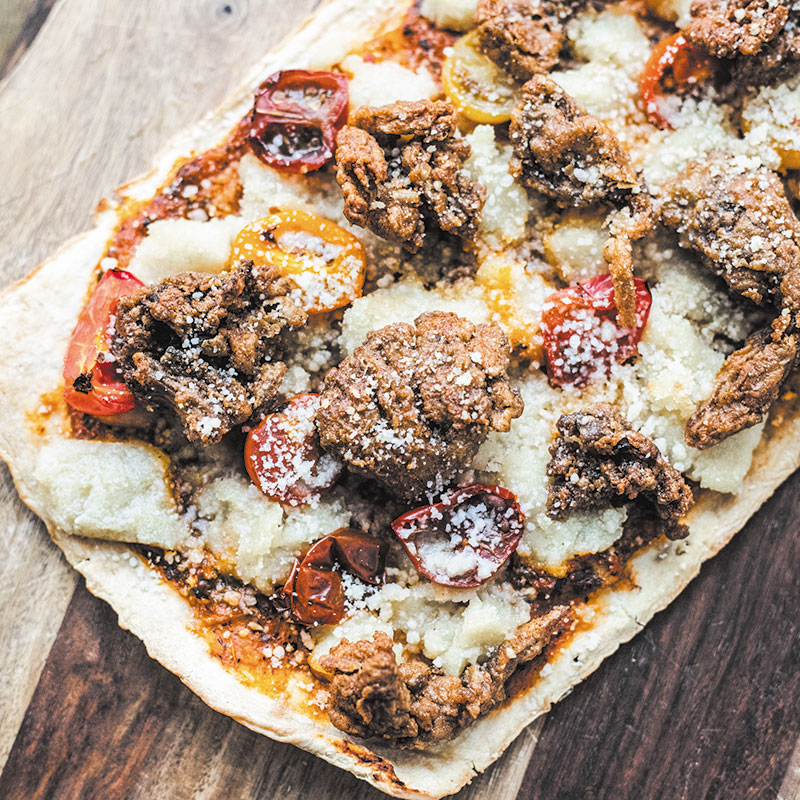 “I didn’t want to alter my palate [by giving up animal-based ingredients] but rather create vegan dishes that tasted like they were non-vegan,” he says. (He still wears his vegan-friendly cowboy boots every day, though.) He’s a devoted Texan and passionate about Texas cuisine; taking those flavors and making vegan versions of them fuels his culinary sensibilities.

The idea behind a curbside/delivery-based “restaurant” without an in-person dining option originated with Gardner about two years ago; he had even considered converting V-Eats to a market/delivery concept late last year. He just couldn’t find the time to get it off the ground. That changed with the onslaught of coronavirus. “COVID let me out of some of my other obligations, so I was able to finally do what I have been wanting to do,” Gardner says. 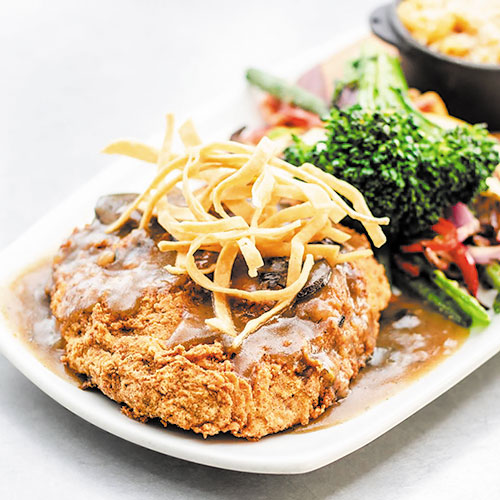 TLC is only the latest in a growing concept: The ghost kitchen. It allows chefs to spend rent (often in cheaper warehouse spaces) on larger kitchens with lower overhead, and bring their cuisine to the masses.

The name TLC is a clever pun, not only because he puts “tender loving care” into each recipe, but because his signature dish, made from oyster mushrooms, “tastes like chicken.” He doesn’t fuss, though, with too-clever-by-half spellings, like chik’n or cheez; he just makes things that taste exactly (and I mean exactly) like their meat-based counterparts.

Take the chicken-fried steak — a thick, breaded medallion that looks like a compact version of the soul-food classic. It’s crunchy and juicy (especially if you add gravy) and made out of soy protein. (It’s the Impossible Burger “meat,” and he admits it improves upon his seitan version.)
Using Impossible protein is one of his few nods to incorporating the innovation of other vegan chefs in his recipes. The trick (if you want to call it that) to his mastery has always been finding creative non-animal proteins.

“When I started, it wasn’t like you could go to the store and get 15 different meat substitutes,” he says.

So he experimented. And soon, he discovered a fresh approach to coming up with vegan dishes.

“I start with textures, because anyone can do flavor,” he says. “When you nail the texture, you nail the dish.” For some recipes, he uses a “magic algae,” and he has used dried flower petals as substitutes. And the texture idea works, certainly with the chicken-fried steak and also the sausage on his pizzas. Other inherently vegetarian dishes, like his crispy Brussels sprouts, are topped with a cilantro-lime crema, hibiscus and basil oil to give them zing.

Indeed, Gardner is no ascetic when it comes to flavor — he celebrates sweetness and richness on the tongue. But he is especially proud of his gluten-free lava cake, his house-made agua frescas (which he concedes can be improved at home with the addition of a little booze) … all while lowering his carbon footprint: “I believe in improving the planet one dish at a time.”