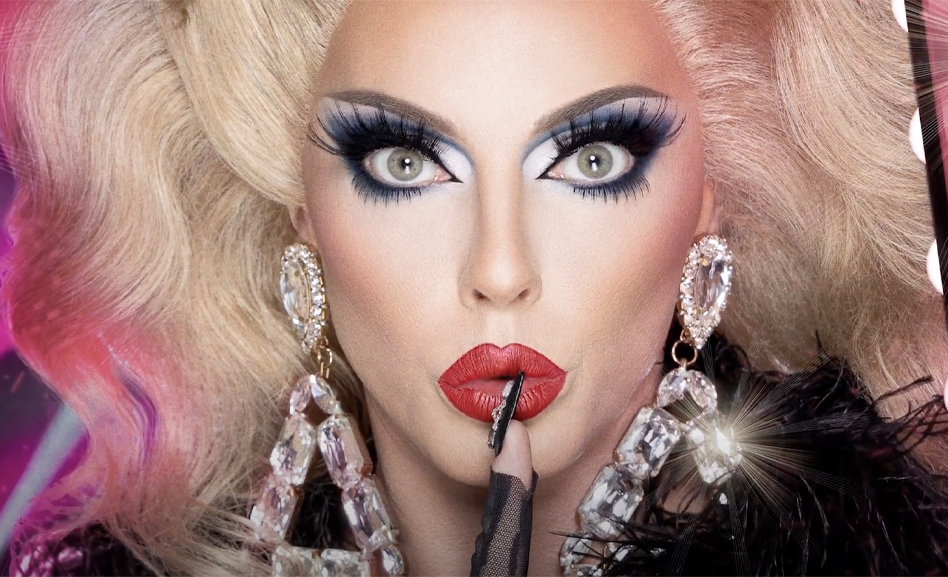 As if her star were not already blindingly bright, Alyssa Edwards is headed across the pond to polish it all up just a little bit brighter by debuting a new one-drag-queen show called Alyssa: Memoirs of a Queen, according to a report out today on Drag Star Diva.

Alyssa is already a superstar, thanks to her turn as a director of an award-winning dance troupe, stints on RuPaul’s Drag Race Season 5 and Drag Race All-Stars Season 2, not to mention sold-out shows on tours around the world and the Netflix docu-series Dancing Queen. Now she gets to claim to be a star of stage, screen and stage again, when her show hits the Vaudeville Theater in London’s West End for one week only, June 7-13.

If you plan to be in London that week — or now want to go that week just for the show — buy your tickets now at Alyssa’s website here and get ready to see this “much anticipated drag spectacular, where herstory will be brought to life!”

Watch the trailer below.