Dallas researcher may have allergy/asthma cure 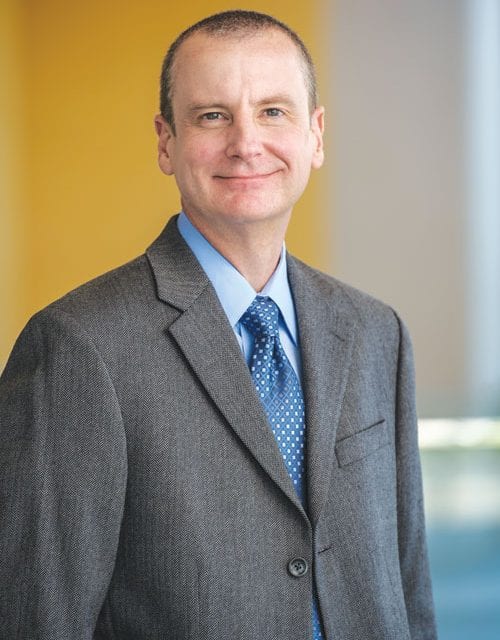 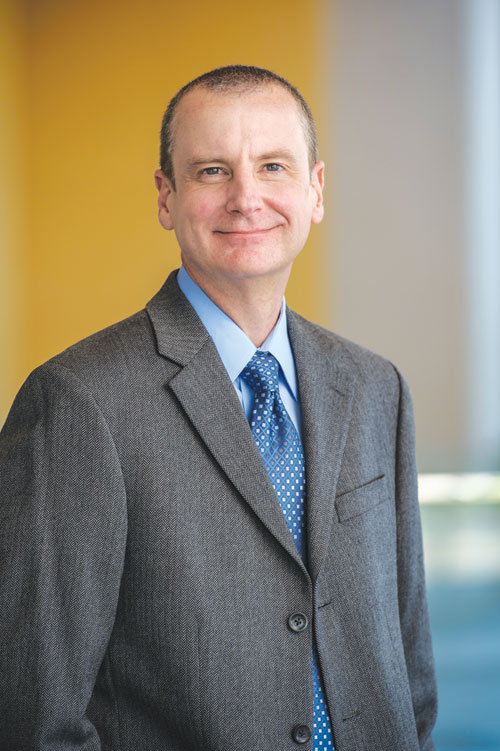 Inappropriate responses by the immune system cause allergies and asthma triggered mostly by white blood cells known as T helper 2 or Th2 cells. These cells that are supposed to fight parasites are also behind the symptoms of asthma and allergies.

Those types of infections are not something we worry about much in the Western world, but everyone produces those cells.

“When it goes wrong, Th2 cells develop inappropriately, fighting against things they should ignore,” he said.

The immune system mounts a response that manifests itself as allergies or asthma. While a number of medications help control asthma and relieve an asthma attack and a series of shots may control severe allergies, Farrar believes his lab may have found a cure for both.

Farrar said interferon treatment could be used to stop this response. Interferon is used to fight hepatitis C, multiple sclerosis, AIDS-related Kaposi’s sarcoma among other diseases. However, interferon treatment in high doses can have severe side effects. A recent study of hep C treatment at UT Southwestern involves a drug regimen without interferon. Farrar said the dose used to treat asthma would be about one-tenth the amount used in the earlier hep C trials that did include interferon as part of the treatment.

“In low doses, the side effects are minimal,” he said.

Farrar explained that interferon is a natural chemical produced by the body.

While a clinical trial tied to his study has not been approved, a related study is going on in Europe.

“The goal wasn’t to reverse asthma, but to inhibit viral infections using inhaled interferon,” he said.

That study may find that interferon does block some upper respiratory viruses that cause asthmatic reactions, but may also find that the asthma goes away. Farrar said anecdotal evidence among people treated for hep C with interferon who also happened to suffer from asthma found similar result. Their asthma disappeared.

However, since neither the European study nor the evidence from the hep C patients directly studied the affect of interferon on asthma, a clinical trial is needed with a control group receiving a placebo.

For allergies, Farrar is only proposing his treatment for severe allergic responses. Low dose inoculations would link the allergen to a molecule compound to prod the body to produce interferon on its own.

Almost 30 million people in the U.S. suffer from asthma. That’s 13 percent of the adult population in the U.S. and more than 17.5 people suffer from hay fever, according to a report from UT Southwestern.

This article appeared in the Dallas Voice print edition June 20, 2014.