Gay basher sentenced to 15-plus years 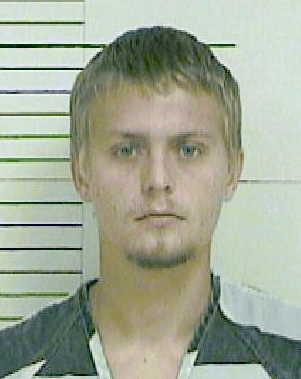 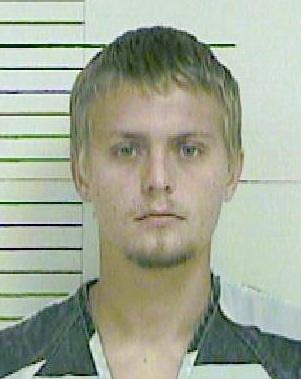 A 20-year-old Springtown man was sentenced today (Monday, Nov. 17) to more than 15 years in prison in connection with an assault on a gay man he met on an online dating network in 2013. The victim, identified in court papers as A.K., is also from Springtown, a small town straddling the line between Wise and Parker counties, just northwest of Fort Worth.

According to an article by Domingo Ramirez Jr. for the Fort Worth Star-Telegram, Brice Johnson told family members in recorded phone calls from jail that he had invited the victim over as a joke after connecting with him on MeetMe.com, according to the federal criminal complaint filed in the case. The two chatted in a MeetMe chat room on the morning of Sept. 2, 2013, about having sex, and later exchanged a series of explicit text messages about what sexual activities they intended to engage in. Johnson then invited A.K. to his home.

Johnson said that after A.K. arrived at his home, they stayed outside talking for awhile before A.K. grabbed Johnson’s penis. Johnson then said he wasn’t gay and hit the victim several times. A.K. later told police he did not grab Johnson’s penis.

Johnson initially told authorities he found A.K. beaten up and in the trunk of the car after seeing a black truck drive away, but later admitted having had the sexually-explicit conversation online. Police also found that Johnson had saved the victim’s cell phone number on his own cell phone, using an anti-gay slur rather than the man’s actual name.