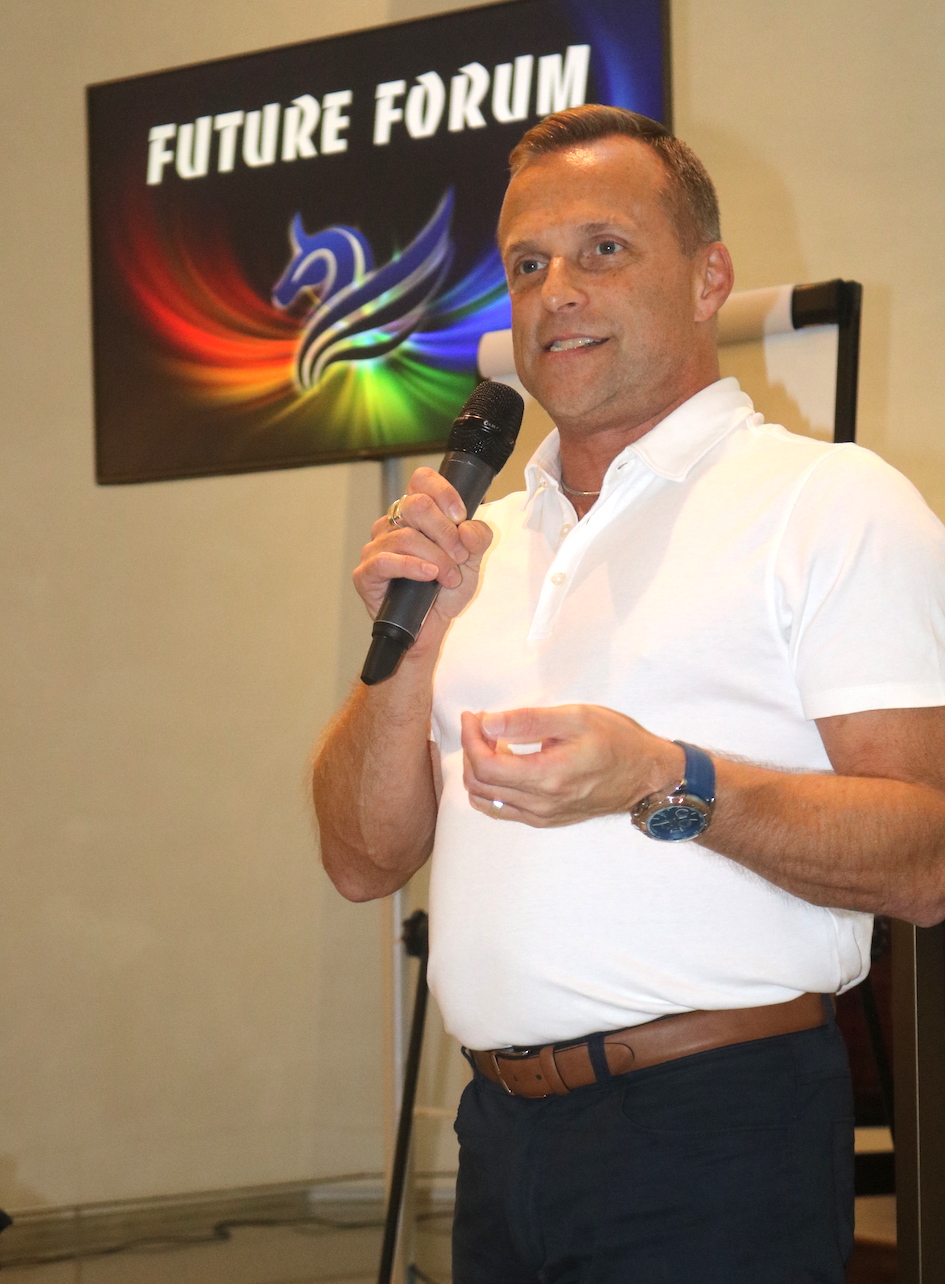 As the 40 people who had come for a round table discussion about what the LGBTQ+ community in Dallas needs, one theme kept returning: Unity.

A number of suggestions were made. Cathedral of Hope, for example, is always striving for inclusivity. To welcome the transgender community, should they offer a week service specifically for the trans community.

As representatives from several groups spoke, Calumn pointed out the collaboration between groups. Dallas Voice publisher Leo Cusimano noted there were as many women at the forum as men and that it is important for men and women in the LGBT community to continue to work together.

Kimberly Kantor, founder of Rainbow Roundup, said that her group is one of the largest family groups in the country with about 2,500 people and that one of the changing needs in our community is inclusion of families.

Samuel Jones works with Resource Center’s United Black Ellument program. He said that listening to varying ideas — from separate services for the trans community to total inclusion in all groups — the two sides were really working toward the same goal. Sometimes a group with a specific identity separates to become stronger as they contribute to the whole. As they become stronger as a separate group, they have more to contribute to the entire community.

More forums are planned and everyone is welcome to continue in the community conversation.