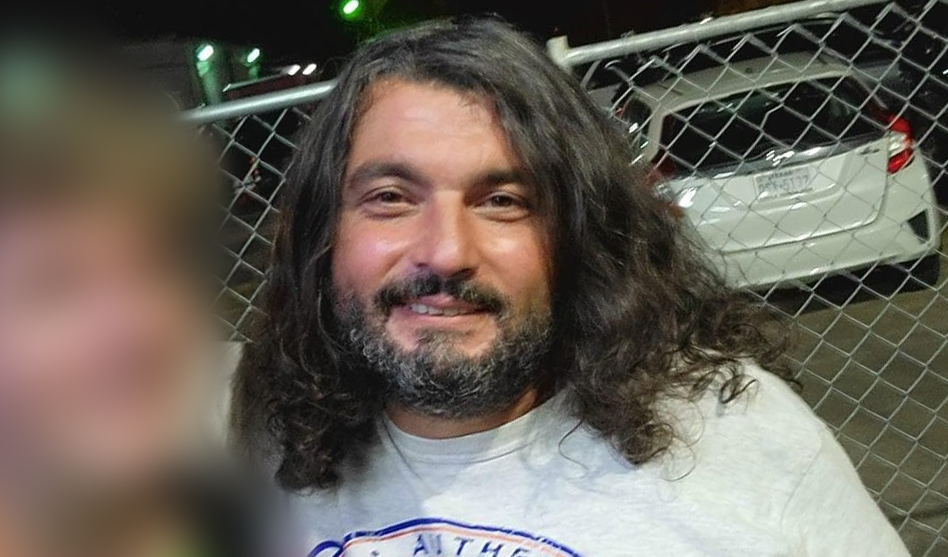 Friends of Harold Smith are holding a fundraising show Thursday, July 22, to raise money to help the Woody’s bartender after he was injured on July 1. The show starts at 9 p.m. at Woody’s, 4011 Cedar Springs Road, and is presented by Anita Bump and Trayla Trash of Trailer Park Productions.

A friend explained that while walking home from work, Smith was confronted by a beggar asking him for money. When he refused to give the man money, the man became belligerent pushed Smith into the road where he was hit by a car.

The friend said the accident left Wilson with rods, screws and plates in his right leg, and that he is recovering at home now under the care of his family.