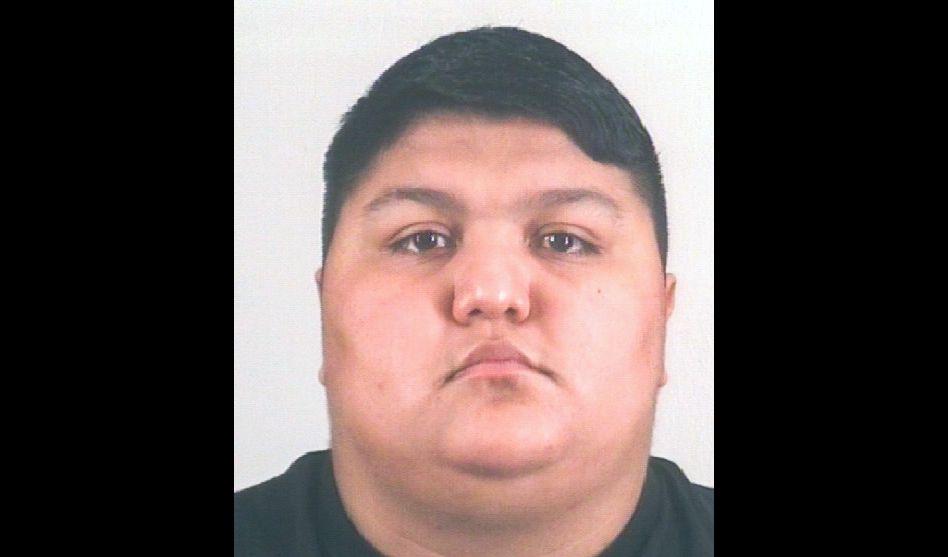 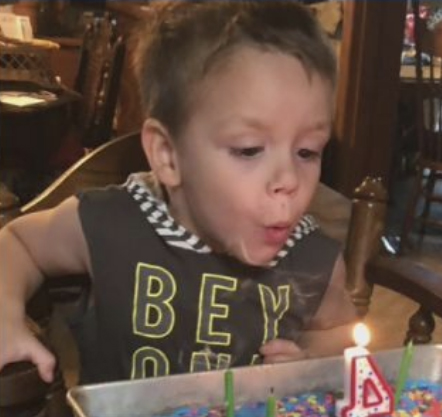 After an investigation lasting more than three months, Gray was arrested today by authorities in Tennessee.

Sanchez was arrested today by the Fort Worth PD fugitive warrant. Sanchez is being held at the Tarrant County Jail for capital murder of a child under 10 years old; as of 7 p.m. today, no bond had been set.

Medstar EMTs, Fort Worth firefighters and police went to the south Fort Worth home the two women shared with Gray’s two sons, Stetson and a 3-year-old boy, at about 4:35 p.m. on Thursday, March 19, in response a 9-1-1 call about an unresponsive child. When paramedics arrived, according to arrest warrants for the two women, they found Gray attempting to revive the 4-year-old boy with CPR.

The Medstar EMTs and firefighters who responded to the scene told police that they had noticed bruising on the boy’s head, near his temple, a “goose egg” on his forehead, and bruising on his back and the backs of his legs.

During an interview that evening at the hospital, Sanchez told Detective Perry with the FWPD Crimes Against Children Unit that she and the two boys had been at her sister’s house and had gone to Taco Bell to eat. She said they had gotten home about 3:30 p.m., and that she had put both boys to bed for a nap. About two minutes later, she claimed, Stetson began gasping for air had vomit, food and blood coming from his nose and mouth. At that point, Sanchez told police, she put him in the shower, and when he became unresponsive, she called Gray to come home from work and began performing CPR. One of the women called 9-1-1 after Gray got home from work.

Sanchez told Perry that she never disciplined Stetson and had not laid a hand on him that day.

Gray, however, told Perry a different story, saying that while her son had been fine when she left for work that morning around 8:30 a.m., she had whipped the boy with a belt the night before because he was lying to her, and that she “overdid it.”

Gray told Perry she had hit the 4-year-old 35-40 times on the butt and then laid him down and spanked him on the butt 10 more times. She claimed that Sanchez then made her hit the boy in the head with the belt about 20 times.

Gray said afterwards she felt bad about hitting Stetson, so she put him in the shower But Sanchez made him hold his hands over his head while he was in the shower and that afterwards, when the boy wouldn’t dry off fast enough, Sanchez pushed him down and kicked him in the stomach several times.

Gray said that the boy screamed and stiffened up and then acted “out of it.” She said she wanted to take him to the hospital then, but Sanchez wouldn’t let her.

Gray also told the detective that there had been previous times when Sanchez had hit Stetson very hard with her open hand and that she had strangled the boy, lifting him off the floor by his throat. She also said Sanchez told her she had thought of killing Stetson.

When Perry spoke to Sanchez again that night, she admitted that she did routinely hit the boy on numerous occasions, hitting him on the butt and in the head with whatever object was handy, and that she would hit him as hard she she could. Sanchez told the detective she had once hit Stetson so hard in the head with her hand that it left a bruise on her finger.

Sanchez also admitted that the night before police and firefighters were called to the house, she had kicked Stetson in the stomach about three times, as hard as she could, because he was not drying off quickly enough after getting out of the shower. She said she kicked him so hard that she hurt her toe.

Two days later, Sanchez’s sister told police that she had often seen bruises on Stetson’s body and that she had once heard Gray and Sanchez hit the boy 15 times in another room. She told police that when she saw Stetson on March 19, he kept holding his head in pain and that he looked like he was sick, and that when Sanchez FaceTimed Gray at work, Gray told the boy to “act like a big boy.”

In the days after the boy was taken to the hospital, police executed two search warrants at the home the women shared and five search warrants for cell phone records and social media accounts, as well as conducting numerous interviews with Gray, Sanchez, Medstar EMTs, firefighters, patrol offices, Child Protective Services representatives, family members, friends, co-workers of the two women, medical personnel and representatives from the Medical Examiner’s Office.

On July 8, Tarrant County Deputy Medical Examiner Dr. Tasha Greenberg ruled that Stetson Blackburn died of blunt force injuries with complications. The manner of death was ruled a homicide. Detective Perry got capital murder warrants for both Sanchez and Gray signed on July 27.