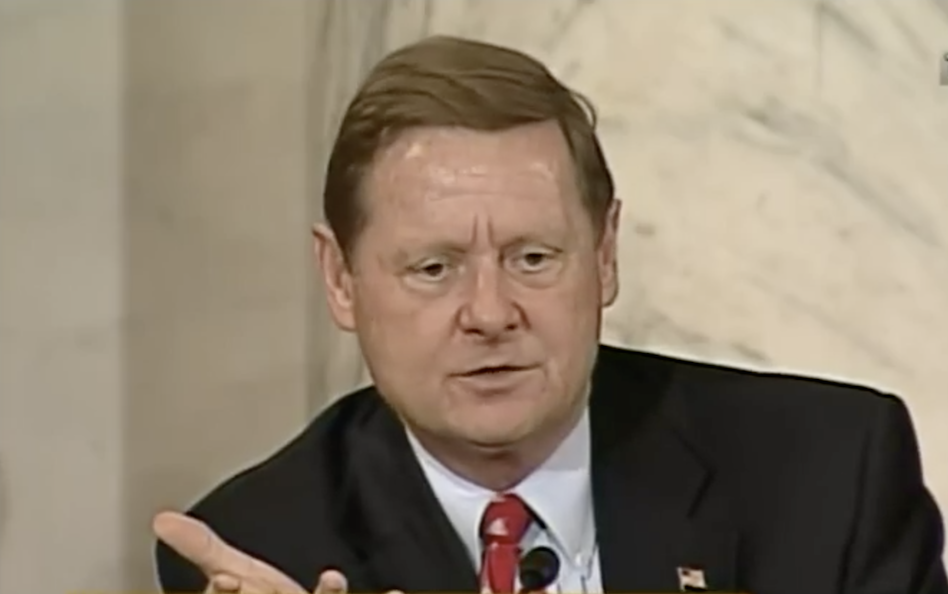 Bartlett was the 55th mayor of Dallas and served from 1991-95. He served as a member of the House of Representatives from a north Dallas district from 1983-1991 and was replaced by Rep. Sam Johnson.

During his term in office as mayor, the first pro-LGBTQ ordinance came before the Dallas City Council. The LGBTQ community thought they had the votes supporting non-discrimination in city employment to pass with a 8-7 majority. Instead, before Bartlett voted in favor of the ordinance, he said, “We don’t discriminate in my business. We shouldn’t discriminate in the city,” surprising everyone around the horseshoe as well as people in the council chamber on both sides of the issue.

The endorsements from Republican former members of Congress are: