First, do no harm 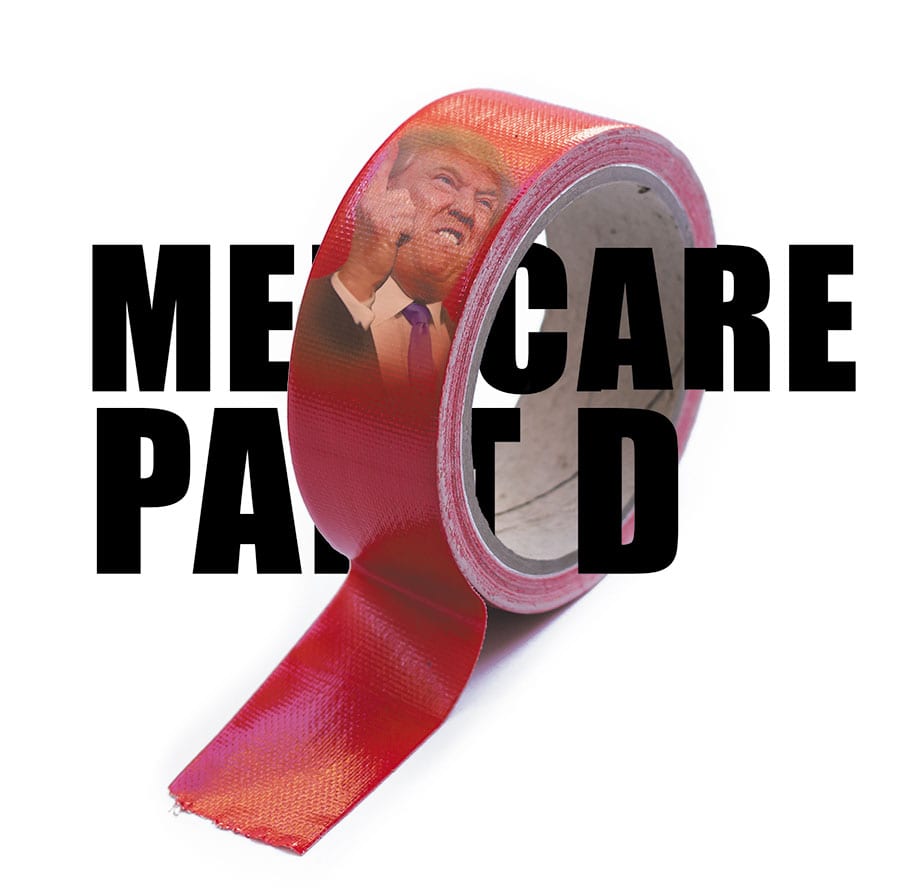 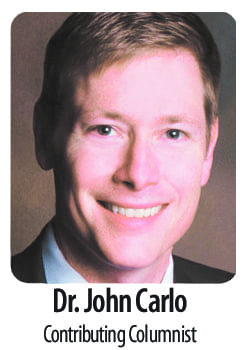 Every physician is familiar with the Hippocratic Oath, and one of its central promises — primum non nocere — which cautions us to “first, do no harm.” In a perfect world, our politicians and government agencies would be bound to a similar call to avoid knowingly bringing harm to the people. However, the Trump administration recently proposed a rule change to Medicare Part D that would harm hundreds of thousands of Americans living with HIV.

Since its creation, Medicare Part D has ensured access to vital medications for six “protected classes” of drugs. And because of this special designation, people living with chronic diseases like HIV can access life saving medications without interference.

The Trump administration’s proposed rule change would limit this access by adding layers of bureaucratic red tape, allowing restrictions to medications and preventing doctors from prescribing the best treatments for their patients. For people living with HIV, these actions could not only result in worse health outcomes, they could also revert us back to a time when such treatment options were not available.

For those of us who lived through the 1980s and early ’90s that experienced tragedy after tragedy from the HIV epidemic, this is not acceptable. It was just over 20 years ago when, at the peak of the epidemic, nearly 50,000 people died in a single year from AIDS. But today, the disease claims fewer than 7,000 lives per year.

Let’s be clear, these successes could easily be erased.

Trump’s new rule would allow Medicare Part D to use the same practice that private health plans and pharmacy benefit managers use, including step therapy and prior authorization, which creates frustrating delays that too often harm patients.

By allowing for prior authorization — requiring providers to seek and gain approval by an insurance provider before covering specific medications — and step therapy — forcing patients to try certain medications first before allowing coverage for other medications — this rule would harm patients.

These practices are already incredibly serious problems for people living with HIV with private insurance, especially when the “try first” medications are not as well-studied or have been shown to be clearly inferior to the nationally-recognized treatments. And, unlike high blood pressure treatment where trying one medication first will not lower efficacy of future medications, failing one HIV treatment results in resistance that impacts the future ability to treat HIV. This increases the risk for poor health outcomes and increases the risk of transmission of the virus to others.

As a doctor, I’ve seen these practices play out with dangerous results.

One patient changed to a new health plan that required a step therapy, requiring her to switch her HIV medication that she had effectively been on for years to a less costly, but more difficult-to-take treatment. This resulted in her quickly developing medication resistance that then required she be put on additional medications — one of which was an infusion that cost in excess of $118,000 per year.

Another patient living with HIV was in imminent danger of developing kidney failure and required an immediate medication. But despite the urgency, the prior authorization process required our team to file paperwork after paperwork in order to get approval. This run around resulted in such unnecessary delay so that when approval finally came, the patient’s kidneys had already failed. He is now permanently on dialysis.

This isn’t just happening in D.C., New York, or L.A. It’s happening right here in Texas. The South overwhelmingly has the highest number of new HIV infections each year, and Texas has the third highest rate of people living with HIV among all 50 states.

Right here in Dallas, nearly 16,000 people are living with HIV. We now have the medications that help people to live long, healthy lives, and more and more are aging into Medicare. When on the right medications, viral suppression is achieved, meaning someone cannot transmit the virus to anyone else.

Individuals’ health and the public health of our state are all at risk with this proposed rule change.

We know these policies don’t work, and it’s critical for all of us to call on our representatives now to urge them to block this proposed rule change to ensure the potential harm to Medicare Part D’s protected classes does not become a reality.

Dr. John Carlo is the CEO of Prism Health North Texas, which provides integrated HIV care in Dallas. He is also a former president of Dallas County Medical Society and chair of the Texas Public Health Coalition.