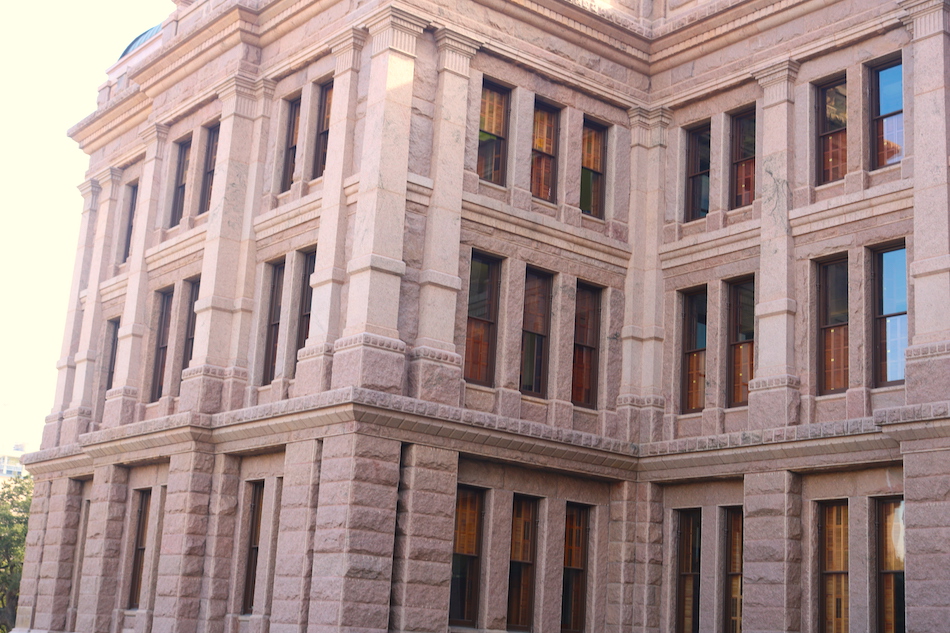 The first anti-transgender bill, HB68, has been filed in the Texas Legislature by Steve Toth, R-Spring, with the caption, “Relating to the definition of abuse of a child.”

The next section deals with using puberty-blockers on teens who are transgender “for the purpose of attempting to change or affirm a child’s perception of the child’s sex, if that perception is inconsistent with the child’s biological sex as determined by the child’s sex organs, chromosomes and endogenous hormone profiles.”

The bill lists types of surgery that would be forbidden, although gender-confirming surgery is never performed on someone younger than 18.