Finding the need, then filling it 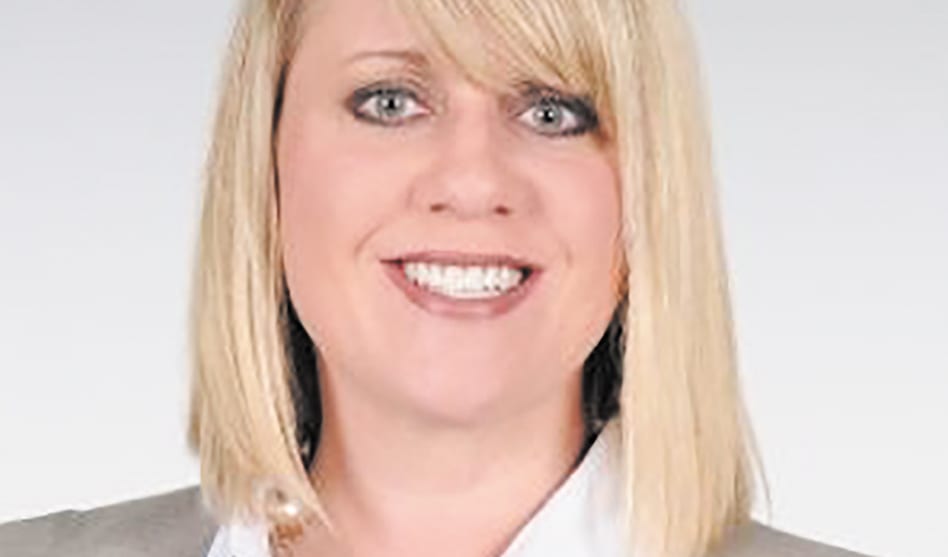 Kellan Barfield started her company, Source Explorer, the way many entrepreneurs do: She saw something missing in her field and decided to fill that need.

Often, she said, before she can explain what her new company does, she has to defend her industry —pharmaceuticals, medical devices, biotech and, more recently, medical marijuana.

Most people she knows in the pharmaceutical industry, Barfield explained, got into that field because of a personal story — knowing someone with a chronic illness is the most common story she hears. And the stories are always personal, not financial, she said.

Her experience at Gilead, for example, working with a drug like Harvoni that cures Hep C with a pill — rather than the previous chemotherapy treatment that had only moderately successful results — is why she’s proud of her industry.

It makes her feel good, she said, when someone tells her that her drug saved a loved one’s life.

During her time in the drug industry, Barfield often needed vendors to provide certain services. She’d look for training suppliers, marketing professionals with specific subspecialties, strategic consultants and leadership development experts. She’d do Google searches and sometimes come up with the right person. But those searches were time-consuming and usually started with large companies that promised they could do anything, but didn’t have the specialties she needed.

But some of her searches took months to find the right person or company to fill a position. So, Barfield began assembling a website where suppliers could list their specialties. She describes her company as Angie’s List for pharma professionals.

Large companies tend to hire other large companies. To make the sale, she said, they send in their A team, who promises whatever it takes to get the sale. Then, when it’s time to get to work, they send in someone with little experience who’s far removed from the account director.

But many people who work for pharma companies can hire their own vendors for smaller projects. That’s Barfield’s target market.

Barfield said the pharmaceutical industry has changed over the past 20 years. When she entered the field, she stayed in the closet, believing that coming out would mean getting fired.

In 2010, she married her wife, Allison Baer, in California — in the San Francisco courthouse next to a bust of Harvey Milk — during a six-month window in which marriage was legal in the state for the first time.

Then four months later, Barfield went to work for Gilead in San Francisco, outing herself during a phone interview for the job. The company knew she was married and asked whether her husband would have a problem relocating. So Barfield explained: “Actually, she’s my wife. She’s a nurse,” so that changing jobs would be easy.

To her complete surprise, the interviewer responded, “Perfect.” The experience, Barfield said, was liberating.

They remained in San Francisco two years until an opportunity opened in Gilead’s London headquarters. Barfield and Baer were trying to have a child and they found out that Baer was pregnant just before the move. Rather than spending time to get the certification she’d need to continue her nursing career in England, Baer took time off from work during the pregnancy and as a new mom.

Barfield rolled out some big programs for Gilead, making presentations in 22 countries in nine languages — in places like Turkey and Moscow, where those attending wore headphones to hear the translations of her talks.

Then a series of situations arose — her dad needed surgery; her mom had an accident; Baer developed meningitis, and their baby couldn’t see his grandparents. So they moved back to the U.S.

Rather than go back to their house in California, which they’d been renting out during their time abroad, they returned to the Dallas-Fort Worth area. They sold the house near San Francisco and used the profit to fund Barfield’s new business.

Barfield began building her list of suppliers while a vendor built the website. Her company has been online about a year, and in the last two quarters, she was already turning a profit. It’s early success, Barfield said, is because there really was nothing quite like this.

She’s been listening to feedback while trying to build the number of life science professionals coming to the site to make sure her vendors find value listing with her.

Meanwhile, Barfield said she and Baer are enjoying life back in the area where they grew up. Baer is working as a team leader at Children’s Hospital and has been exploring her artistic side. She constructs large pieces of art using wine corks and “lesbian stuff like power tools.”

And as for being moms to a three-year-old?

“I can’t imagine my life without him,” Barfield said.