Fighting for the foster children

Some states go as far as to ban LGBTQ people from serving as foster parents and from adopting. While that is not true in Texas, legislation is regularly introduced by lawmakers here that would do just that. And a number of agencies in 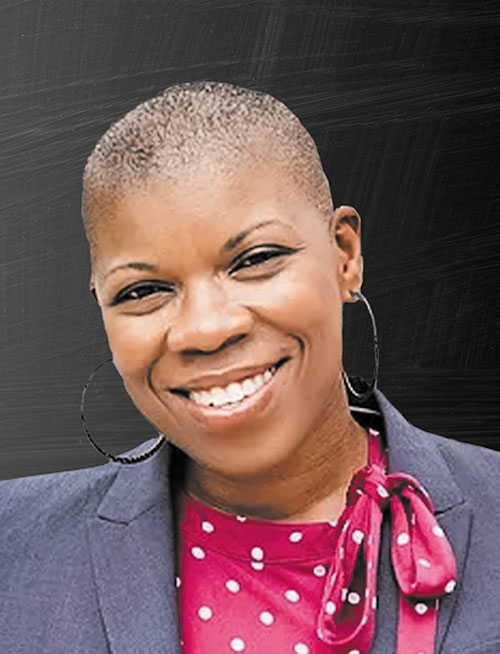 And lots of foster children who are LGBTQ are placed in homes with parents who are hostile to them.

The bill is named after the late Rep. John Lewis of Georgia, who was a sponsor of the original bill. Lewis, a civil rights icon, died of pancreatic cancer last summer, July 17, at the age of 80.

LGBTQ Rep. Angie Craig, D-Minn., said of Lewis, “He and I have something in common — we’re both adoptive parents.”

Craig said she experienced anti-LGBT discrimination when she and her wife were trying to adopt. “We had a long, drawn-out legal battle simply because we’re lesbian,” she said. “For three years we didn’t know if Josh would be in our home that night.”

Craig said she always wondered why, with 400,000 children in the foster system, so much time and expense was expended traumatizing a child who was already placed in a loving home.

Davis said most children in the foster system are Black, Latinx and LGBTQ. “Government has a unique responsibility to make sure every child finds a forever home,” he said. “We have an obligation to religious minorities and LGBTQ children.”

Gillibrand was the original Senate sponsor of the bill and will sponsor it there again. “Anyone who receives taxpayer money shouldn’t be allowed to discriminate,” she said.

“They [foster children] deserve loving families,” Gillibrand said, adding that 175 organizations from across the country support the legislation named in honor of Lewis. The argument against the bill comes from agencies that would lose money when they refuse to work with single parents, LGBTQ families and religious minorities.

Family Equality has a simple answer to that argument: “There’s no shortage of agencies. There’s a shortage of families.”

Anna Libertin, Family Equality’s chief communications officer, explained allocation of funds. “The bill requires all agencies that receive federal funding to comply with the nondiscrimination requirements for the child welfare services they provide,” she explained.

“Our experience at the state level is that, where nondiscrimination laws have passed, most faith-based providers recognize that nondiscrimination is in the best interests of the children, and they decide to welcome all prospective parents and kin and affirm the children in their care,” Libertin added.

But what about those served by agencies that refuse to work with certain prospective adoptive parents? Libertin noted,

“When agencies have made the choice to no longer provide child welfare services, affirming agencies have stepped up to absorb the cases.”

Stevenson, who lives and works in Dallas, recounted a devastating experience she and her wife had while trying to adopt. “Our dream of having children was almost shattered,” she said. “We were devastated when we were told no birth mother would choose lesbians to raise their children.”

Instead of giving up, Stevenson said, she and her wife changed agencies and are now the proud parents of two six-year-old sons.