UPDATE: Alan White’s car has been found; he remains missing 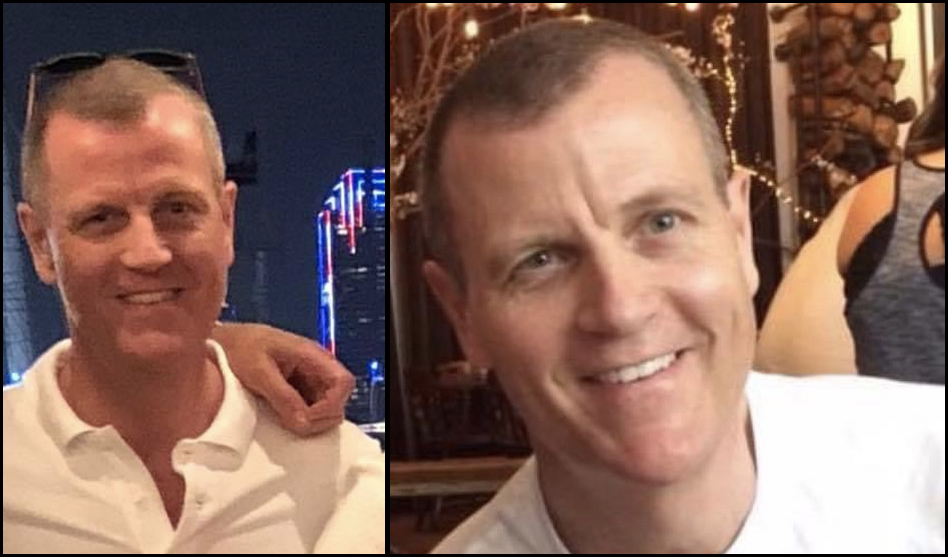 James Alan White of Dallas has been missing since early Thursday morning.

UPDATE: Family members of Alan White, missing since Thursday morning, Oct. 22, have said that Dallas police have confirmed that the Porsche Macan White was driving at the time of his disappearance was found Thursday, Oct. 29, in south Dallas. There is still no word, however, on White’s whereabouts.

UPDATE: There is a $10,000 reward now being offered for information leading to the known whereabouts of James Alan White. He was last seen around 6 a.m. on Oct. 22, driving out of the LA Fitness CityPlace parking lot on Haskell in a 202 black Porsche Macan, like the one pictured below, only with silver wheels. Dealer tag 8F4972.

ORIGINAL POST: Dallas resident James Alan White has been missing since Thursday morning, Oct. 22, and family and friends are asking anyone with information on his whereabouts to come forward.

White and his husband, Rusty Jenkins, both left their home at around 4:45 a.m. Thursday, driving separate cars and going to separate gyms. White was last seen checking into the LA Fitness City Place, 2690 N. Haskell Ave., at about 5 a.m. A family friend said the manager at the gym allowed family to look at video footage from a security camera, and while there was no clear picture of White, it is believed he left the gym around 6 a.m.

White, an executive with KPMG International, works from home and was scheduled to participate in a conference call from home at 7:30 a.m. He did not make that call. In fact, it appears he did not return home after leaving the gym.

White was driving a black Porsche Macan, dealer plates 8F4792, a loaner car from Park Place Motors. A family friend said the dealership has not been able to trace the car.

Anyone with information regarding the whereabouts of Alan White is asked to contact the Missing Person Squad at 214-671-4268 and talk to the detective assigned the case. 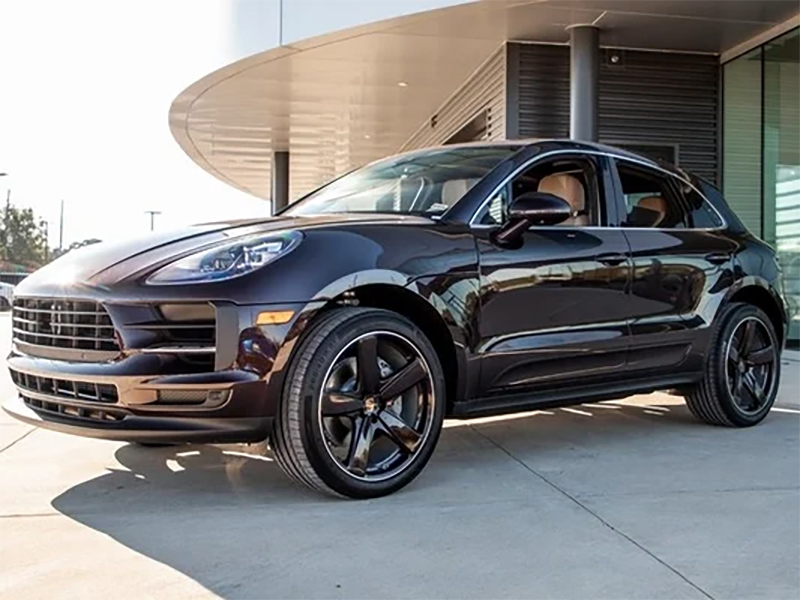