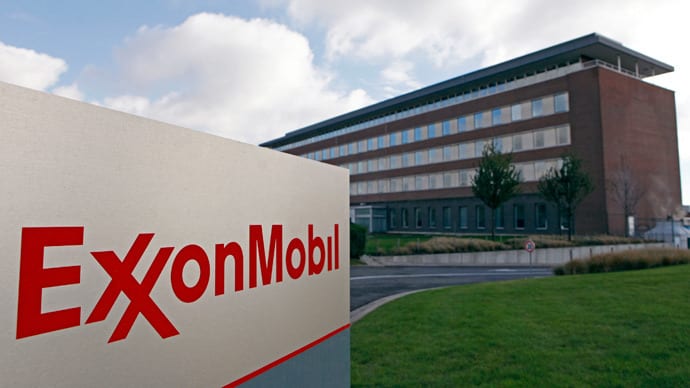 Irving-based Exxon Mobil Corp. has prohibited Pride flags to be flown outside any of its offices during Pride month.

The company announced it was banning all “external position flags” that also includes Black Lives Matter banners. The company claimed it needed to maintain “neutrality.”

Exxon Mobil has an employee resource group call Pride that has 3,000 members out of a total workforce of 64,000. That’s 4.5 percent of its workforce. The group is refusing to represent the company at upcoming Pride events.

For years, Exxon Mobil received a record-setting minus-20 score on Human Rights Campaign’s Corporate Equality Index. Mobil had been a leader in providing equal benefits to its employees with same-sex partners. That changed in 1999 when Exxon bought Mobil and became the first company to rescind those rights. Equality was restored only after the Obergefell marriage decision.

More recently, Exxon has received an HRC CEI score of 85. That should change with the company’s recent decision, not that the company ever cared what its score was before.

The company is moving its corporate headquarters to Houston. The move will be complete in 2023. Buh bye.