Everything is bigger in Texas, including LGBTQ politics 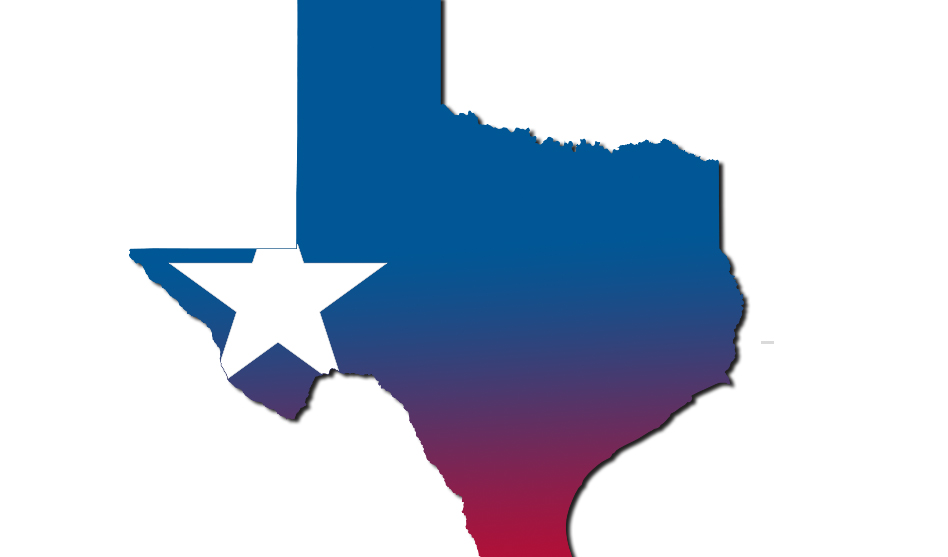 North Texas will be battleground for making Texas blue

During the most recent legislative session, a small group of lawmakers in the Texas House killed bills supported by the majority of their colleagues, upended traditions and brought a new attitude to the chamber.

Unlike in past sessions, the ones shaping the agenda for 140 days were not in the hardline conservative Republican, 10-member House Freedom Caucus, but instead were members of the newly-formed LGBTQ Caucus.

In total, three out women, including two from Dallas, were elected to serve in the 86th Legislature. Reps. Julie Johnson from Carrollton and Erin Zweiner of Driftwood were among the freshmen lawmakers who flipped Republican-held seats. Rep. Jessica Gonzalez of Dallas defeated longtime incumbent Democrat Roberto Alonzo in the primary.

The three of them joined two out incumbents who easily won election: Reps. Mary Gonzalez of Clint and Celia Israel of Austin.

“The formation of the first-ever LGBTQ caucus was a monumental step forward from last session,” said Rebecca Marques, Texas state director for the LGBT lobbying group Human Rights Campaign. “We couldn’t have killed anti-LGBTQ legislation without the work of the LGBTQ Caucus. Having people who identify with our community puts a face on these bills and a voice for or community. And we look forward to continuing this work together.”

Marques credited the combination of new legislators — including 12 Democrats who flipped previously Republican-held seats — with the relative lack of attacks on LGBT Texans.

The new Democratic lawmakers played a role in what was seen as a productive and low-key session defined by the camaraderie among Speaker of the House Dennis Bonnen, Lt. Gov. Dan Patrick and Gov. Greg Abbott and focusing on school finance reform and property tax caps.

The five out women served as the face of LGBTQ Texans, most notably on watering down a sweeping religious discrimination bill. That bill eventually earned the moniker of the “Save Chick-fil-a” bill, after the San Antonio City Council voted against leasing airport space to the fast-food franchise because one council member voiced objection to Chick-Fil-a’s anti-LGBTQ religious beliefs.

Each of the five out members made consequential splashes. Mary Gonzalez scored coveted a positions on the Appropriations and Public Education committees and the vice chairmanship of the Local and Consent Calendars, where non-controversial bills are sent. She is leading a statewide campaign pushing for voter approval of a constitutional amendment funding the Texas Water Development Board’s Economically Distressed Areas Program to provide financing and infrastructure for areas without a reliable water supply.

Johnson was recently named to the House Select Committee on Mass Violence Prevention and Community Safety, formed by Speaker of the House Dennis Bonnen following the mass shootings in El Paso, Odessa/Midland and Dayton, Ohio, which left nearly 40 dead in August. The committee will study legislative solutions to prevent further mass shootings ahead of the next legislative session.

Jessica Gonzalez was not afraid to challenge her colleagues on economic inequality and was involved in successful regulations on issues ranging from local topics like pipeline safety to wonky but big issues like spam callers. Both bills passed.

Zweiner dove deep into environmental policy and eminent domain reforms –– and gave the body the privilege of hanging out with her toddler Lark on the floor. And Israel, who calls herself a “Transportation chick,” fought hard-won battles on infrastructure and election security.

In total, the caucus leaders passed a dozen-plus bills that have since been signed into law by the governor.

Should they come back next session, the five will return with new friends — most likely more Democrats.

Democrats flipped 12 House seats last cycle. They need to hold those seats and flip nine more to turn the House blue, and the state party is aggressively pushing the importance of seizing control of the House.

The 87th legislative session, which begins January 2021, is a chance for Democrats to shore up their growing base. Why?

Because of Decennial redistricting, when legislators draw (or redraw) legislative districts.

Nine may be the magic number, but Democrats think they can actually pick up 10 seats. Another five could be in play as well.

In party leaders’ assessment, seats won by incumbents by 10 percent or less are seen as flippable, especially where Republicans at the top of the ballot also under-performed.

Once reliably-ruby-red counties like Collin, Denton, Fort Bend and Hays have either seen Democrats win other offices, such as county commissioner and judicial seats, for example. The math, they think, works in their favor.

Democrats are eyeing Tarrant County, too, after they saw Beto O’Rourke surpass Sen. Ted Cruz in the race for U.S. Senate last year.

The filing deadline to run for office is not until December, but the battle lines begin in North Texas. Democrats need to pick off just two more seats in Dallas County still held by Republicans. General Investigating Committee Chairman Morgan Meyer of Highland Park, who won his 2018 re-election by around only 200 votes, and Urban Affairs Committee Chairwoman Angie Chen Button of Garland, who won by only 1,000 votes last time.

The Democratic primary has attracted three candidates so far. Meyer’s 2018 opponent Joanna Cattanach is running again. So are Tom Ervin and out gay investor Shawn Terry.

The other Dallas Republican in danger is Button, who narrowly defeated her 2018 challenger Brandy Chambers last cycle. Chambers is also back for round two.

Rep. Matt Shaheen of Plano is also facing a possible rematch from State Democratic Executive Committee member Sharon Hirsch. And Judiciary and Civil Jurisprudence Committee Jeff Leach of Plano is a target, too.

In Tarrant County, Reps. Craig Goldman of Fort Worth, Bill Zedler of Mansfield, Tony Tinderholt of Arlington and the seat vacated by Rep. Jonathan Stickland are seen as flippable.

The only Democrat to file so far against Goldman is Elizabeth Beck Jones, an Iraq war veteran. Sociologist Lydia Bean and Nathaniel Waters have filed against Krause. Lawyers Joe Drago and Ryan Ray, also a Crowley school board member, have filed against Zedler. Ray narrowly lost to Zedler in 2018.

A candidate has yet to formally announce against Tinderholt. Democrats Steve Ridell, a businessman who lost to Stickland by 1,000 votes, and lawyer Gary Whitfield, have filed to run for Stickland’s seat.

Among the threads connecting the bunch of Republican targets are their anti-LGBTQ votes. Some, like Shaheen, Leach, Tinderholt and Zedler, have been vocal. Others, like Button, Goldman and Meyer, have voted against the LGBTQ community, but not tattooed the rhetoric on their foreheads.

The question remains which type of Republican comes back, if any at all.