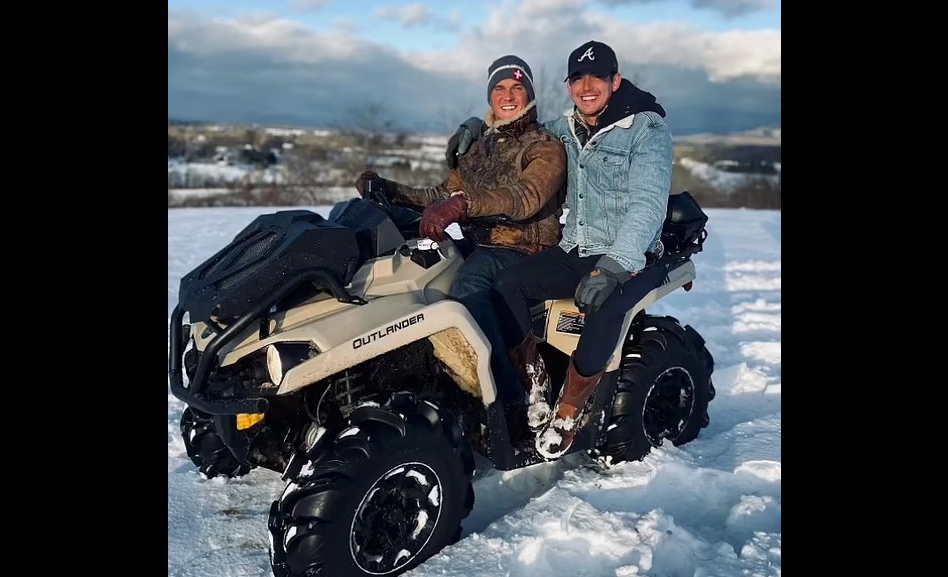 A federal super PAC created in western North Carolina for the express purpose of getting North Carolina’s homophobic U.S. Representative Madison Cawthorn “fired” from Congress today filed an ethics complaint with the Office of Congressional Ethics asking that the agency investigate Cawthorn for a host of alleged ethical violations, including an illicit relationship between 26-year-old Cawthorn and a 23-year-old male staffer, Stephen Smith.

Submitted with the complaint is video of the two young men in a car, apparently shot by Smith, in which Cawthorn, sitting behind the wheel, talks about wanting to see “a naked body beneath my hands.” Smith responds, “Me too!” And the two laugh as Smith videos his hand reaching over to touch Cawthorn’s crotch.

The UK’s Daily Mail broke the story tonight, and the video is posted on the DailyMail.co.UK website. 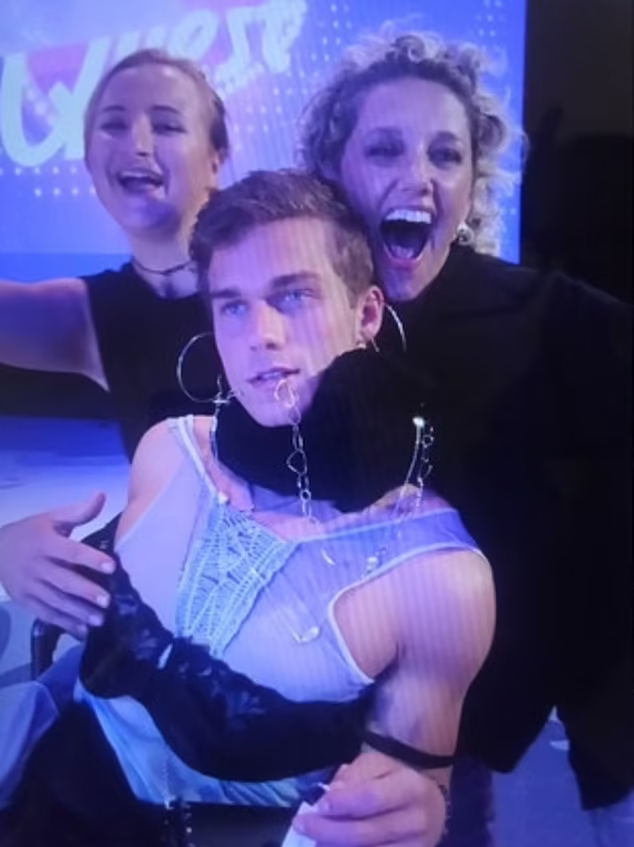 A photo leaked earlier this month show Cawthorn, apparently drunk, dressed in women’s lingerie. Cawthorn has often spoken out against the transgender community.

The video is just one of several exhibits submitted today (Thursday, April 28) by American Muckrakers PAC, Inc.  (on stationary with a logo at the top reading “Fire Madison Cawthorn”) as part of the ethics complaint against Cawthorn. The PAC’s complaint claims Cawthorn violated House Rule XXIII by providing free housing and travel as a gift to Smith, “an employee of the House,” in excess of $250. The complaint also alleges that Cawthorn has provided loans to Smith which Smith has not repaid (a violation of House Rule XXV) and that Cawthorn “has not properly filed House financial disclosures regarding gifts and loans” to Smith (a violation of House Rule XXVI).

The complaint notes that Smith lives with Cawthorn and that “various social media postings by them indicate a personal relationship between them, separate and apart from the professional relationship of employer and employee.” The ethics complaint also notes that Smith went with Cawthorn and his new wife, Cristina Bayardelle, on their honeymoon to Dubai in April last year. Cawthorn and Bayardelle announced they were divorcing a mere eight months after their weddng.

Included with the complaint as evidence of an inappropriate relationship between the two young men are a series of memos attached to Venmo payments in 2018 and 2019, before Cawthorn was elected to Congress. The memos say things like “The quickie at the airport,” “The stuff we did in Amsterdam,” “Getting naked for me in Sweden,” and “Nudes.”

Also included in the complaint are the two times Cawthorn tried to board an airplane with a loaded gun in his carryon luggage in 2021 and again just this month, and the four times he carried a “4.45-inch dagger” onto North Carolina public educational property, which is a violation of North Carolina law.

Both the incidents with the guns and those with the knife violate House Rule XXIII.

Cawthorn has already gotten on the wrong side of establishment Republicans with his antics, especially his claim in a recent podcast that since arriving in Washington, D.C., he had been invited by colleagues to drug and sex parties. Photos leaked within the last month show him at a party, looking very drunk and wearing women’s lingerie; he has been stopped in his vehicle for “extreme speeding,” and he has also been accused of insider trading in connection with the Let’s Go Brandon meme cryptocurrency.

Luke Ball, a spokesman for Cawthorn, told the Daily Mail he could not comment until he had seen the video. He also said that Cawthorn and Smith are cousins.