Erasure to drop a surprise EP release on Friday 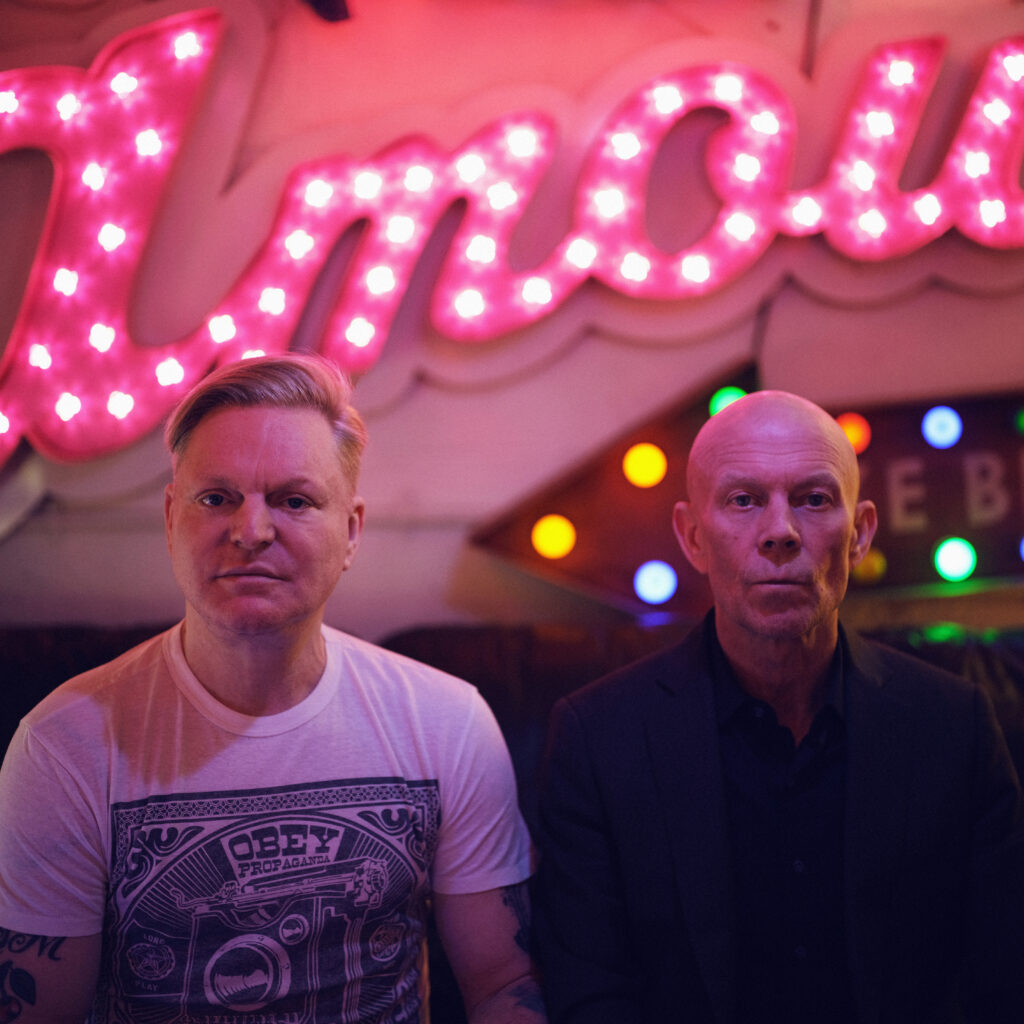 Erasure fans are about to get a treat real soon.

The duo, Andy Bell and Vince Clarke, announced Thursday that it will release new music on Friday to celebrate the first night of its UK tour which kicks off in Glasgow. The surprise release Ne:EP is a five-track companion piece to Erasure’s latest album The Neon. The release features four new songs and “Secrets” which can be heard on The Neon Remixed.

The North American leg of the tour begins in the new year on Jan. 14 in Miami. They make their way to Texas with two dates. Erasure will headline The Pavilion at Toyota Music Factory on Feb. 12 in Irving. The next day, they are off to Austin for ACL Live at the Moody Theatre on Feb. 13. All U.S. dates feature support by Bag Raiders with an opening DJ set.

Tickets are on sale now for the band’s US dates.